Will a “Landslide” bring Spotify down?

That’s the goal of a $1.6 billion lawsuit which alleges the service illegally streams that Stevie Nicks classic, along with more than 10,000 other songs. Wixen Music Publishing, which also claims that 21 percent of the 30 million songs on Spotify are unlicensed, filed the suit in California federal court last week.

Wixen is seeking damages of $150,000 per song. The California firm handles publishing rights for artists and groups like Tom Petty, Neil Young, David Cassidy, Missy Elliot, The Doors, The Black Keys, Weezer and Rage Against the Machine.

In the suit, Wixen points out that under U.S. copyright law, there are two separate copyrights for every recorded song: one for the sound recording itself and one for the musical composition (the song’s actual words and music).

The crux of Wixen’s argument is that Spotify “took a shortcut” when it made deals with major labels—it secured the rights for the sound recordings but not the compositions. Spotify is thus streaming unlicensed music without compensating songwriters.

Spotify attempted to outsource its licensing responsibilities to a royalty service provider called the Harry Fox Agency (HFA). But according to Wixen, HFA was ill-equipped to obtain licenses from all the artists in Spotify’s vast catalog. Spotify knew that and went forward with the plan anyway.

This is just the latest legal headache for the $19 billion music streaming service, which recently filed paperwork to go public. Spotify settled a similar class action lawsuit with a group of songwriters in May for $43 million. It’s currently facing three other suits in Tennessee over unpaid royalties.

Spotify declined an Observer request for comment, citing pending litigation. But in previous suits, the company has claimed that any stream on its site represents an “isolated public performance” of a song, and is thus not subject to full copyright law. Other services like iTunes, which enable users to download songs, engage in the “reproduction and distribution of sound recordings”—but not Spotify.

In spite of this, the federal government is getting on Spotify’s case. Last month a bipartisan congressional coalition introduced the Music Modernization Act, which would create a public database of song licensing information for copyrighted musical works. Under this bill, songwriters and publishers would also be paid market value for their compositions.

Wixen founder, president and CEO Randall Wixen told Observer his company supports the act on principle. But he took issue with the provision that if the bill becomes law, it will only impact lawsuits filed before January 1, 2018. So if someone filed a copyright suit against a record label today, the label would get a retroactive free pass.

“We love the bill and we do support it, but if you didn’t file suit already you have no rights,” Wixen said. “You can’t take rights away from people retroactively.”

He added that the hefty price tag on his company’s lawsuit was meant to ensure those rights were upheld.

“We wanna make sure that wordsmiths and writers are being treated properly by the sites that use their words and music,” Wixen said. 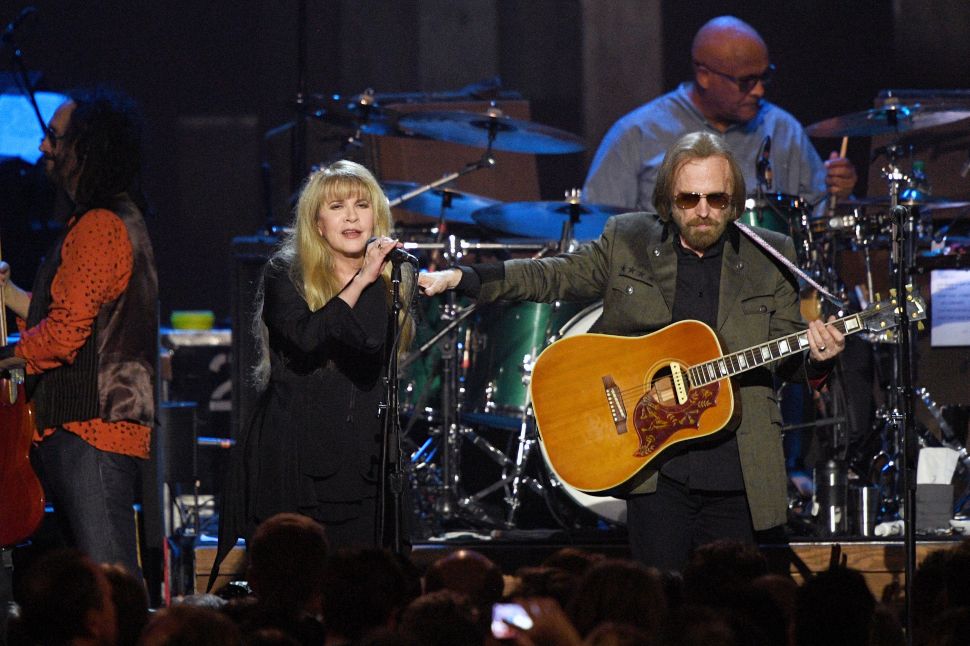