Earlier this month, Axios, citing anonymous sources, revealed that music streaming giant Spotify had secretly filed IPO documents with the SEC at the end of December. Unlike a traditional IPO, Spotify pursued a direct listing on the New York Stock Exchange, an unusual method to go public for a company its size.

Since the news broke, Silicon Valley and Wall Street have been anxiously watching the industry responses to Spotify’s stock-selling prospect. If successful, Spotify will set an example for other private tech companies mulling IPOs and profoundly disrupt the traditional investment bank IPO model.

A direct listing allows a company to be listed on a national exchange without conducting an offering, meaning that Spotify will not sell shares at a price set by underwriters, but simply at a market-determined price. This method has previously been adopted by small-cap issuers and SEC-registered real estate investment trusts but rarely by large companies.

Spotify, valued between $15 billion and $20 billion, will be the largest direct listing so far.

The main benefit of a direct listing is skipping underwriters, who charge from four to seven percent of the gross proceeds of an IPO. (Fee percentage shrinks as the the IPO size increases.)

Early stakeholders of the company will have the option to cash out their holdings immediately after the listing without worrying about their shares being diluted due to newly issued stocks.

“That means they’ll get liquid, which is particularly meaningful for early-stage employees who take the risk of working for a startup and receive stock options in lieu of the higher pay and greater security available at more mature companies,” Kyle Jensen, a senior lecturer at Yale School of Management, wrote in an op-ed for Fortune last week.

“Without institutional investors and bankers to set a rational, pre-IPO price, it is possible that Spotify’s shares could soar irrationally in early trading, particularly because of the brand’s household recognition,” he added. “Indeed, it is wise for Spotify to list now rather than wait.”

In a traditional IPO, underwriters often evaluate stock demand through research and roadshows for analysts and investors. Without this type of preparation, no one can be sure about the type of investors Spotify will attract at the time of listing.

In the meantime, its ongoing copyright lawsuit with Wixen Music Publishing could provide Spotify with another layer of complication between now and March. 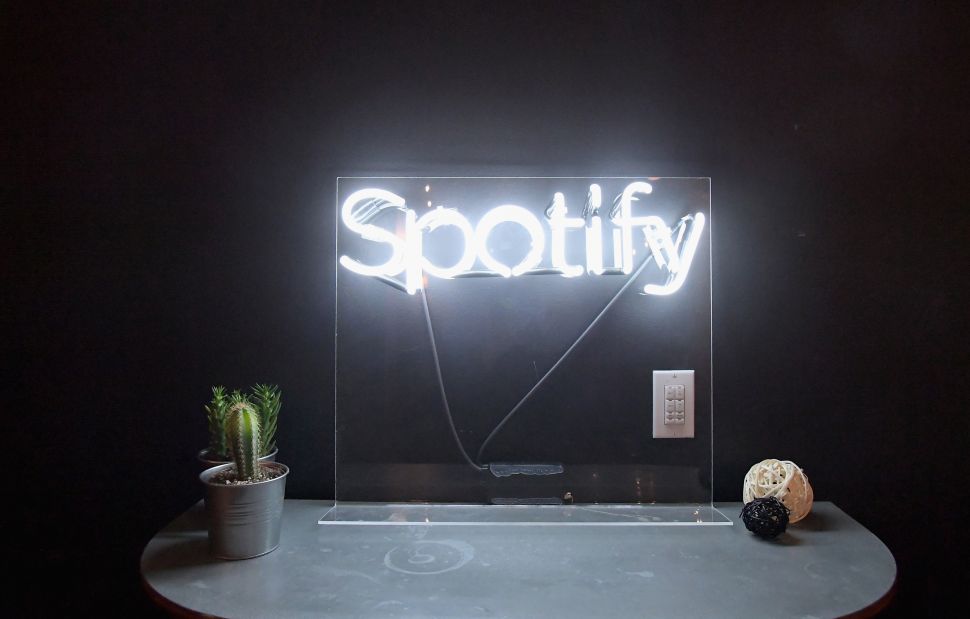