Silicon Valley and Wall Street were briefly shocked when Spotify revealed it would be filing an initial public offering through a direct listing, rather than going through investment banks as underwriters, earlier this month.

Without an underwriter, Spotify will save tens of millions of dollars in fees. The company’s existing shareholders will also not have to worry about their shares being diluted due to newly issued stocks. However, as in any untested waters, the deal comes with as many uncertainties as potential rewards.

David Ethridge, the U.S. IPO services leader at PricewaterhouseCoopers, told Observer that “no companies that matter” have successfully done this form of an IPO.

A major challenge for Spotify will be getting a fair valuation.

Historically, a direct listing was used by SEC-registered real estate investment trusts (REITs). These REITs are required by the SEC to evaluate their asset value every 18 months, which can provide a reliable benchmark for valuation at the time of an IPO. Another method to determine valuation is referring to the share price in a REIT’s stock buyback programs.

But neither of the methods is applicable for a venture capital-backed company like Spotify.

“It will be interesting to see how a large tech company execute a direct listing, how liquid their stock will be and how the stock trades over time. I don’t think the success of a direct listing will be determined on the first day of trading, but over a long period of time,” Ethridge said.

Ethridge’s view was echoed by Kathleen Smith, a principal at Renaissance Capital. “They are trying to solve the problem by selling their shares publicly in an unorthodox manner. The strategy is not fully baked,” Smith told VentureBeat.

In early 2016, the market was hurt by a major private equity pull-out from the high-yield bond market. And then Brexit happened mid-year, followed by the U.S. presidential election, during which time pharmaceutical companies were pushed to the center stage of campaign debates.

“I’ve never seen a political election having a real impact on the market, but it did in 2016,” Ethridge said.

“But after the election, people were focusing on new regulations, tax cut and the like. We’ve had four good quarters back to back in 2017, and the strong IPO environment continued into this year,” he added. 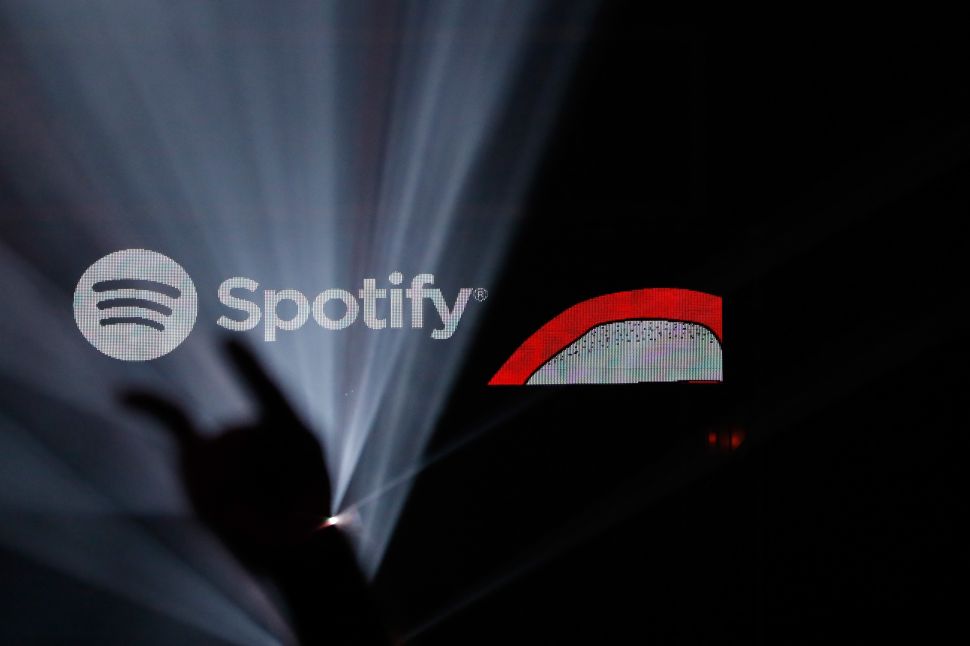