Has all the drama surrounding Star Wars: The Last Jedi died down yet?

As the entire film-consuming world continues to debate the merits of director Rian Johnson’s blockbuster, let’s turn our attention to the future of Star Wars. That future, by the way, will be definitively shaped by Johnson, as Lucasfilm announced shortly before The Last Jedi‘s release that he would oversee his own spinoff trilogy.

That we’re even discussing a spinoff trilogy is due to the iconic and ever-lasting appeal of the legendary Star Wars series that began 40 years ago. However, if Star Wars is to survive another 40 years, it’s going to have to evolve in new and unexpected ways. As such, Johnson is determined to craft his new trilogy around ideas disconnected from the main saga.

Here’s what he had to say about the project while speaking at a screening of George Lucas’ American Graffiti in Los Angeles on Thursday night, according to Cinema Blend.

“As we got to the end of Episode VIII, we had a great time working with Kathy and with Disney, and we kind of said, ‘How can we keep this party going? How can we keep working together?’ And I kind of threw out there, like the most interesting thing to me would be to tell a new story told over three movies where we go someplace else. And we go, kind of the potential of like a wide-open blue sky of, let’s go to a different part of the galaxy. Maybe a different time. I don’t know. Let’s meet some new characters and let’s figure out what Star Wars means separated from some of the inconography that we’ve associated it with. Let’s take it someplace else and see what that would be like. That just seemed like a really interesting question to ask.”

Johnson is signed on to write and direct the first film with the opportunity to return for the second and third films.

Even if he chooses not to helm the follow-ups, he will still be involved in some capacity. The director’s focus on new is apparent even in The Last Jedi, which some fans are criticizing for its departure from previous norms and others are praising for adding another wrinkle to Star Wars lore. But with $1.23 billion worldwide and counting, the film’s polarizing fan reception has done little to stunt its gross.

We know that this new trilogy will truly stand apart from previous Star Wars films in a way that Rogue One and this year’s Solo: A Star Wars Story do not. But just what exactly does that mean? Sadly, we can’t shed any light as Disney did not respond to Observer’s request for comment. We guess we’ll just have to wait to find out like everyone else. 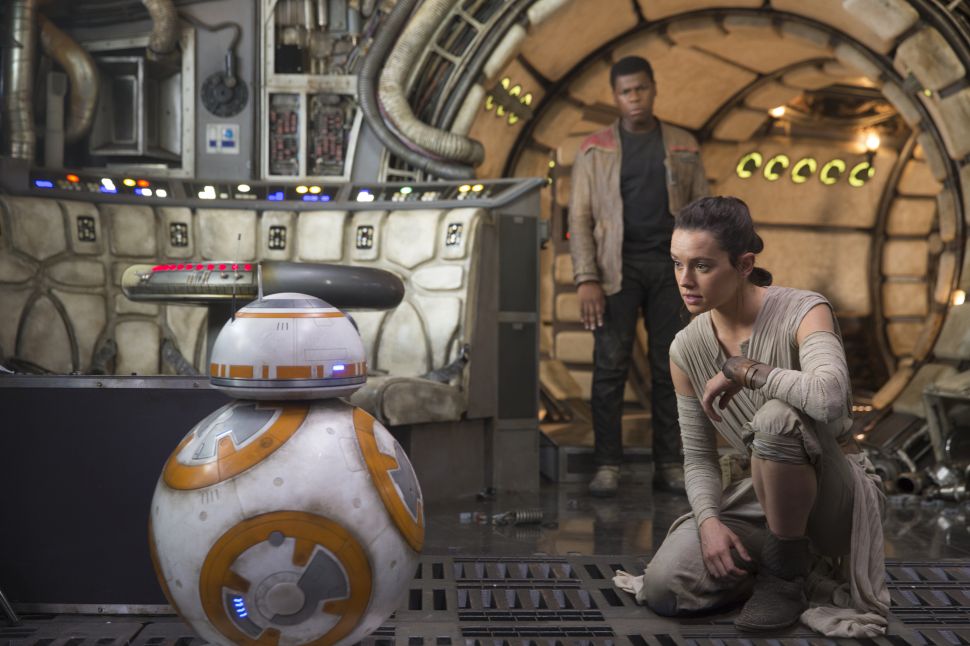