In some heartwarming news to kick off 2018, scientists have found one subject that America doesn’t seem to be polarized on for once: love. A study by researchers at Penn State University set out to examine what love means to the American population, and how they experience it. The team found that small gestures, such as hugging, holding hands, and random acts of kindness all top the list of how the majority of Americans feel loved and appreciated.

“We found that behavioral actions—rather than purely verbal expressions—triggered more consensus as indicators of love. For example, more people agreed that a child snuggling with them was more loving than someone simply saying, ‘I love you,'” said study author Saeideh Heshmati, a postdoctoral research scholar at Penn State University in a press release. “You might think they would score on the same level, but people were more in agreement about loving actions, where there’s more authenticity perhaps, instead of a person just saying something.”

As the results show, actions definitely speak louder than words when trying to show someone you love them. “We found that behavioral actions—rather than purely verbal expressions—triggered more consensus as indicators of love. For example, more people agreed that a child snuggling with them was more loving than someone simply saying, ‘I love you,'” said Heshmati.

However, even though it’s best to communicate emotion through action, over-the-top gestures can have the opposite effect. Acting too possessive or protective towards a loved one, however good the intentions behind it may be, is perceived negatively by most Americans. “In American culture, it seems that controlling or possessive behaviors are the ones people do not feel loved by,” said Heshmati. “If someone wants to know where you are at all times, or acts controlling, those actions are not loving to us. This could be a cultural difference, though. There’s research showing that in more communal societies, these types of controlling behaviors may be seen as affection. But here in America, we don’t see it as loving.”

The study’s results, published in the Journal of Social and Personal Relationships, highlight more than just how the average American exhibits and experiences feelings of love; it can give valuable insight into humans’ psychological capacity for love, shedding light on many different types of love people can experience in their daily lives. “We found that people feel loved in a range of settings much wider than just romantic relationships, which included momentary everyday interactions and experiences with friends, pets, and family,” the study concluded. 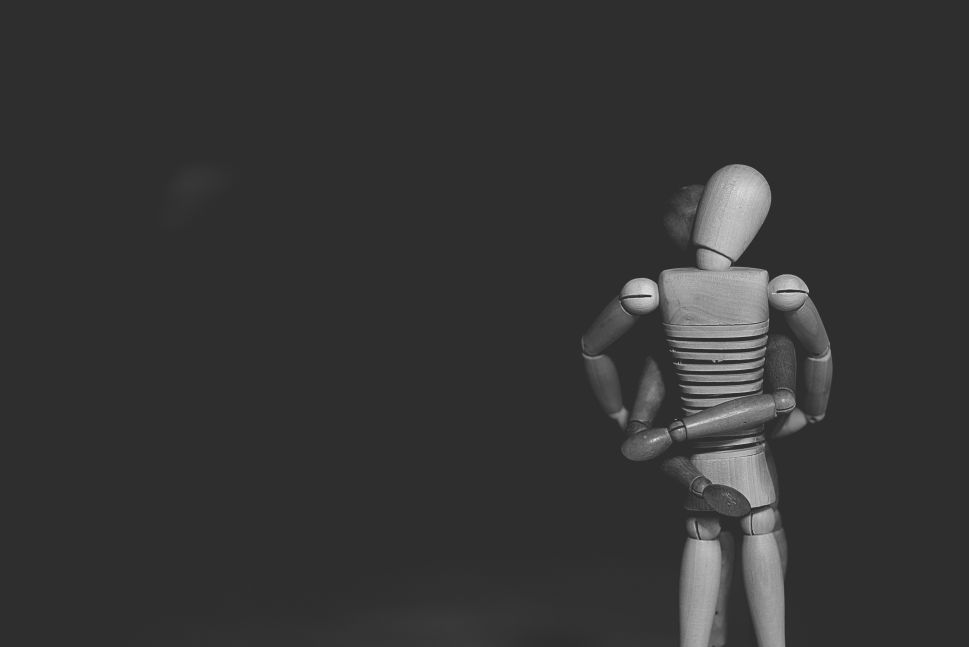