The 2018 Sundance Film Festival is upon us, which means the pop culture conversation is about to be submerged in an ocean of overreactions, grand declarations and beanie-wearing hipsters reciting contrived lessons they learned in freshman film class. But how much will the actual film industry be impacted? What does Sundance do for Hollywood’s bottom line?

To answer that, let’s look at some of the biggest hits and flops from last year’s festival.

Jordan Peele’s social thriller debuted at Sundance on January 24 of last year and was theatrically released by Universal Pictures. But despite Get Out‘s glowing early reviews coming out of the festival, we sincerely doubt the studio had any idea just what kind of moneymaker it had on its hands.

Get Out was made for just $4.5 million and earned a staggering $254.6 million worldwide, proving to be the most profitable film of 2017 with a 630 percent return on investment.

The Big Sick, written by husband-wife duo Kumail Nanjiani and Emily V. Gordon and based on their real life relationship, came to Sundance without a distributor. That’s the movie equivalent of showing up to prom without a date and hoping to get lucky. But Amazon Studios and Lionsgate were so impressed with the romantic dramedy that they forked over a whopping $12 million for North American streaming and distribution rights.

Made for just $5 million, the film earned $55.6 million worldwide, per Box Office Mojo, and derives significant value from its streaming presence on Amazon Prime.

Shedding its connection to The Weinstein Co., Wind River marked the directorial debut of actor/writer Taylor Sheridan, who penned winners such as Sicario and Hell or High . Made for $11 million, the film earned $40.4 million worldwide, while taking a release hiatus to scrub itself of all mention of TWC.

Honorable Mentions: Call Me By Your Name, Mudbound

Despite rave reviews for star Danielle Macdonald and an 83 percent on Rotten Tomatoes, Patti Cake$ failed to make much of a financial impact. Fox Searchlight—which is having a great year between Three Billboards Outside Ebbing, Missouri and The Shape of —acquired the distribution rights for $9.5 million. Unfortunately, the movie has earned just $1.5 million worldwide against a $1 million budget.

Considered a career-best turn from veteran character actor Sam Elliott, The Orchard shelled out $3 million for the distribution rights to The Hero. But with just $4.1 million worldwide at the box office, the movie is considered a minor disappointment. 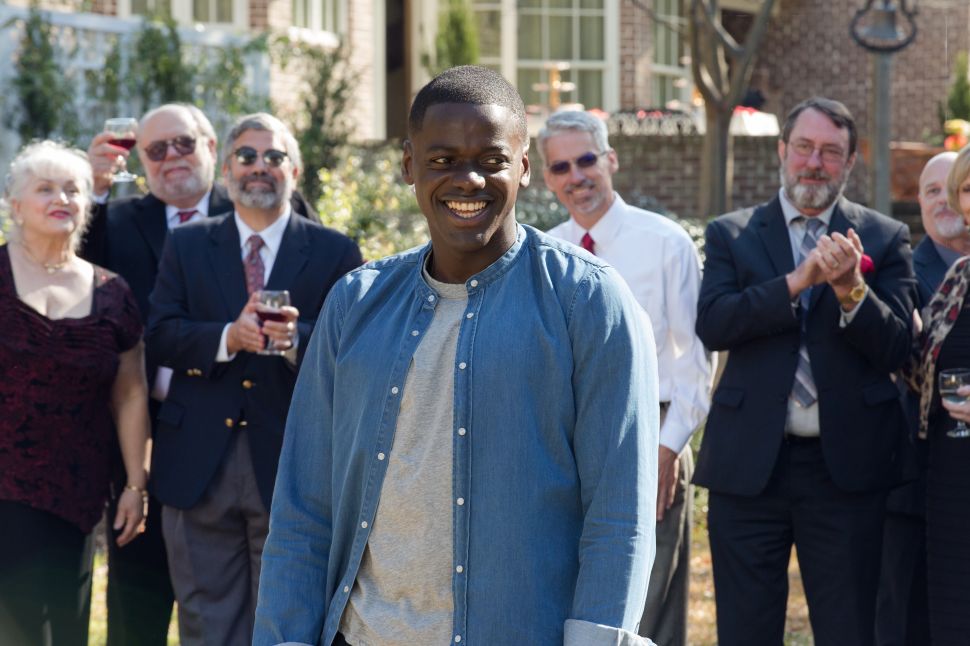