Congress reauthorized a bill on Thursday allowing security agencies to continue warrantless surveillance techniques. Although an amendment introduced by Michigan Congressmen Justin Amash and John Conyers would have required the FBI to secure warrants before collecting information from national security databases, the provision was voted down—largely with the help of Democratic leadership.

Thursday’s vote was the first reauthorization of such surveillance techniques to occur since the Snowden revelations, leaving many watchdog groups worried over the scope of federal surveillance in the Trump era.

“This is the first time Congress has voted on this law since the Snowden revelations and since there’s been transparency about how the [collected] information was used,” Neema Singh Guliani, legislative counsel with the American Civil Liberties Union, told Observer. “This would be Congress, knowing how the law has been used against Americans, knowing how vulnerable to abuse it is and knowing the state of positions of the current administration, essentially signing off on a very broad surveillance program that has few safeguards.”

The vote to reauthorize Section 702 of the Foreign Intelligence Surveillance Act exposed hypocrisies on both sides of the political spectrum.

Democrats—including House Minority Speaker Nancy Pelosi and Massachusetts Congressman Adam Schiff—lobbied for legislation giving an administration they have accused of colluding with the Kremlin unchecked power in monitoring Americans. Meanwhile, a Republican Party that once called for a panel to investigate data collection under former President Barack Obama supported a bill expanding the powers of intelligence agencies.

“As we have learned, this authority that was sold as something to go after foreigners and not infringing upon the Fourth Amendment right of U.S. persons, we now know is used in a much larger scale,” Julian Sanchez, a senior fellow at Cato, told Observer. “There are over 100,000 foreign targets every year, creating a database of hundreds of millions of communication that the FBI searches for information about Americans.”

“We want to see real reforms that protect the rights of Americans,” FreedomWorks’ vice-president of legislative affairs Jason Pye said ahead of the vote. “[The reauthorization efforts] shows that Republicans only care about the constitution when a Democrat is in office.”

The Senate is expected to vote on Section 702 next week. 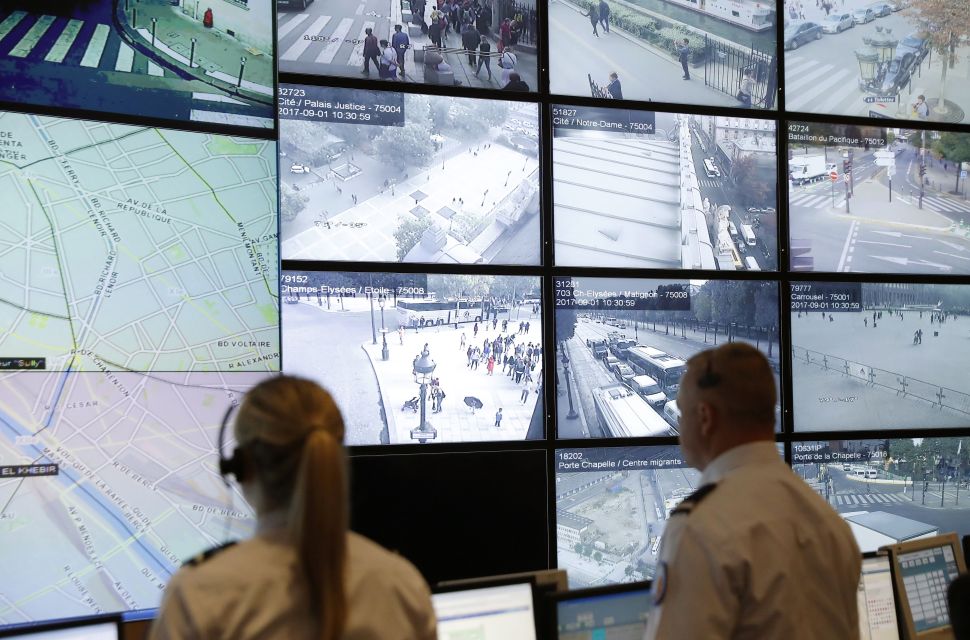