2018 is a midterm election year, and typically the party that holds the White House gets thrashed in the midterms. But just the opposite will happen this year for several reasons.

Experience and the latest economic studies confirm that roughly 80 percent of corporate income taxes are actually paid by workers in the form of lost wages and jobs. That’s because in today’s global economy, capital is freer than families are to move across international borders.

America is falling behind the times, crippled by socialist media and misleading Democratic rhetoric.

This is why tax reform focused on cutting corporate and business taxes, bravely doing the right thing for working people and the middle class. Too many voters do not understand this because the Democrat-controlled media won’t tell them.

Besides the tax cuts, the boom will also result from the expensing of capital investment (immediate deduction, replacing depreciation over many years), territoriality in taxation of overseas investment, and repatriation (bringing back to America trillions held overseas by American companies). Investment will flow into America, just as it did under Kennedy and Reagan.

This economic boom will boost Republican candidates by November, all the more because not one Democrat voted for the tax reform. The boom will also rapidly nullify any increase in the deficit, with further help from spending restraint, further boosting Republicans.

Democrats will surely be hurt when voters realize that they and their media lied to them about tax reform. Blue collar workers and the middle class will see their taxes decline, and the fabrications about over 80 percent of the tax benefits going to the top 1 percent will be disrobed.

The realization that Democrats and their media were wrong about tax reform and Trump’s deregulation will spread across America. Voters will see that they don’t understand economics and consequently aren’t able to represent working people and the middle class, who want jobs and higher wages. For over 200 years, Americans have voted for economic growth, not the Democratic Party’s model of higher taxes and redistribution trying to buy votes.

The sharp contrast between Trump’s boom and Obama’s stagnation over the last decade will help Republicans and hurt Democrats. The economy never really recovered from the steep 2008-09 recession, even though the American historical record has been the steeper the recession the stronger the recovery. The Democratic record of less than two percent average real growth is the worst recovery from a recession since the Great Depression.

Trump’s energy deregulation will further boost the boom, as America takes its place as the world’s number one producer of oil, natural gas and coal. Democratic extremism over debunked and falsified global warming hysterics will further sink Democrats, while Republicans will ride even faster growth.

Democratic failure will affect even blue states, which will suffer continued stagnation as Democrats resist cutting radically high taxes. State tax revolts will further benefit brave and articulate Republicans, even in these places.

Peter Ferrara formerly served in the White House Office of Policy Development under President Reagan, and as Associate Deputy Attorney General of the United States under President George H.W. Bush. He is currently a Senior Fellow at the Heartland Institute and a Senior Policy Advisor to the National Tax Limitation Foundation. 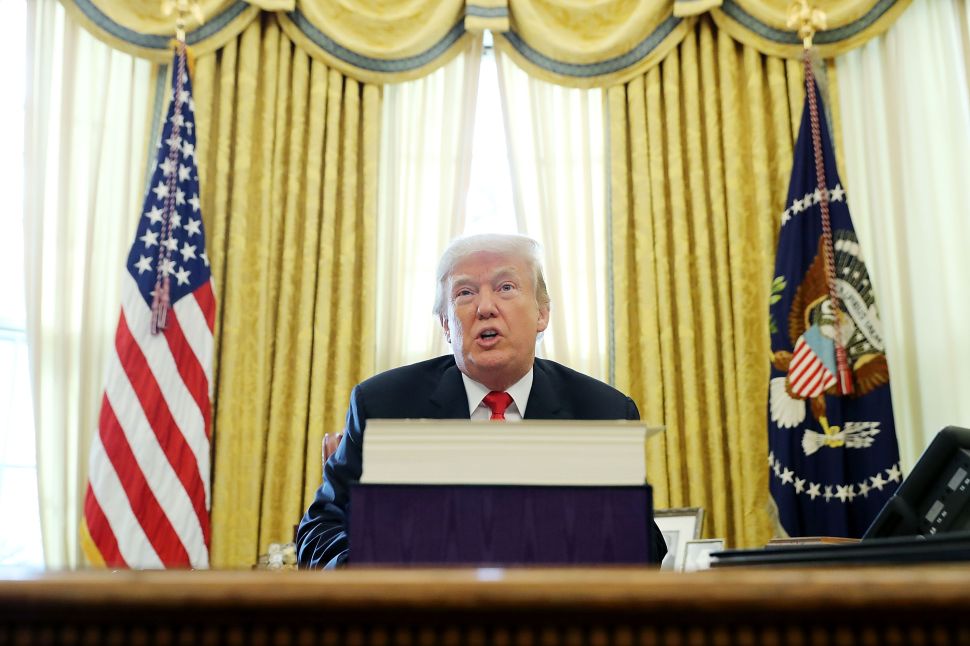