One scene into Universal’s sleeper summer hit Girls Trip and it was clear that co-star Tiffany Haddish was destined for big things. Her magnetic presence drew your eye to her every time she was on camera, and we’re not the only ones who think so.

Variety is reporting that HBO has signed a two-year first-look deal with Haddish. The deal, between the network and Haddish’s She Ready Productions company, comes after Haddish was given the Best Supporting Actress award at the New York Film Critics Circle and her book, The Last Black Unicorn, became a New York Times bestseller.

In addition, her stand-up special Tiffany Haddish: She Ready premiered on Showtime last year to positive reviews, and she’s setting out on the road for more tour dates in 2018.

She’s a rising star in Hollywood and a name to watch.

No word yet on what fans can expect to come out of this HBO deal. We’ll keep our fingers crossed for at least one stand-up special and a TV series. Haddish is the type of entertainer who likes to have her fingers on a few different projects.

Audiences can next see the 38-year-old performer in TBS’ The Last OG, opposite Tracy Morgan, premiering in April. She’ll also co-star with Kevin Hart in Universal’s Night School, slated to hit theaters in September.

Girls Trip cost just $20 million or so to make and ended up grossing a whopping $140 million worldwide in part due to Haddish’s critically acclaimed turn.

Haddish’s representatives did not respond to Observer’s request for comment. 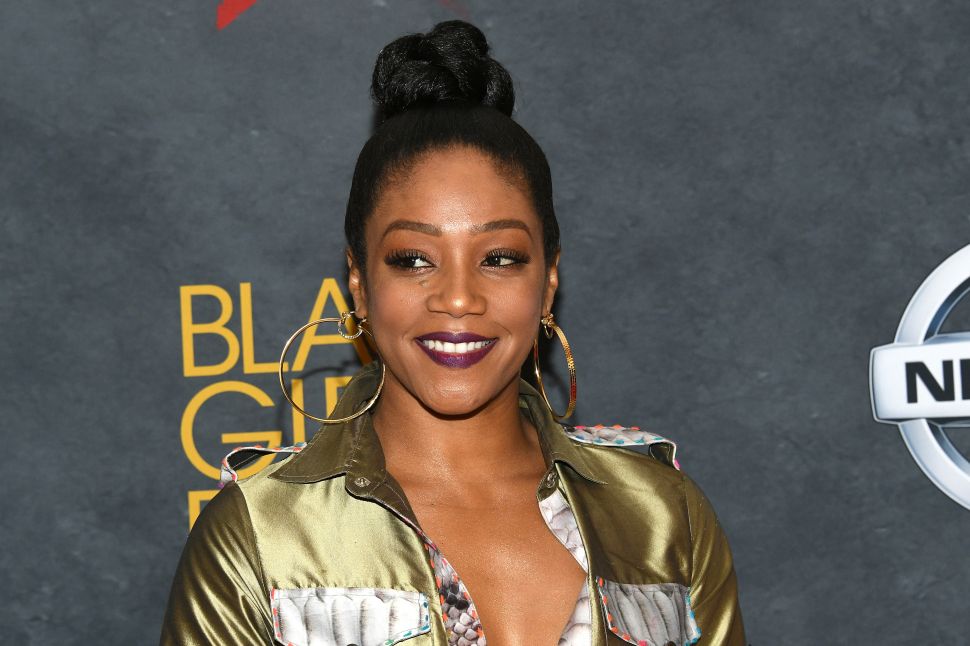