Last week, an Associated Press opinion article circulated last week that tried to feed the urban legend that Obama’s economy wasn’t so bad after all. “Trump Claims Credit for What Is Still Mostly Obama’s Economy,” its headline blared.

The article’s sentiment was actually reflected in a national Quinnipiac University poll that found 49 percent of respondents credited the good 2017 economy to President Obama and 40 percent thought Trump was responsible. This brings to mind George Orwell’s dystopian novel 1984, where a dictatorship’s propagandists routinely rewrote history to fit the ruling party’s narrative, dropping any evidence counter to the party line down “the memory hole” and replacing it with new evidence in the public record.

Obama’s economic record was so obviously bad for those living through it that the Left’s narrative then was that the weak economy was “the new normal” that Americans would have to get used to. They thought it wasn’t possible for the economy to do better. Trump and Republicans were derided as out-of-touch for suggesting that America’s economy could be restored to grow at the old, normal rates of three to four percent.

Yet, after Trump was elected, economic growth zoomed ahead precisely to three percent for most of 2017, despite progressives insisting it wasn’t possible.

The American historical record is that the the deeper the recession is the stronger the recovery is, as the economy grows faster than normal for a while to catch up to where it should be on the long term GDP trendline. That’s what happened under President Ronald Reagan, as the economy boomed at six percent or more for a few years to catch up from the steep 1982-83 recession.

The damage from the 2008-09 financial crisis was even deeper, but the recovery under President Barack Obama’s neo-socialist economics was the worst since the Great Depression in terms of economic growth, jobs and wage growth. By the time Trump entered office, U.S. GDP was $3 trillion behind where it should have been based on prior trends.

But by the end of Trump’s first year, economic growth increased by more than 50 percent from the average of Obama’s entire eight years in office, at less than two percent (1.55 percent) to the over three percent that “progressive” sages said was no longer possible.

After tax reform passed, wages started growing again, as Americans began to experience the almost forgotten concept of annual pay increases. Over 250 companies have already announced over $3 million a year in increased pay.

And there’s more to come. The stock market explosion in Trump’s first year has created $5.4 trillion in new wealth in America, more than the GDP of most countries. The market is a leading indicator because it reflects what investors, who are betting their own money, think about the future.

There are real reasons for the striking differences between the economy under Trump and Obama. Obama chose anti-growth policies on every issue. He raised tax rates for every major federal tax, except the American Corporate Income Tax, which was then the highest in the world.

Obama massively increased regulatory burdens, especially on energy, crippling coal and oil, and he ultimately even targeted natural gas. Worse yet, he smashed all records on federal spending, deficits and debt.

By sharp contrast, Trump chose pro-growth policies, like Reagan and Kennedy. Trump cut taxes for everyone and slashed the corporate rate. Trump has deregulated more than even Reagan, particularly liberating American energy producers to lead the world in production of oil, natural gas, and ultimately coal. Trump has restrained federal spending, deficits and debt, and his booming growth will shrink deficits and debt relatively.

In contrast, after 50 years of Obama’s new normal stagnation, America would have become a third world country. That was Obama’s planned fundamental transformation of America: from a superpower into a country he and Democrats could dominate.

Peter Ferrara is a Senior Fellow at the Heartland Institute, and a Senior Policy Advisor to the National Tax Limitation Foundation. Read the rest of his bio here. 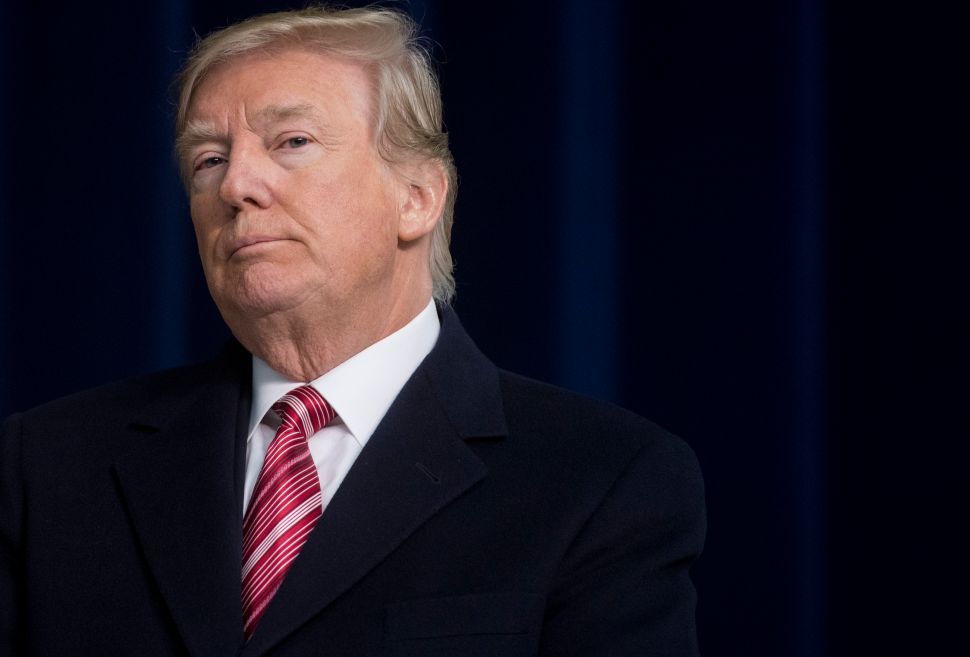