On Tuesday, Trump lawyer Michael Cohen filed a lawsuit against Fusion GPS—the firm responsible for producing the Steele dossier, famously published by Buzzfeed News in January 2017. Cohen is also taking legal action against the online media giant, asserting that both Buzzfeed and the Clinton campaign-funded Fusion GPS investigation made “false and defamatory” claims, causing “harm to his personal and professional reputation, current business interests, and the impairment of business opportunities.”

Enough is enough of the #fake #RussianDossier. Just filed a defamation action against @BuzzFeedNews for publishing the lie filled document on @POTUS @realDonaldTrump and me!

The Steele dossier was comprised of 17 different intelligence reports written by former British intelligence officer Christopher Steele and believed by many as one of the prime motivating factors in launching the FBI’s investigation into alleged ties between the Trump campaign and the Kremlin, as well as the ongoing probe by special counsel Robert Mueller, dubbed on Twitter as “the single greatest Witch Hunt in American history” by the president.

However, as Fusion GPS founder Glenn Simpson’s testimony before the Senate Judiciary Committee revealed, the Steele dossier was not the reason behind the FBI investigation. Feinstein’s remarks in the transcript clearly state an FBI investigation into the Trump campaign’s connections with Russia was already underway when Steele presented his findings, debunking a commonly held Trump campaign theory that the dossier was part of a calculated attack on Trump’s credibility. It also contradicts Cohen’s claim that he became “collateral damage in a U.S. political operation.”

In an op-ed for The New York Times, Buzzfeed News Editor in Chief Ben Smith defended the decision to publish the dossier. “We strongly believed that publishing the disputed document whose existence we and others were reporting was in the public interest,” he wrote. As the Russia probe unfolded, Smith ascertained that the dossier legitimacy became further evidenced, writing, “A year of government inquiries and blockbuster journalism has made clear that the dossier is unquestionably real news.”

“The dossier is, and continues to be, the subject of active investigations by Congress and intelligence agencies. It was presented to two successive presidents, and has been described in detail by news outlets around the world. Its interest to the public is obvious. This is not the first time Trump’s personal lawyer has attacked the free press, and we look forward to defending our First Amendment rights in court,” wrote Buzzfeed News spokesman Matt Mittenthal in an email to Vox News. 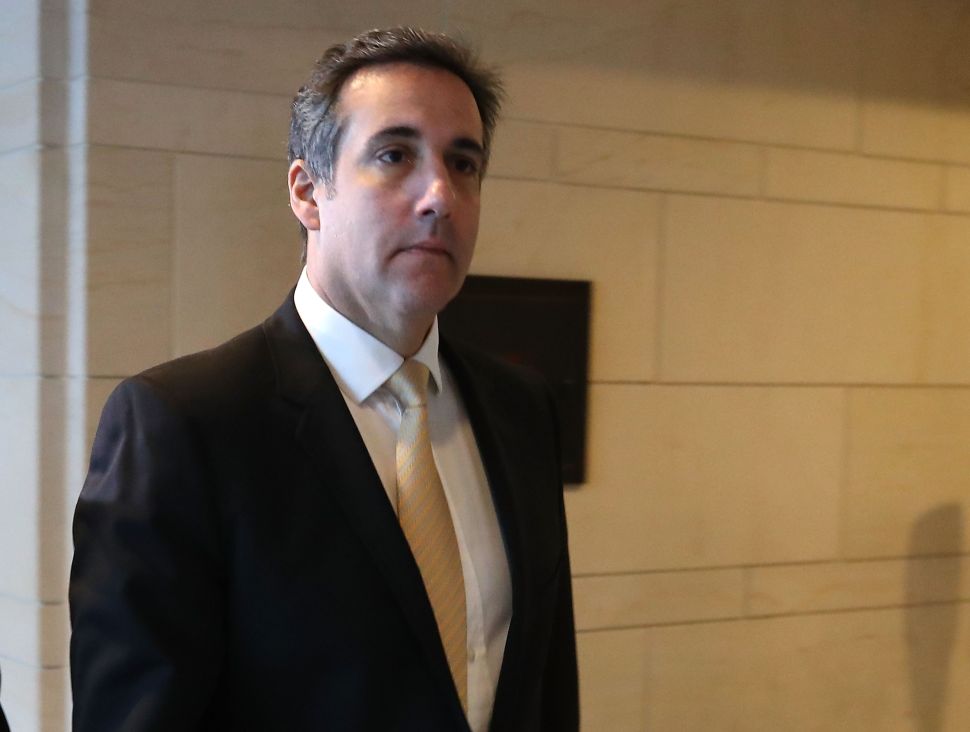