Could Uber’s troubles be coming to an end?

Last night the controversial ride-hailing startup finally closed a deal with SoftBank Group, making the Japanese conglomerate Uber’s largest stakeholder. The investment agreement includes $8 billion worth of shares from existing Uber investors and employees at a company valuation of $48 billion. That’s a 30 percent discount from Uber’s most recent $68 billion valuation.

But the investor group, which also includes Sequoia Capital, is still showing some faith in Uber. It’s injecting $1.25 billion of fresh capital in the company, using the $68 billion value as a benchmark.

SoftBank (which once threatened to invest in Lyft) will now control 15 percent of Uber, with other investors in the consortium taking an additional 2.5 percent.

As part of the deal, Uber will expand its board from 11 to 17 members, including four independent directors. Two of those directors have reportedly already been appointed: Rajeev Misra, CEO of SoftBank’s $98 billion Vision Fund for tech investment, and Marcelo Claure, a member of SoftBank’s board of directors who is also president and CEO of Sprint.

Misra, in particular, wants to make big changes to Uber. He plans to focus on growing the company in the United States, Europe, Latin America and Australia—but not Asia, which has been the source of many costly regulatory headaches for the startup.

There are pragmatic reasons for Misra’s focus as well—SoftBank owns stakes in several Asian ride-hailing firms, including Didi, Ola and Grab.

This is a smart move, according to Bradley Tusk, a venture capitalist who’s worked with Uber on several lobbying efforts. He thinks SoftBank’s Asian stakes could help Uber as it prepares for an initial public offering in 2019.

“The most exciting thing about this deal is for Softbank to potentially roll up Uber and some combination of Didi and Grab into one company and one IPO,” Tusk told Observer.

SoftBank also plans to limit the “super” voting power of some early shareholders, including disgraced founder and ex-CEO Travis Kalanick.

But Kalanick still gets a lot of benefits from this deal.

He’ll control two Uber board seats, which he can fill with anyone pending board approval. And Benchmark Capital, an early Uber investor which sued to keep Kalanick off the company’s board last year, is dropping its suit.

Kalanick is also selling 29 percent of his Uber shares, which will net him about $1.4 billion. Ironically, because of Uber’s innumerable scandals, he never achieved billionaire status while leading the company. But now that he’s joined the nine-figure club, he reportedly plans to start a charitable foundation. 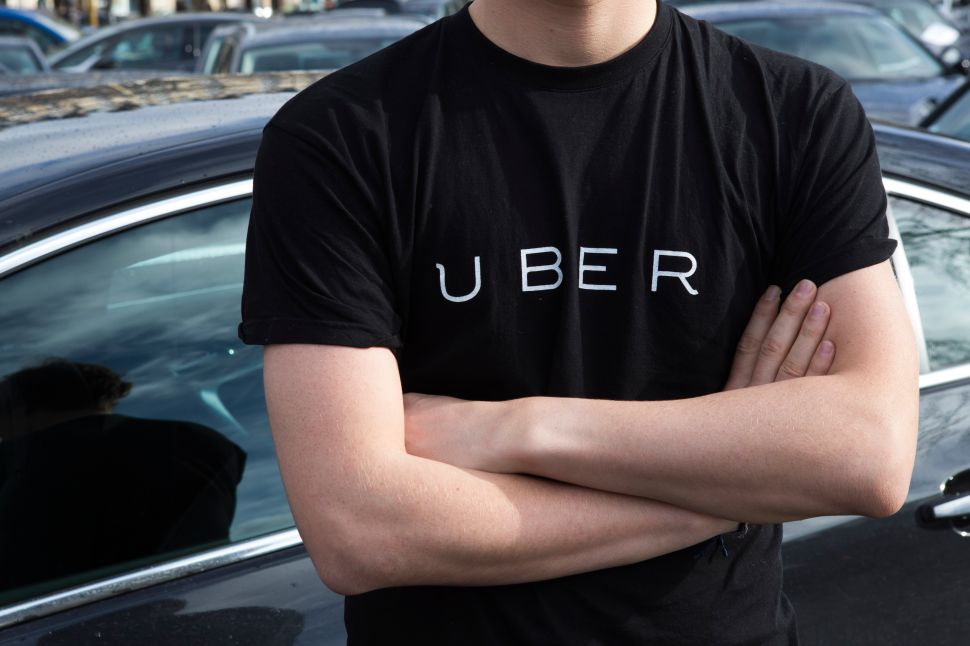