The December job report released by the Department of Labor on Friday was slightly disappointing, but economists say there is “no cause for alarm.”

The U.S. added a 148,000 jobs in the month, falling short of economists’ expectation of 190,000 and significantly lower than November’s 228,000. As in November, health care, construction and manufacturing saw the strongest gains, but the retail sector lost 20,000 jobs despite the holiday shopping season, driving down the total number.

The 2017 holiday shopping season was the best on record, but not so much for traditional retailers. A majority of sales were completed on the Internet during online-only shopping events like Cyber Monday and Green Monday. The Labor Department currently only counts store workers and street vendors in the retail sector, leaving out people working for e-commerce companies like Amazon and eBay that are actually dominating the retail industry.

“It just goes to show the true struggle that traditional brick and mortar is having now,” JJ Kinahan, an economist at TD Ameritrade, told CNBC.

Unemployment stayed unchanged for the third month at 4.1 percent, the lowest since 2000.

Elise Gould, a senior economist at the Economic Policy Institute, warned that the economy still hasn’t fully recovered from the Great Recession. “[Job creation] is fast enough to keep up with population growth and even pull some workers in off the sidelines—but it is, notably, the slowest year for job growth since 2010,” she said in a statement.

Average hourly wage growth, a measure that economists often refer to as the real indicator of economic performance, remained the same as November at a modest 2.5 percent. It outpaced inflation but fell below last year’s 2.9 percent.

“Wages need to grow much faster, and for a sustained period of time, before it’s safe to say we’ve fully recovered from the Great Recession. Employers should be lining up for workers—instead of workers competing for jobs,” Gould said.

Overall, economists are optimistic. “It’s not a bad report, it doesn’t shatter the mosaic of data depicting a very solid economy,” Dan North, an economist at risk management firm Euler Hermes North America, told the Wall Street Journal. “It’s just softer than we would have liked on the payroll headline.” 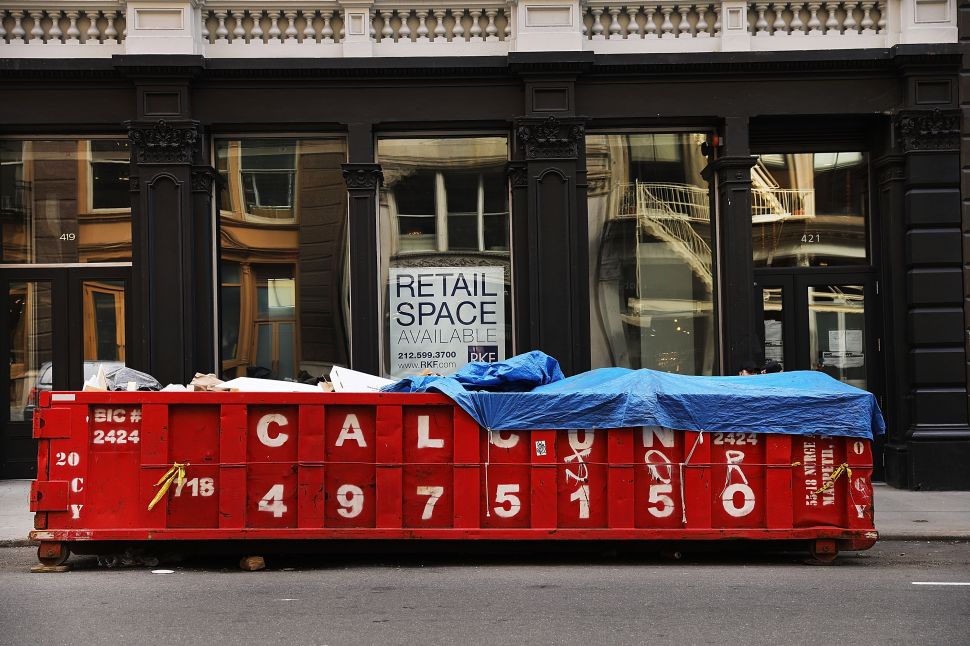