If you still haven’t made Valentine’s Day reservations, despite Yelp’s extensive list of the most romantic (and expensive) spots, it’s time to commit. Luckily for you, the restaurant reservation app Resy looked at 25 cities to figure out how everyone approaches Valentine’s Day, so you can better prepare for date night.

The app found that couples in Minneapolis are the most likely to show up for dinner on the special night, with a no-show rate of only 1.5 percent. There’s that Midwestern charm for you. Other committed cities are Boston, Portland, Charlotte and Philadelphia.

Folks in Detroit are the most likely to ghost on their reservations, with a 15.2 percent no-show rate. Other cities that disregard their dinner plans in high rates include Orlando, Miami, San Diego and Chicago.

Those in the South have a better chance of being in committed relationships long before Valentine’s Day, as reservations are made on average 23 days in advance. Offering definitive proof that Miami isn’t technically the South, people there are the most spontaneous, booking only two days before dinner.

If you’re in New York this Valentine’s Day, your date could go either way; New Yorkers have a 5.8 percent no-show rate and tend to book six days in advance, with 59 percent of reservations made for a party of two.

If you don’t feel like being a third wheel, you could always celebrate on your own. After all, a cheese box for one sounds far more relaxing than sitting in a crowded restaurant full of couples. 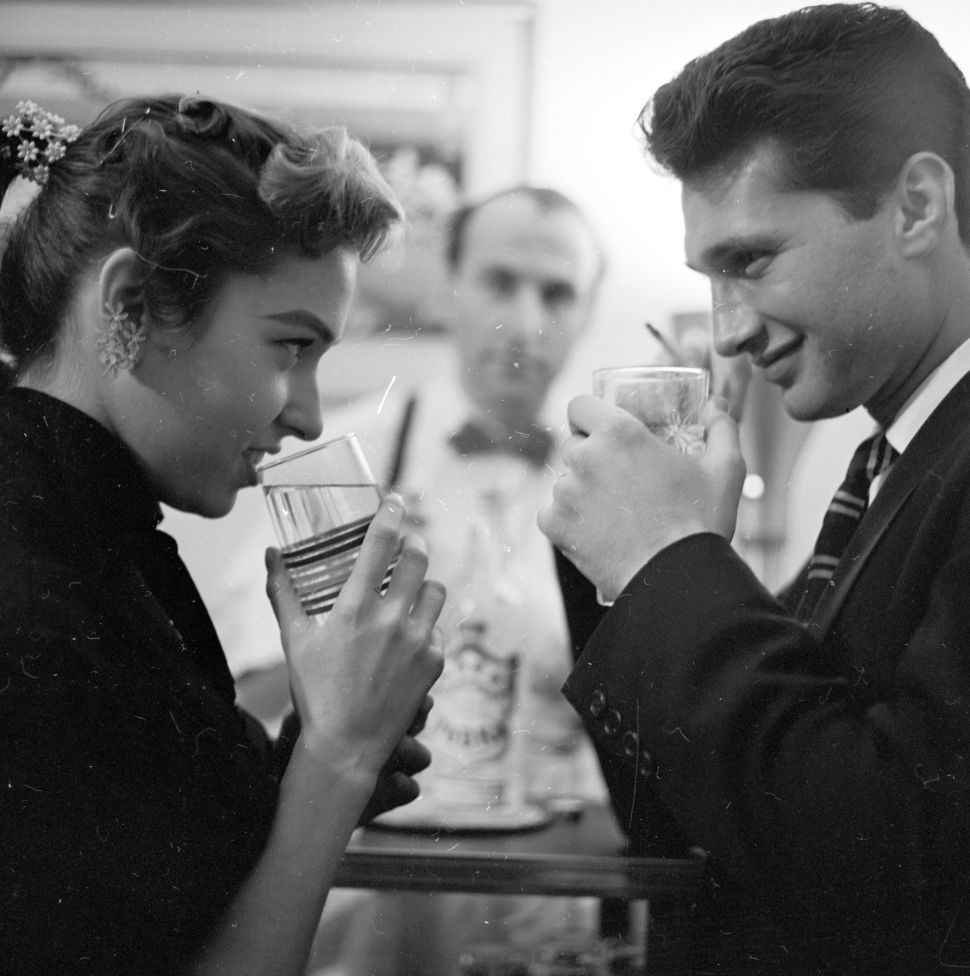