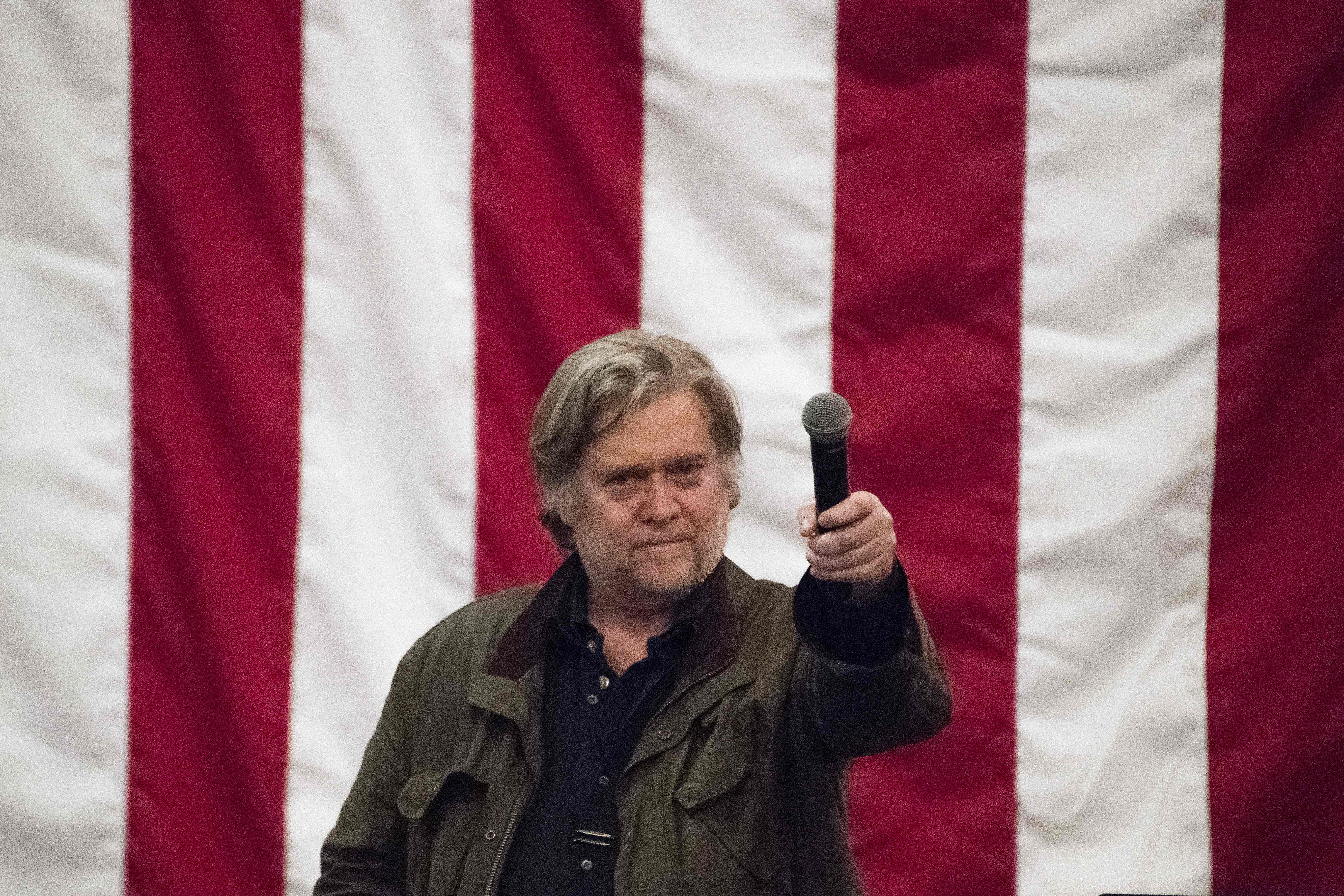 Comeuppance in Washington is a rite of passage, but no one could have predicted the velocity of Steve Bannon’s fall from grace. While I don’t know Steve personally, I admired the general—and often divergent—policy themes he was pushing within the GOP and viewed the debate on issues like free trade as a healthy development within the Republican Party. Many of his anti-establishment views were echoed by candidate Donald Trump long before he became president (and before Bannon was on Team Trump). They are also why Trump won traditionally blue states like Pennsylvania, Michigan and Wisconsin.

Part of Bannon’s problem is that the media loves building up senior staff and always finds one West Wing staffer to portray as a Sith Lord puppet master who controls the president. Bush had Rove, Obama had Jarrett, and Trump had Bannon. People who really understand what’s going on know these individuals have tremendous influence, but not at the level often assumed by the mainstream media looking for a sexy story linked on Drudge Report. Government doesn’t work that way, even though dozens of articles claimed Bannon was a shadow president.

Bannon’s deeply flawed candidate losing one of Alabama’s U.S. Senate seats hurt his credibility with people like myself who wanted to see more rigorous primaries. Why anyone would back Roy Moore, considering all his baggage, is beyond me. Even worse, he coaxed a sitting president to back this terribly risky candidate. Trump’s opinion of a person is political life and death, and he judges people by whether they win or lose. The loss in Alabama was an epic embarrassment that cost Bannon dearly because he made the president look bad.

Then there is the issue of the consistent stream of leaks coming from the White House. We have no way of knowing if Bannon was the leaker, but his comments in Michael Wolff’s book certainly don’t look good. One of the oldest tricks in the D.C. playbook is to leak to keep your name out of stories and create a positive narrative around yourself. At the beginning of this administration, the president was made to look ridiculous while Bannon was getting puff pieces and stories implying he controlled Trump. Washington is the only place in the universe where sound travels faster than light, and the leaks early in Trump’s presidency were coming so quickly that they had to be coming from someone at the heart of the operation who knew how to manipulate the over-eager White House press corps.

But the nail in the coffin, Bannon’s unforgivable sin, was his attacks on Don Jr. What was he thinking? There was no chance Trump was going to sit idly by and let a former employee attack his son, particularly to a leftist author who has a dubious past with facts. The language Bannon also used was so inflammatory that I wouldn’t be surprised if Special Prosecutor Robert Mueller asked Wolff to turn over his notes and audio.  Attacking Trump’s family was Bannon’s biggest mistake.

But the best thing about Washington is that it allows for second chances. While I think Bannon permanently wounded himself with Trump, he’s a smart and motivated guy who has a lot to offer. How he rebuilds is anyone’s guess, but I have a feeling we haven’t seen the last of Steve Bannon. 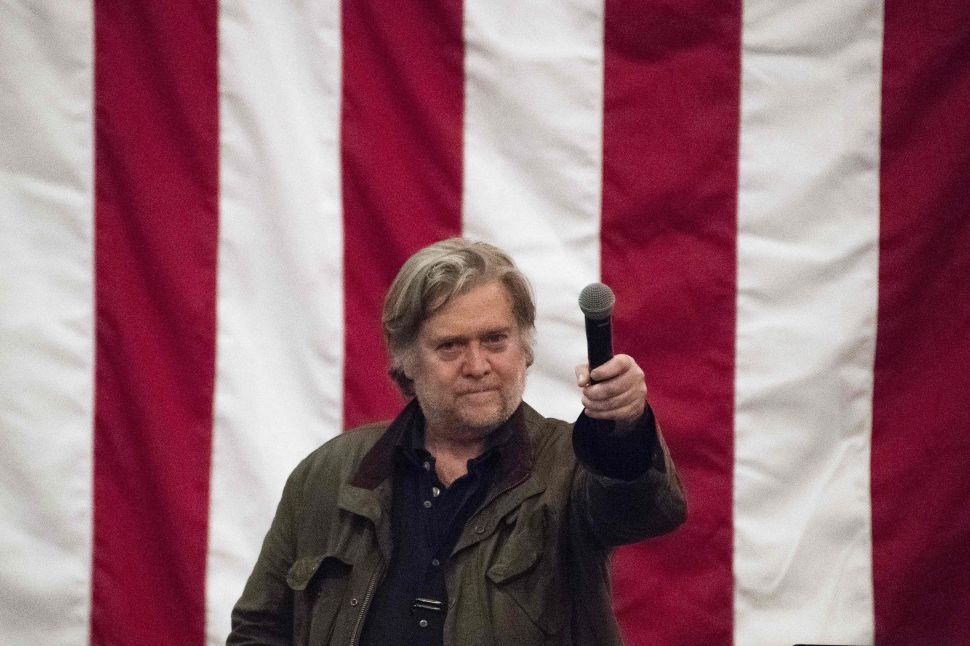