Say you’re Oprah, Sheryl Sandberg, Mark Cuban, or anyone else who people keep urging to run for president. “You’re the only one who can stop Trump and save us all,” everyone around you implores. You’ve got a big ego—you wouldn’t have achieved this much without it—so the notion of saving the world is appealing. But you also understand risk tolerance and return on investment, so you start doing the math.

Between career politicians, ideologues and outsiders like you, about 20 people are rumored to be seriously eyeing the Democratic nomination for president. Trump will surely face a primary too. So, if there are about 25 candidates total, you have roughly a 4 percent chance of winning.

Once outsider candidates finish doing this math, they won’t run. That leaves Democrats with two groups of candidates: moderate career politicians and ideologues. Personally, I would prefer a centrist like Joe Biden, Cory Booker or Andrew Cuomo over a left-wing hero like Bernie Sanders or Elizabeth Warren, but I prefer any candidate to Donald Trump.

We know what happens when the Democratic Party nominates career politicians: they lose, just like Al Gore, John Kerry and Hillary Clinton did. On top of that, Democrats are overestimating the impact of the anti-Trump echo chamber and underestimating the importance of a good economy to most voters. In other words, 2020 will be harder than they think.

The insecurity and messiah complex of Oprah, Sheryl Sandberg or Mark Cuban might be so great that they ignore the odds and run anyway. That’s what happened with Trump. Pundits like me want them to run because they are a rational version of Trump—a moral, non-politician who can win. But rationality is the problem. It’s why they’ll do the math, discount the advice of everyone around them telling them to run, and bow out. It’s why the American people will end up having to choose between moderate career politicians who can’t win or left-wing ideologues who are unfit for the job compared to everyone but the incumbent.

I don’t like the thought of President Sanders or President Warren, but they’re less likely to inadvertently kill us all in a pissing contest with North Korea. As the last successful, moderate Democratic career politician turned president used to say, you can’t let the perfect be the enemy of the good. Following that centrist advice may mean picking someone we can’t stand in order to get rid of someone we can’t survive. 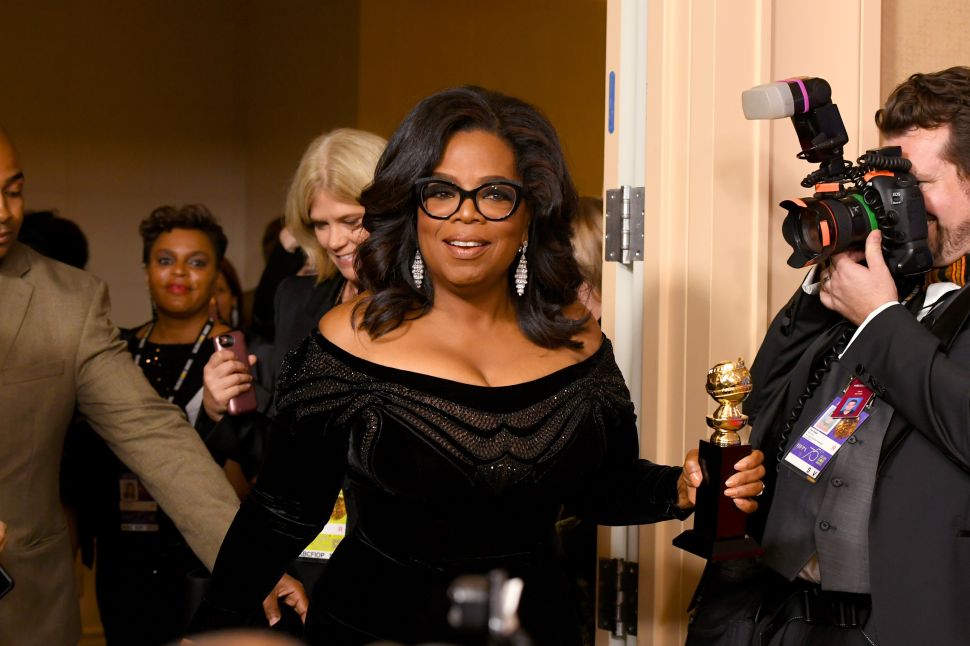