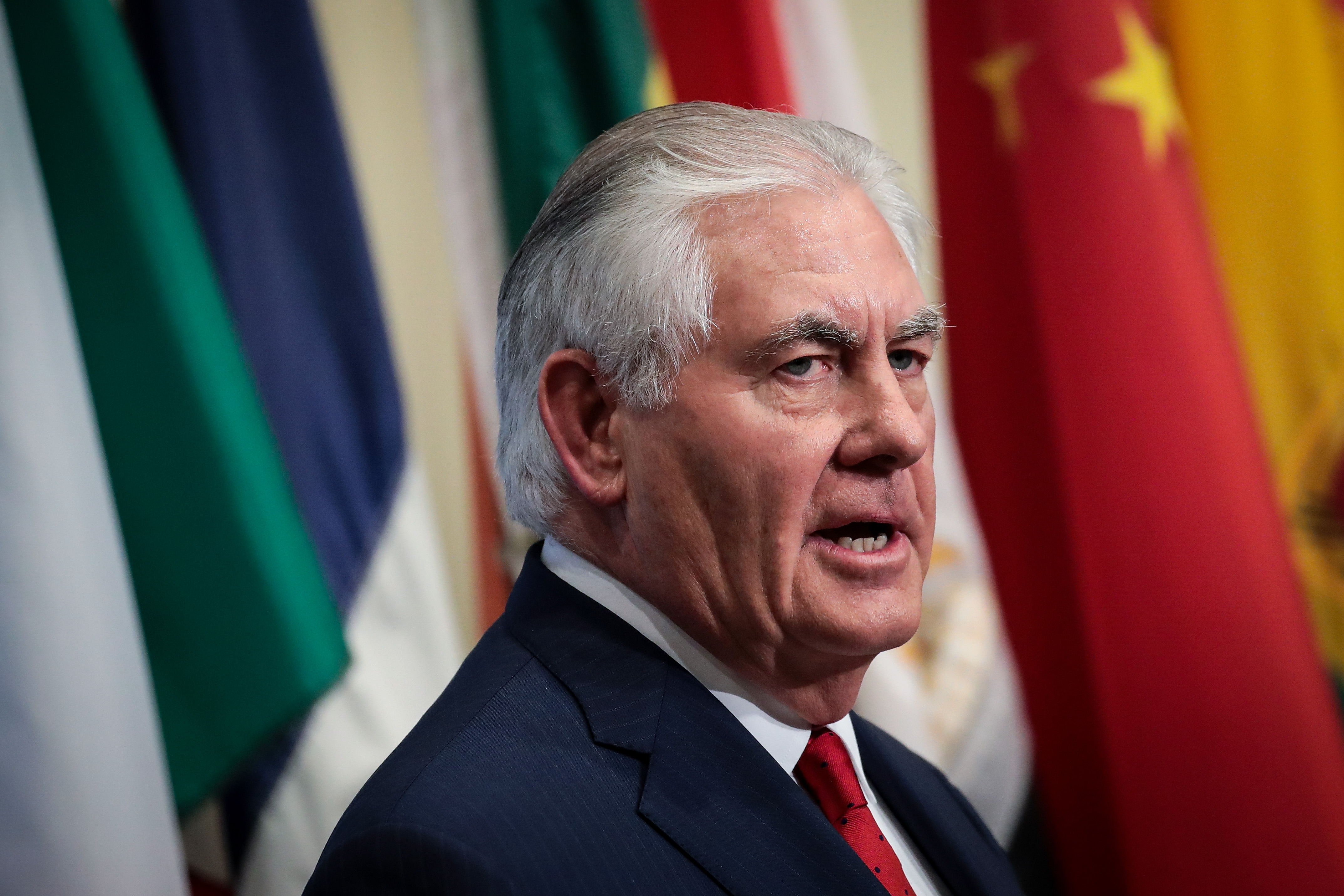 One is a totalitarian regime threatening nuclear war, and the other was named the most innovative economy in the world by the 2017 Bloomberg Economic Intelligence Index. But this February North and South Korea will march beneath a unified flag in the opening ceremony of the 2018 Winter Games in PyeongChang, a symbolic show of peace as North Korea’s persistent nuclear testing threatens to further divide it from the international community.

Following talks in the Demilitarized Zone on Wednesday, the South Korean unification ministry announced the two Koreas have agreed to march under the Korean unification flag, compete in a joint women’s ice hockey team, hold training sessions for skiers of both nations at North Korea’s Masikryong Ski Resort, and more. They have also agreed that North Korea will dispatch hundreds of National Olympic and Paralympic Committee delegates, athletes, supporters, performers and journalists to the games. This will be the third time the Korean Unification Flag has appeared at a major sporting event in recent history, following the 1991 World Table Tennis Championship and the 2006 Winter Olympic Games in Turin, Italy.

The agreements have not yet been approved by the International Olympic Committee, and it remains to be seen whether the more complicated propositions, such as the joint ice hockey team, will be feasible to execute this close to the competition. “We are sure that the two Korean delegations will present their ideas and proposals at the meeting on Saturday in Lausanne. This will then enable the IOC to carefully evaluate the consequences and the potential impact on the Olympic Games and the Olympic competitions,” the IOC said in a statement.

While both sides have been praised for increasing communication between the two nations, international leaders are preparing for the worst. Secretary of State Rex Tillerson warned at a Vancouver summit on Tuesday, where 20 nations gathered to discuss sanctions on North Korea, that the threat of nuclear warfare is growing despite the regime’s participation in the Olympics. “We all need to be very sober and clear-eyed about the current situation… We have to recognize that the threat is growing and if North Korea does not chose the pathway of engagement, discussion, negotiation, then they themselves will trigger an option,” he said.

Japan’s Foreign Minister Taro Kono also urged the international community to act cautiously, remarking, “I believe that North Korea wants to buy some time to continue their nuclear and missile programs. It’s not the time to ease pressure towards North Korea.”

China, North Korea’s largest trading partner, did not participate in the talks, and Chinese Foreign Ministry spokesman Lu Kang accused the United States and Canada of applying a “Cold War mentality” to the task at hand. “Only through dialogue, equally addressing the reasonable concerns of all parties, can a way to an effective and peaceful resolution be found,” Lu said.

An IOC delegation led by IOC President Thomas Bach will meet with delegations from North and South Korea as well as the PyeongChang 2018 Organizing Committee on Saturday to come to an official decision regarding the details of North Korea’s participation in the Olympics. Saturday’s talks may help clarify whether the Vancouver summit’s agreement for increased sanctions will filter into the IOC’s decision as to the extent of North Korea’s Olympic presence. 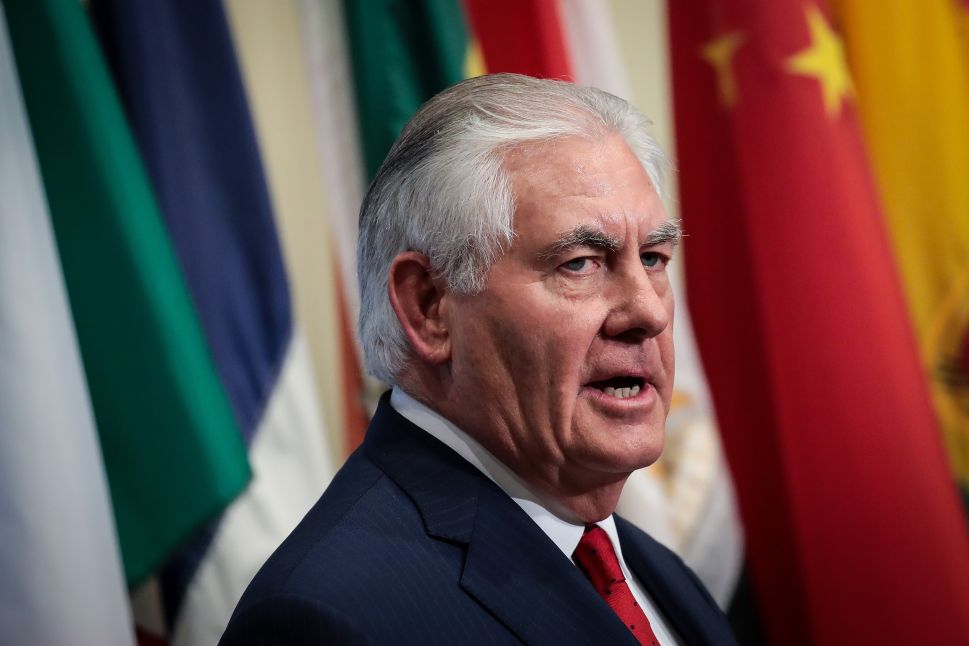