Lauren Shuler Donner has been producing major motion pictures for more than 30 years and is married to director Richard Donner, who brought Superman to the big screen in the 1970s. She’s a legend. Young fans likely know her best as the producing force behind the X-Men franchise, which has been around for 18 years now and helped kick off the superhero boom back in 2000.

However, combing through the history of the big screen X-Men, you’ll find the franchise is inexplicably linked to multiple individuals associated with sexual misconduct.

In early December, Fox fired X-franchise godfather Bryan Singer—who has directed four films in the series—from the highly hyped Queen biopic Bohemian Rhapsody amid tensions between him and several castmembers, most notably star Rami Malek (Mr. Robot). At the time, outlets reported that Singer had been acting erratically and failed to show up to set on several occasions, a complaint that has been levied against Singer before. Shortly after, he was accused of sexual misconduct—allegations that have also popped up against the director in the past—and he has since been dropped as executive producer on FX’s Legion.

“Listen, I love Bryan, but Bryan has a lot of demons,” Shuler Donner told Rotten Tomatoes during a recent interview. “Bryan has some problems, and Bryan needs to take care of his personal problems. That’s all I can say.”

The producer wasn’t nearly as restrained when asked about Brett Ratner, who directed X-Men: The Last Stand and has his own history of sexual harassment accusations. Following Ratner’s exposure, former X-Men star Ellen Page recounted her own offensive experience with the director when he publicly outed her sexuality on set.

As things stand now, it doesn’t look as if Ratner will ever be allowed much involvement in the film industry again, to which Shuler Donner told the outlet, “I hope so.”

Shuler Donner has recently helped Fox branch out into different genres with its Marvel properties, most notably the R-rated action comedy Deadpool. Unfortunately, co-star T.J. Miller, who played Weasel in the first film, has also been accused of sexual assault, abuse and harassment of a transgender film critic. After the allegations against him went public, many online called for the studio to replace him in Deadpool 2, due out this summer, much like Ridley Scott replaced Kevin Spacey with Christopher Plummer in just nine days of re-shoots. However, she doesn’t think that’s feasible at this point in post-production.

Shuler Donner also refused to comment on Miller’s future in the franchise, passing the buck to Fox: “That’s a whole studio thing. I don’t know.”

It’s impossible for a film studio to know each and every skeleton of its employees, but the trend emerging for Fox’s X-Men is at least worth noting as are Shuler Donner’s responses. Don’t be surprised if Disney places a greater emphasis on vetting once its acquisition of Fox becomes official in 12 to 18 months. 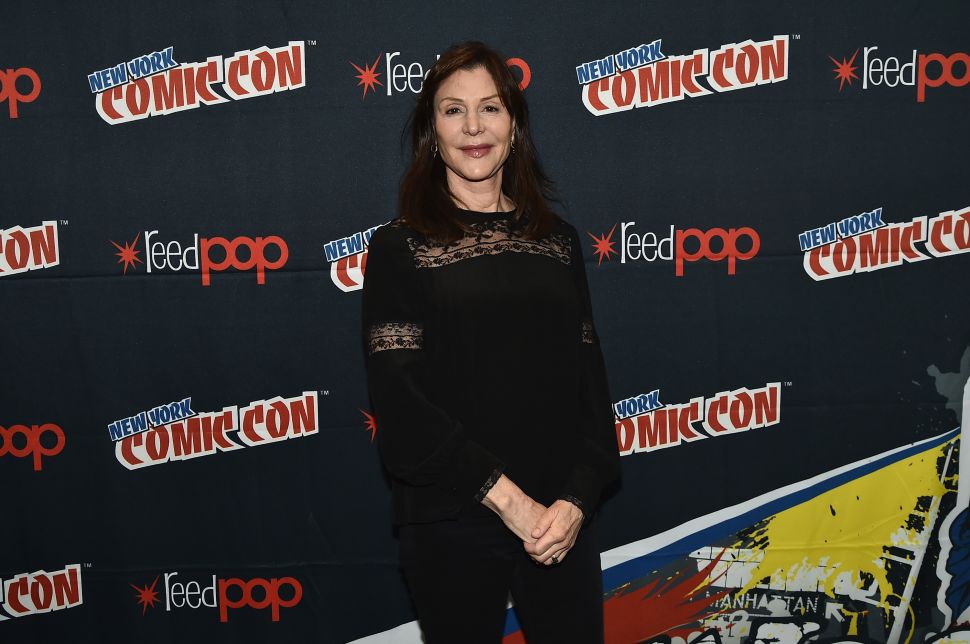