The video sharing site announced last night that it’s investing an additional $5 million in its Creators for Change program. This global initiative focuses on content creators who tackle social issues and promote tolerance and empathy.

There are currently 39 ambassadors and fellows from nine different countries involved in the program, which YouTube started last year with a $1 million investment. The ambassadors’ videos have been viewed more than 10 million times.

But they have also educated over 15,000 students in 200 cities around the world about identifying and countering hate speech and fake news online. YouTube, like many online outlets, has been criticized for spreading false information during the 2016 election.

The site said it would announce the recipients of the next Creators for Change grants within the next few months.

This may seem like a generic feel-good story, but its timing proves YouTube’s ulterior motives.

The Creators for Change news comes three weeks after Logan Paul, a vlogger with over 15 million teen followers, was roundly criticized over a video shot in Japan’s Aokigahara forest, which is known as the “suicide forest” because many Japanese people kill themselves there.

In the since-deleted clip, Paul and his friends encounter a dead body in the forest. He yells, “Yo, are you alive?” at the corpse, and then one of his companions says he doesn’t feel good. Paul says, “What, you never stand next to a dead guy?” and then laughs.

At the end of the video, Paul says smiling and laughing are coping mechanisms for him, and he does not consider suicide, depression or mental illness laughing matters.

Not surprisingly, the internet didn’t buy it. Paul was roundly criticized and apologized for his antics in a teary video.

The suicide stunt also had an impact on Paul’s reported $6 million net worth. YouTube removed Paul from its Google Preferred program and also cut him from an upcoming YouTube Red show.

But it looks like Paul may be bouncing back from the controversy.

Yesterday he uploaded a video called “Suicide: Be Here Tomorrow,” in which he interviews people who have attempted suicide along with the director of the National Suicide Prevention Hotline. According to The Daily Beast, he’s also donating $1 million to suicide prevention charities.

Paul may never be a Creator for Change, but his case shows that the internet is extremely forgiving. We’ll see how long the goodwill lasts. 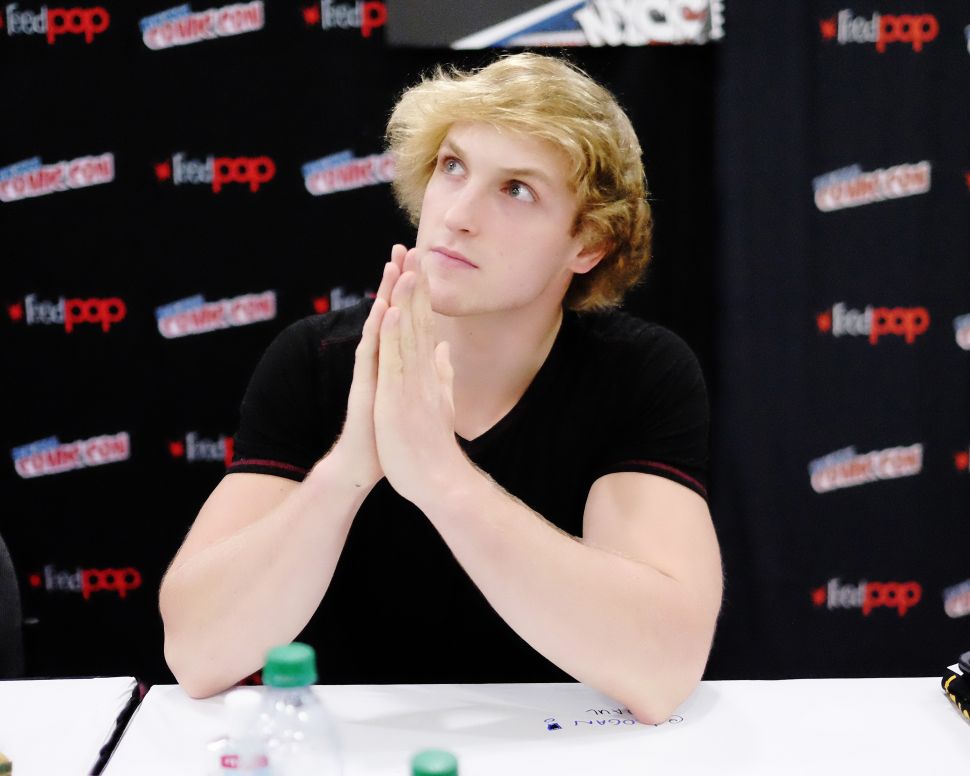