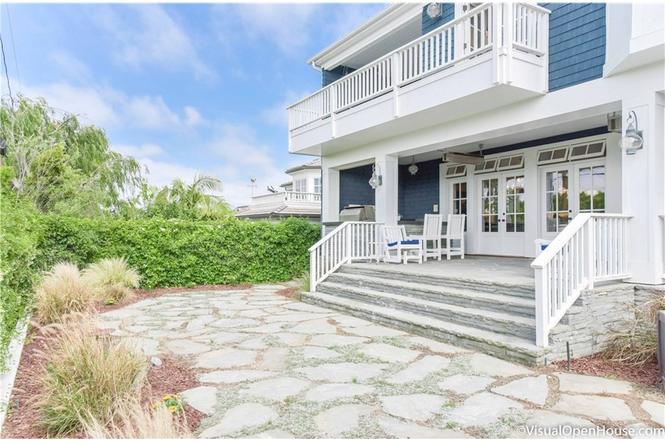 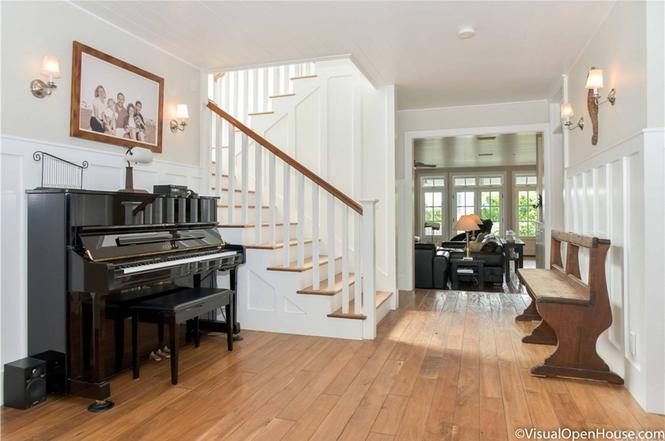 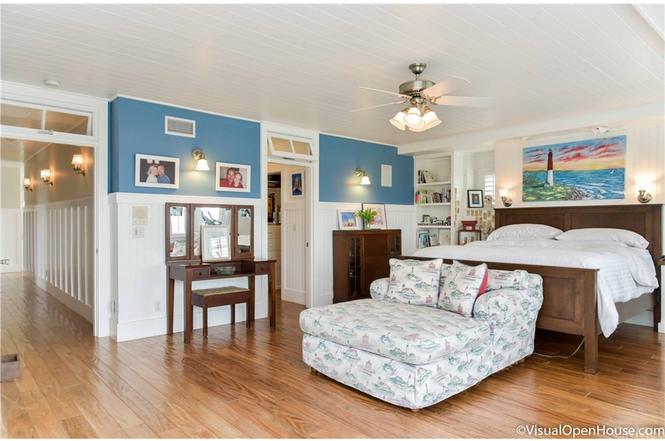 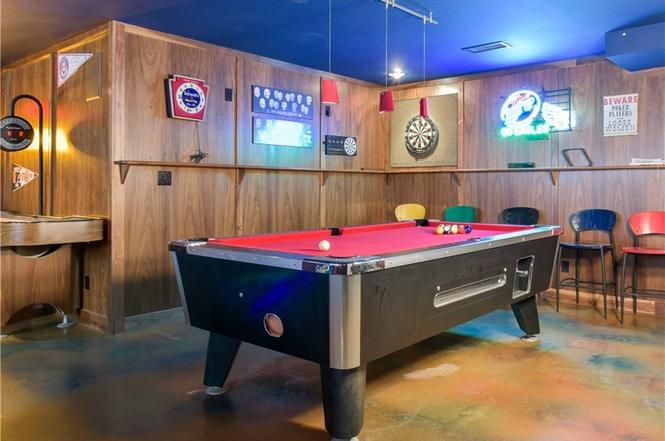 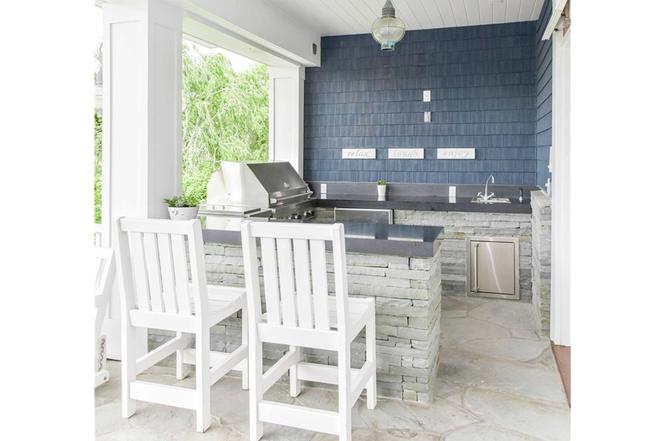 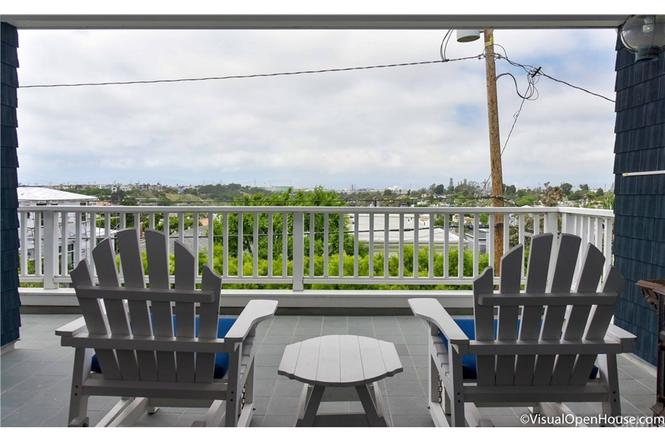 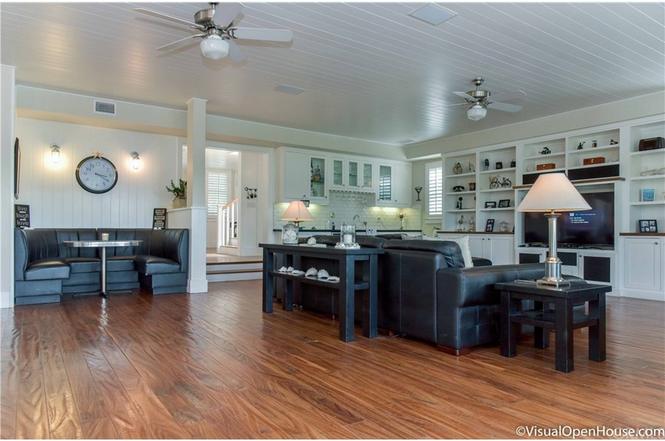 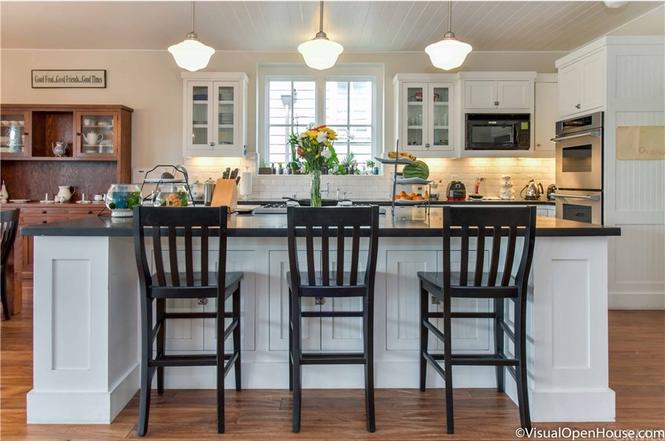 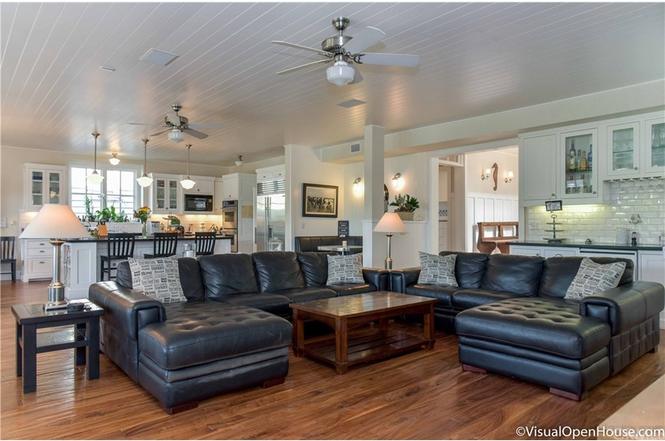 There are hardwood floors throughout.
Strand Hill Christie's International Realty 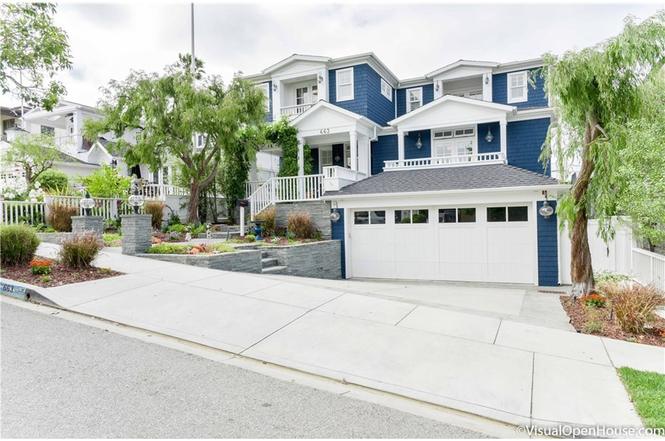 It's in the same neighborhood as their previous residence.
Strand Hill Christie's International Realty
Advertisement 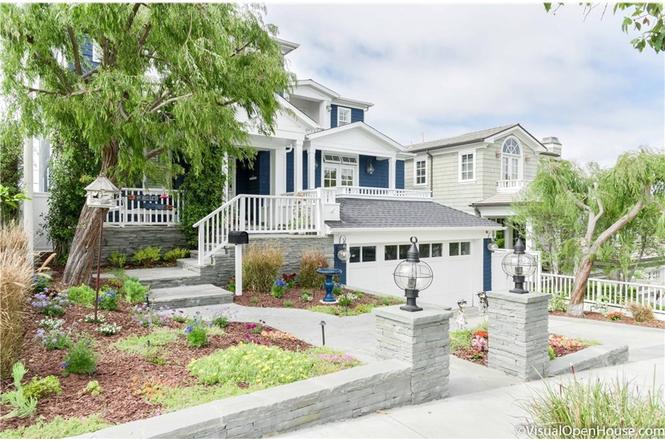 It's just a short walk to the beach.
Strand Hill Christie's International Realty 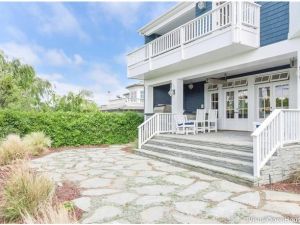 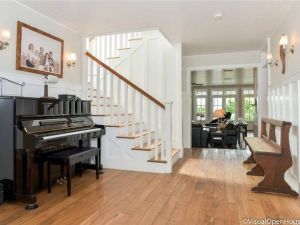 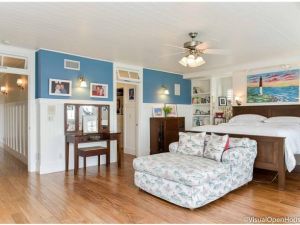 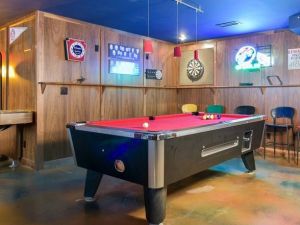 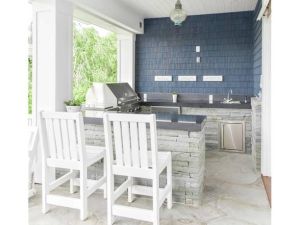 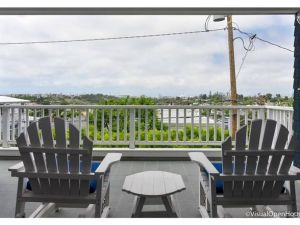 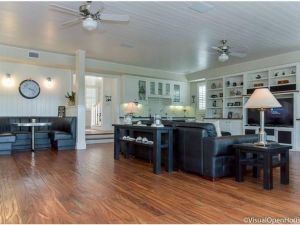 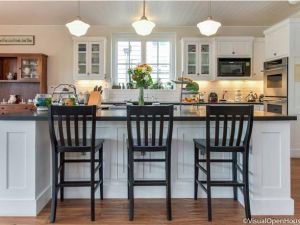 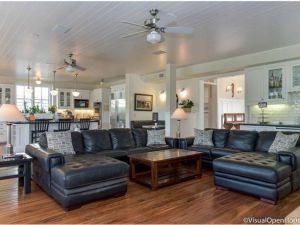 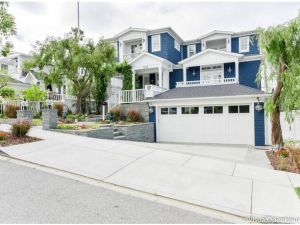 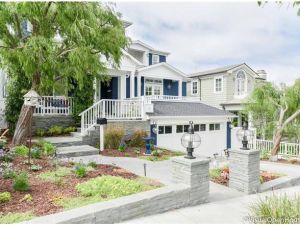 Zooey Deschanel is ending her run on New Girl this year, and the actress is making arrangements for life post-Jess. That is, at least when it comes to her living situation, as Deschanel has purchased a new home in the Manhattan Beach neighborhood of Los Angeles.

Deschanel and her husband, Jacob Pechenik, paid $5.58 million for the Cape Cod-style home, which is located in the covetable Tree Section, and is just a short walk to the ocean. It’s decidedly unlike the dingy loft Deschanel’s character shares on the series.

The open, main level of this five-bedroom, 5.5-bathroom home is composed of a family room, kitchen, dining area and small breakfast nook, per the listing from Strand Hill Christie’s International Realty. All of the bedrooms are on the second floor, including the master suite, which has a private balcony, window seat and a white tiled bathroom with a double shower and standing tub.

There are hardwood floors throughout the 4,900-square-foot abode, as well as white wood paneling on the ceiling. A downstairs space is currently configured as a game room, complete with a bachelor pad-esque bar and wine cellar, though we assume Deschanel will do a bit of remodeling and redecorating in the near future. White French doors lead to the back patio, where there’s an outdoor kitchen, barbecue, fireplace and dining area. There is not, however, a pool on the 0.14-acre lot.

Deschanel and Pechenik, who married in June 2015 and have two children together, are already quite familiar with the area, as they actually purchased a different home in Manhattan Beach in April 2015. The couple paid $4.57 million for that house, which is located quite a bit further away from the . At 5,166 square feet and with six bedrooms and 6.5 bathrooms, the older home is a bit bigger than their new residence, though Deschanel and Pechenik definitely upgraded when it came to location. It seems safe to say that the couple’s former Manhattan Beach home will pop up on the market sometime soon, but it appears that for now, they’re holding on to it.