There’s more to New Orleans than Bourbon Street, bead-throwing and beignets, and that holds true, even when Mardi Gras is taking over the town. You’re sure to get to a good taste of the city’s unique culture and creative spirit if you visit any of these five museums and galleries.

The city’s oldest art museum boasts over 40,000 artworks and objects from across the globe and the ages. But if you’re in town for Mardi Gras, make a point to see their current exhibition on 19th-century Swedish artist Bror Anders Wikstrom, who immigrated to NoLa in 1883 and helped shape the carnival experience into what it is today with his elaborate float designs. Afterwards, take a stroll through the museum’s enchanting five-acre sculpture park. Rife with mature pines, magnolias and live oaks asway with Spanish moss, it feels like a Southern Gothic scene straight out of the Midnight in the Garden of Good and Evil.

Amid the many galleries and museums in the city’s downtown Warehouse District—once known as the SoHo of the South—you can find the largest collection of Southern art in the nation at the Ogden. With over 4,000 works from trained and self-taught artists working below the Mason Dixon line since 1733 up to today, the museum presents a robust picture of a distinctly American visual culture. Make sure to double-check their hours before you go, though, as they close early during Mardi Gras week so staff can laissez les bons temps roulez, too.

The Backstreet Cultural Museum got its start 30 years ago when founder Sylvester Francis started showing his photos and Mardi Gras Indian memorabilia in his two-car garage in the city’s historic Tremé neighborhood, near the French Quarter. Word got out, and pretty soon parade participants and patrons were donating paraphernalia in heaps, prompting Francis to move his wares into a new building and incorporate himself as a non-profit institution. Now the museum is home to the world’s most comprehensive collection of objects related to the African American community’s masking and processional traditions, including Mardi Gras Indians, jazz funerals, social aid and pleasure clubs, Baby Dolls, and Skull and Bone gangs.

You’ll be spellbound by this small museum located in an old French Quarter enclave right off Bourbon Street. Boasting priestess portraits, wooden masks, and a few human skulls for good measure, the museum explores the lore, legends, mystery, and magic of voodoo, a spiritual folk tradition of the African diaspora that has shaped NoLa since the city first developed in the 1600s. It doesn’t have a website, but most other sites list it as being open from 10 to 6 every day of the week.

Just around the corner from the Ogden Museum is Arthur Roger Gallery, one of the first galleries to open when the city’s art scene was just beginning to bloom in the late 1970s. Now Roger has an expansive roster of roughly 50 artists, including New Orleans natives like Ida Kohlmeyer and Robert Gordy, as well as internationally known artists such as glass sculptor Dale Chihuly and photographer Edward Burtynsky. 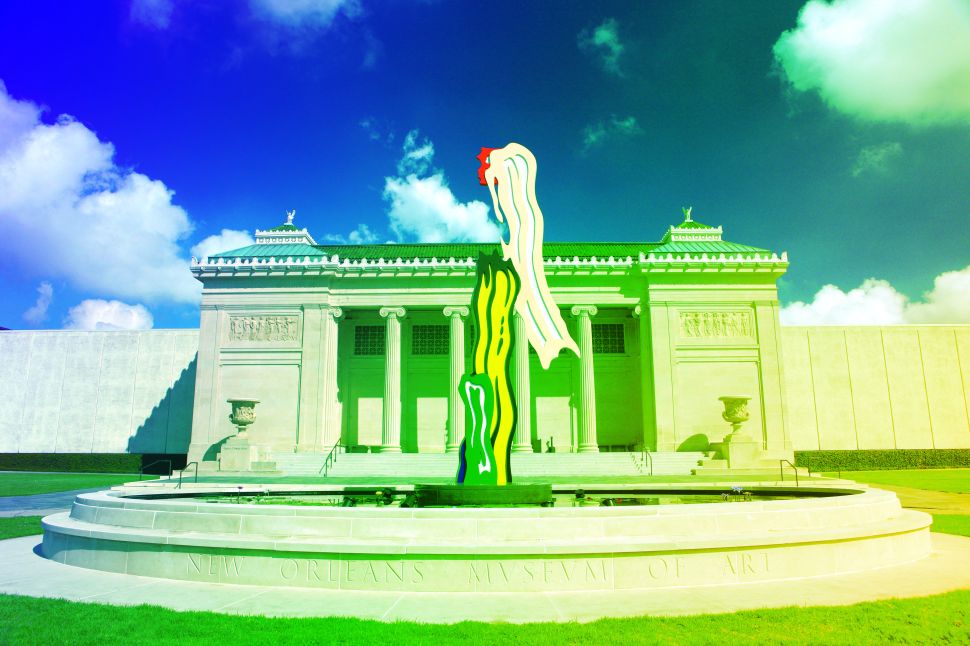