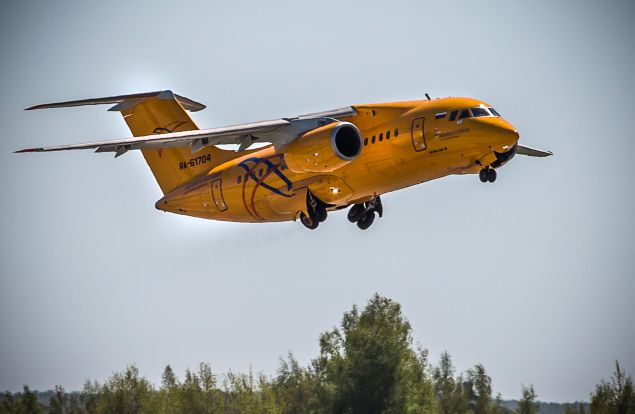 An Antonov-148 plane operated by Russian carrier Saratov Airlines crashed on Sunday, killing all 65 passengers and 6 crew members on board. Three children are reportedly among the dead.

The ill-fated flight was headed to the Russian city of Orsk and crashed just minutes after takeoff. There were no prior reports of malfunction or trouble from the flight crew of the jetliner. On Monday, Russian News Agency TAAS reported that investigators determined the aircraft exploded upon impact with the ground. The lack of radio communication between the pilots and air traffic control likely indicates that whatever the problem was, it developed extremely rapidly.

As of Tuesday, the Russian Transport Ministry was considering various possible causes for the crash, including pilot error, mechanical error and weather issues. The Investigative Committee of Russia has launched a criminal investigation into the cause.

Flight tracking site Flightradar24 shows that the Russian jetliner descended at a rate of 3,000 feet per minute. Wreckage was found by authorities in a large field of debris measuring approximately one kilometer wide.

The flight tracking site also illustrated the plane climbed to 6,400 feet before dipping to 5,800 feet. It then briefly climbed again, before falling sharply. This could indicate that the aircraft was subject to an aerodynamic stall—when the wing of the aircraft reaches an angle that makes it unable to generate any further lift. If this plane was not de-iced properly prior to flight, the slightest buildup of ice or snow on the wings could have been the catastrophic issue, as ice has the potential to alter the airflow over the wing and tail, and can lead to a loss of control. Weather conditions have not been ruled out as the cause, and snowfall was reported in the area around the time of the crash.

Saratov Airlines has had an accident-free history, though in October 2015 the carrier was banned from operating international flights when a surprise regulatory spot inspection found an unauthorized person in the cockpit. On appeal, the carrier resumed international flight operations in May 2016. The aircraft involved in the accident had been flying since 2010.

The Antonov-148 has a good safety record among the 42 aircraft that were built. The aircraft only had one crash back in March 2011, which was a result of an in-flight break-up during a test flight. The flight crew was deemed at fault in the incident, as they exceeded the “Never Exceed Speed” of the aircraft by 60 knots, resulting in a structural failure.

Russian President Vladimir Putin delayed his plans to visit the Olympic Games in PyeongChang to monitor the investigation. Putin also offered his condolences to the families and the friends of the crash victims.

Russian investigators will have their work cut out for them. The crash site has been plagued by the heaviest snowfall in years, with low surface visibility. More than 150 rescue workers have been deployed to the scene.

Both of the black boxes have been recovered from the crash site for analysis. 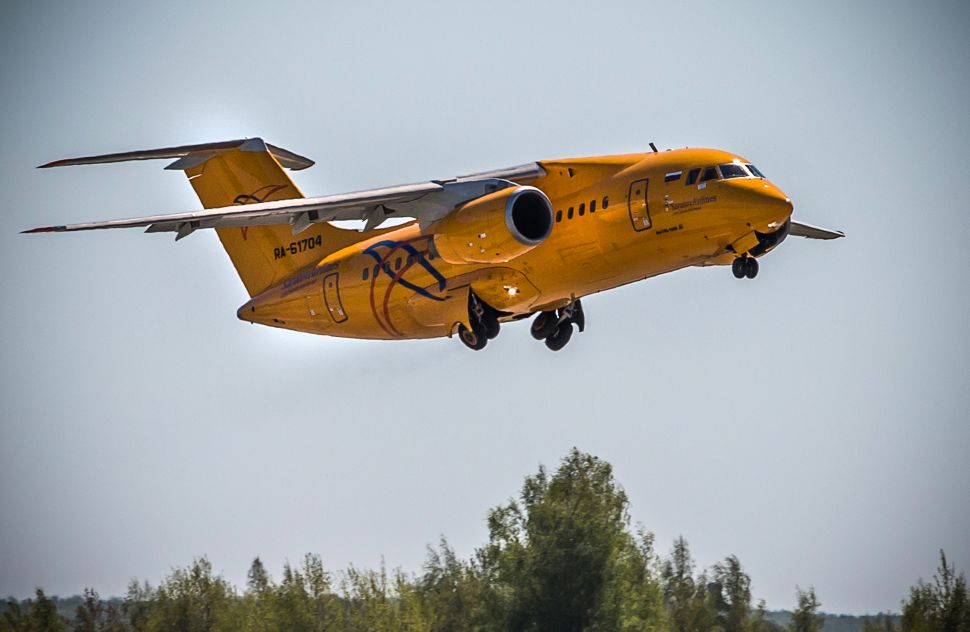