The Amazon HQ2 saga has everything: tax breaks, mysterious lobbyists and now… bribery?

Maryland Transportation Secretary Pete Rahn turned heads yesterday when he said during a State Senate budget hearing that Amazon would get a “blank check” if it built its second headquarters in the Montgomery County section of the state.

Montgomery County already included $2 billion in transportation upgrades (and $5 billion in incentives) as part of its initial pitch to Jeff Bezos’ behemoth. But Rahn is prepared to go even further.

“We’ll provide whatever is necessary to Amazon when they need it,” he said in the meeting (which you can watch on video here). “For all practical purposes, it’s a blank check.”

There’s one big caveat, however: the state doesn’t even have the initial $2 billion budgeted yet. But again, Rahn isn’t worried.

“I don’t know how we’d do it,” he said. “If they choose Maryland… quite honestly, that would be a problem I would love to have.”

The main appeal of HQ2, for Rahn and every other public official wooing Amazon, is the 50,000 jobs the company has promised to bring to the chosen area. But this influx of workers would have some negative impacts as well, such as increased traffic congestion.

As such, other state lawmakers urged Rahn to take it slow.

“A blank check to a private entity seems ill-advised for the long-term success of all of Maryland’s residents,” Senator Bill Ferguson told The Washington Post. “Any benefit provided has an opportunity cost.”

Rahn and Ferguson have not responded to an Observer request for comment.

While Rahn may be a little overeager, Amazon would be a real booster to Montgomery County’s economy given that Discovery Communications moved its headquarters (and 1,300 employees) from Maryland to New York City last month. There are also already two Amazon distribution centers in the greater Baltimore area.

But as The Baltimore Sun pointed out, Rahn’s enthusiasm is more than a little ironic considering he called a $2.9 billion project to reroute the city’s light rail to underserved areas “a boondoggle.”

On the other hand, a $7 billion project to bring Amazon to one of the state’s richest areas (where the average household income is around $100,000) is no big deal.

Amazon will announce the winner of the HQ2 competition later this year. 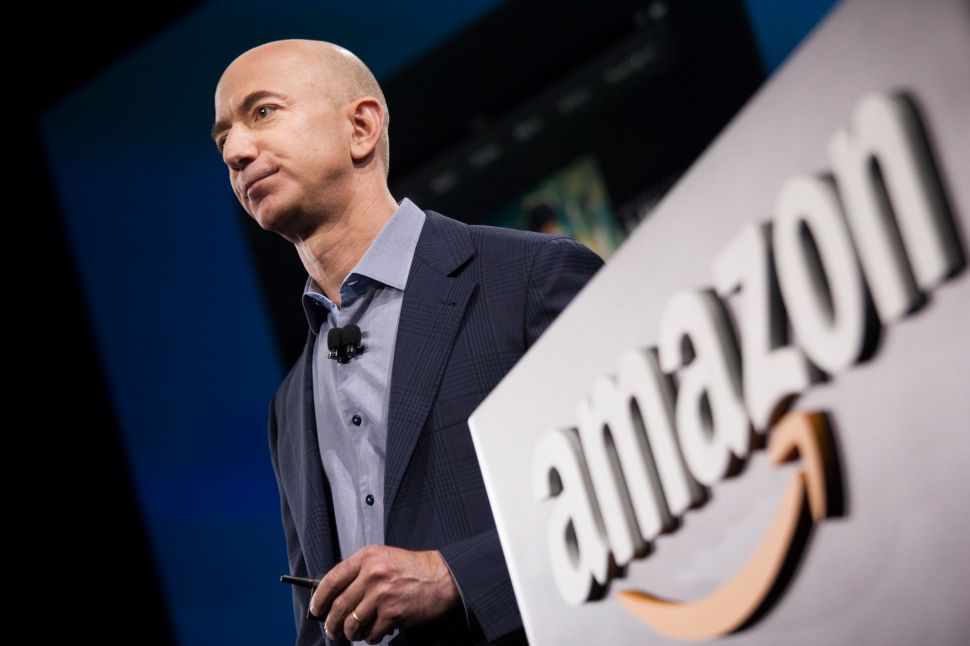