Physical beauty standards in Western culture are ever-evolving, subjective, and often perceived to be unattainable. However, a recent psychological study published in Springer shared some surprising results: the slim body type many women aspire to because of its desirability may not even be what is widely considered attractive in society today. In the wake of a wellness industry boom and an increased emphasis on fitness in media targeted to women, science shows that fit is in, and thin is out.

“We sought to evaluate whether the ideal female figure has incorporated increased muscularity into the existing ideal body type that already emphasizes thinness,” wrote lead study author Dr. Frances Bozsik, Professor of Psychology at the University of Kansas, Missouri, and colleagues.

The researchers had noticed an evolution from thin bodies to “thin and toned bodies” in social media and wanted to find out if the ideal beauty standard had truly changed from thin to athletic. “Although it is clear that the media are portraying images that idealize a fit physique, few studies have examined whether women have internalized these media messages,” wrote Dr. Bozsik.

The researchers traced the history of Miss USA beauty pageant winners, an event in which winners are chosen for how well they fit the current beauty standards. They showed 78 undergraduate women bikini competition photos of the winners from 1993 to 2003, asking them to rate their attractiveness. Based on the results, the team determined that the contestants before 2003 no longer fit today’s idealized beauty standard.

In a second study, participants were shown two identical photos of contestants—one was digitally altered to show a thin physique, and the other showed a thin physique with muscle. The participants overwhelmingly deemed the muscular women more attractive. “When participants had a choice between the two images in the image pair, there was a clear preference for the figure that was both thin and muscular. These results suggest that media featuring muscular, thin bodies may be considered a ‘new’ ideal,” concludes the study.

The increased preference for a more muscular body type is ushering in a more positive emphasis—building muscle rather than aspiring to an unachievable thin figure with crash dieting, eating disorders, and obsessive exercise. 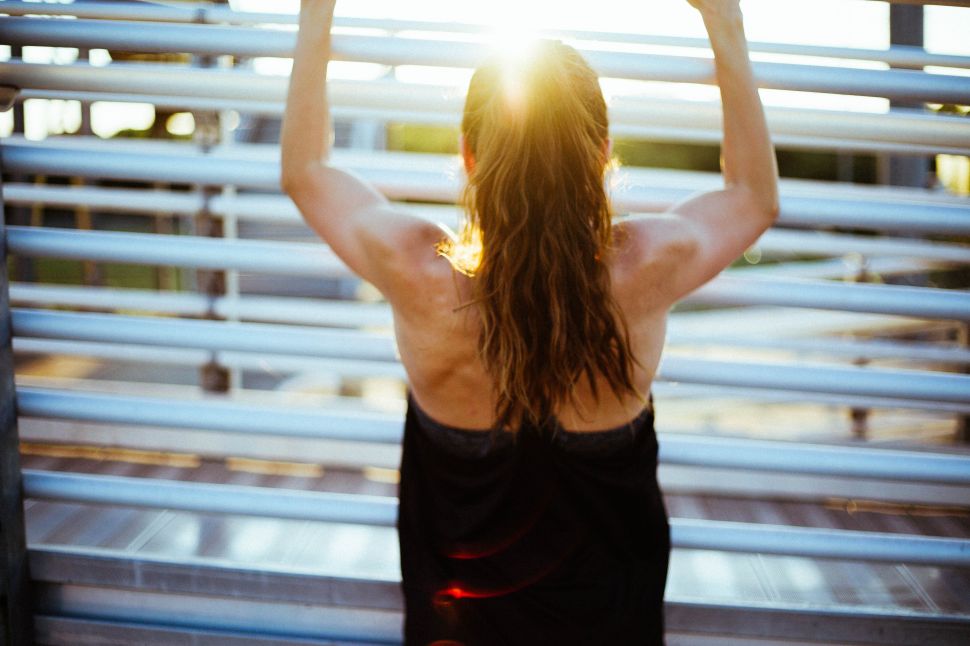