Almost exactly a year ago, in February 2017, an apartment in Taylor Swift’s Tribeca building, 155 Franklin Street, went into contract. The property has long attracted famous names, and the specific unit was actually one that belonged to New York Rangers captain Ryan McDonagh.

The hockey player had listed his 2,452-square-foot condo for $5.75 million in January of that year, and a buyer quickly scooped up the three-bedroom, two-bathroom loft for a tiny discount, at $5.7 million. It wasn’t clear who the new resident of the building was, but now the New York Post reports it’s none other than comedian Aziz Ansari, who used an LLC for the transaction.

As you might’ve heard, a Brooklyn-based photographer publicly accused Ansari of sexual misconduct, when she told Babe that the Master of None actor brought her to his Tribeca home in September 2017 and behaved in a sexually inappropriate way. Ansari responded to the allegations via a statement in which he said he believed the encounter was “completely consensual.”

McDonagh completed a few renovations before deciding to sell the unit, including a new kitchen with SubZero, Miele and Viking appliances, as well as custom white cabinetry and a breakfast bar. There are also all new floors and lighting, and the bathroom in the master suite has a double vanity and a separate soaking tub. The loft has 11-foot ceilings, lots of exposed brick walls and timber-beamed ceilings.

Past famous faces in the building include Orlando Bloom, director Steven Soderbergh and Peter Jackson—Jackson’s the one who sold Swift the duplex penthouse for $20 million. Swift, however, apparently wasn’t satisfied with just one palatial Tribeca abode, as she’s also scooped up the townhouse next door. 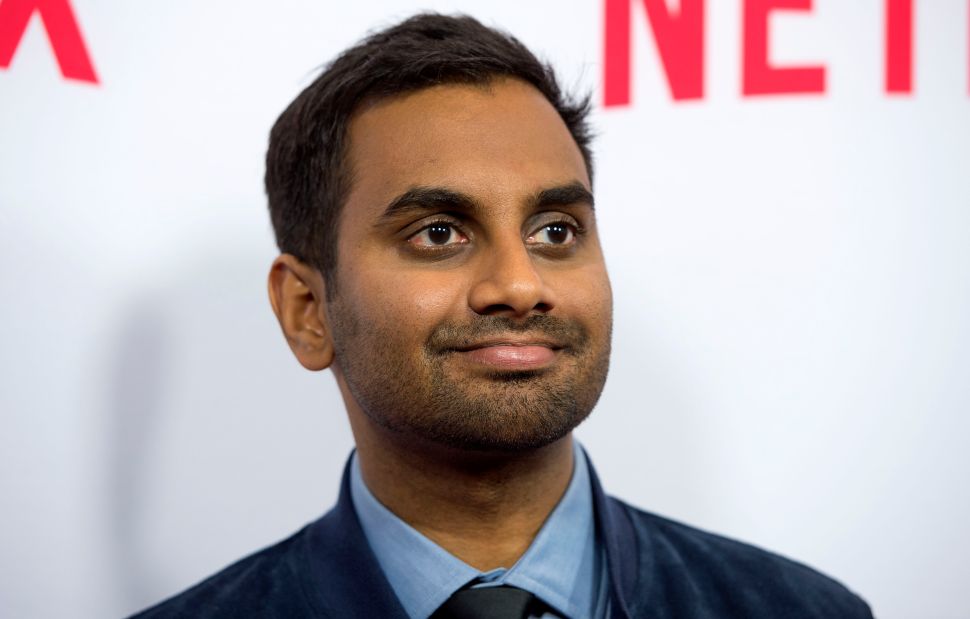