If you are a woman who aspires to make a difference in the booming tech industry, you might want to think twice before heading to the hottest tech hub in the country, according to a new study.

Personal finance advisory site SmartAsset released a study on Wednesday that ranks each U.S. city’s friendliness to women who work in the tech industry.

Washington D.C. came out on top, while San Francisco, home to the country’s largest tech companies and thousands of tech startups, is among the least appealing to women, the study showed.

Researchers examined data from Census Bureau’s American Community Survey for cities with at least 200,000 residents and assigned each city a “friendliness” index based on four metrics: the pay gap between men and women in tech-related occupations, average income for women after housing costs, women’s overall representation in the tech workforce and the addition of new tech jobs in the last four years.

Washington, D.C.—where 38.5 percent of the tech workforce is comprised of women, the highest in the country—also saw a large increase in overall tech jobs in recent years. Between 2013 and 2016, the number of tech jobs in D.C. increased by 33 percent, the study showed.

Kansas City, Mo. and Baltimore, Md. closely trailed D.C. as the best cities for women in tech. Kansas City is also the only town where women on average earn two percent more than men in the tech industry.

San Francisco sits at an unimpressive No.23 of the 58 cities studied. Emerging tech hubs near the Bay Area also came out on the lower end—San Diego at No.43; San Jose at No.16; and Oakland at No.32.

“Despite being home to some of the most prominent tech cities in the country, California made a poor showing in this study. Only one city in the Golden State, Fremont, ranked in the top 15. In general, women working in tech in California tend to be underpaid and underrepresented when compared to their male counterparts,” Derek Miller, a researcher at SmartAsset, wrote in the findings.

Below are the top 15 cities in this year’s ranking. You can also view the full report here. 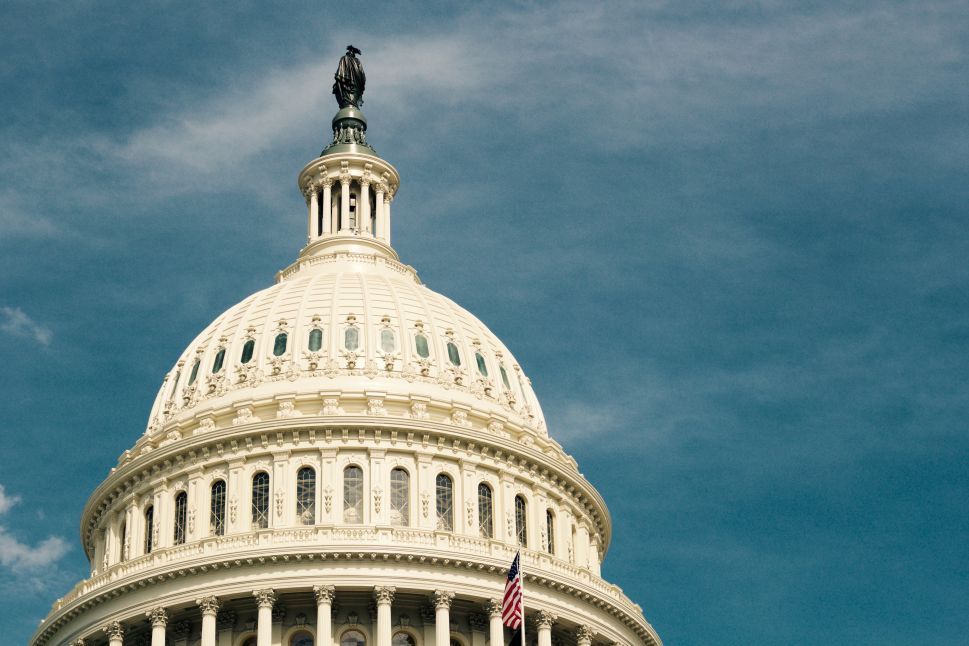