Elton John scored one Oscar win and two other nominations for his musical work on 1994’s animated classic The Lion King. The film notched four of the top 10 spots on our all-time Disney songs ranking. How could you ever expect to top that immense success and improve on the perfect original?

By throwing Beyoncé into the mix, of course.

Now, John—whose Lion King credits include “Can You Feel the Love Tonight,” “Circle of Life” and “Hakuna Matata”—has confirmed that he and Beyonce are working on a new song for the remake.

“They need a new end credits song,” John told The Sun. “There’s going to be four of our songs in the film from the original: ‘Can You Feel The Love Tonight’, ‘Hakuna Matata’, ‘I Just Can’t Wait To Be King’ and ‘Circle of Life.’ And then there will be an end, closing song, and we’ve been speaking to Beyoncé’s people, and hopefully Tim [Rice] and I can cook her up something. That’s going out in 2019 as well. And it will be great to work with her. So we will see. I’ve seen a little bit of the opening of it, which is amazing. Jon Favreau is directing it, he did an amazing job on The Jungle Book.”

Theater legend Tim Rice, who co-wrote several tracks with John on the original, will be returning to work on the remake as well.

Beyoncé has sold an estimated 100 million records worldwide throughout her career and has won 22 Grammys. She’s an icon of pop culture and very well may be in consideration for the coveted next James Bond song. Adding her into any mix immediately makes it better. 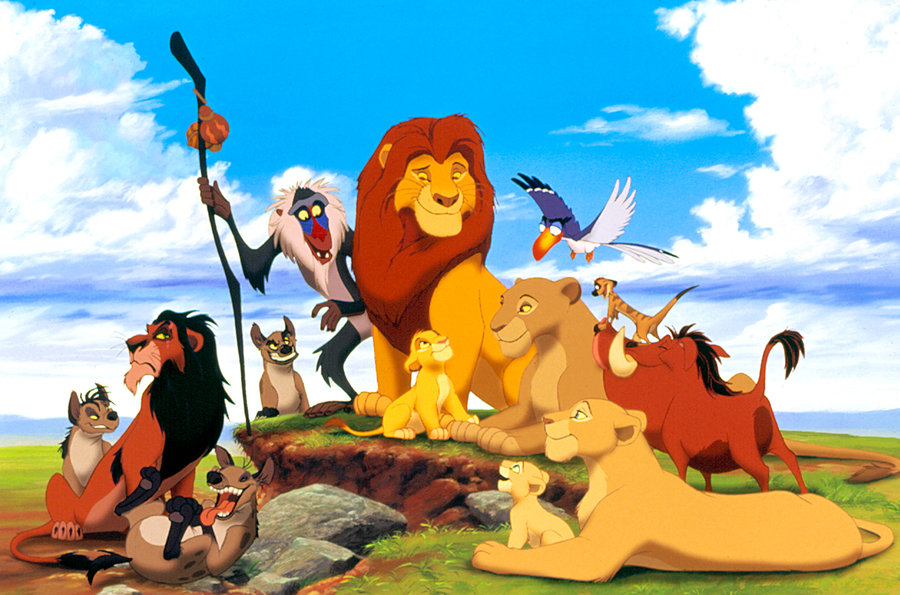