A SETI (Search for Extraterrestrial Intelligence) scientist at the University of California Berkeley’s SETI research center said this week that his organization couldn’t find enough GPU (graphics processing units) cards on the market because cryptocurrency miners had bought too many of them.

“We’d like to use the latest GPUs, and we can’t get them. That’s limiting our search for extra-terrestrials,” Dan Werthimer, chief scientist at the Berkeley SETI Research Center, told BBC.

“At SETI, we want to look at as many frequency channels as we possibly can because we don’t know what frequency ET will be broadcasting on, and we want to look for lots of different signal types—is it AM or FM? What communication are they using? That takes a lot of computing power,“ Werthimer explained.

GPUs are fast-speed computing chips that are most commonly used for powering video games. They are also an accessible tool for individuals and small organizations to process high volumes of data, which makes it an ideal choice for cryptocurrency miners.

“Although the prices of GPUs have been skyrocketing recently and supply is down, it’s often a more accessible way for people to get started. You can start mining with a standard PC,” David Cusick, a market researcher for lighting equipment seller Elite Fixtures, told Observer.

Elite Fixtures recently conducted a study on the amount of electricity mining one Bitcoin cost by country.

“High-end GPUs with a significant amount of memory are preferred, because the hashing takes quite a bit of memory and power,” Cusick said. Hashing is an essential step in Bitcoin mining that mathematically processes input data of any size into output data of a fixed size.

“[GPUs] are used for SETI experiments because they are fast processors. If you are going to find ET, you can find them earlier if you have fast computers. It’s like if Christopher Columbus was given a steam ship instead of that Santa Maria sailing ship, he might have found things a little quicker,” Seth Shostak, a senior astronomer at SETI Institute in Mountain View, Calif., told Observer.

The Berkeley SETI center uses around 100 GPUs for some of its telescopes to process data from large listening arrays. Werthimer said he began to notice a GPU shortage only in the last few months.

“We’ve got the money, we’ve contacted the vendors, and they say, ‘We just don’t have them’,” he said.

However, GPU cards aren’t the only computing tool SETI organizations use to detect alien life.

The SETI Institute, for example, doesn’t use any GPUs. Instead, they develop special hardwares and off-the-shelf computers in-house to perform observation tasks, Shostak said.

The Berkeley SETI center and the SETI Institute are the only two operating SETI research centers in the world, according to Shostak. 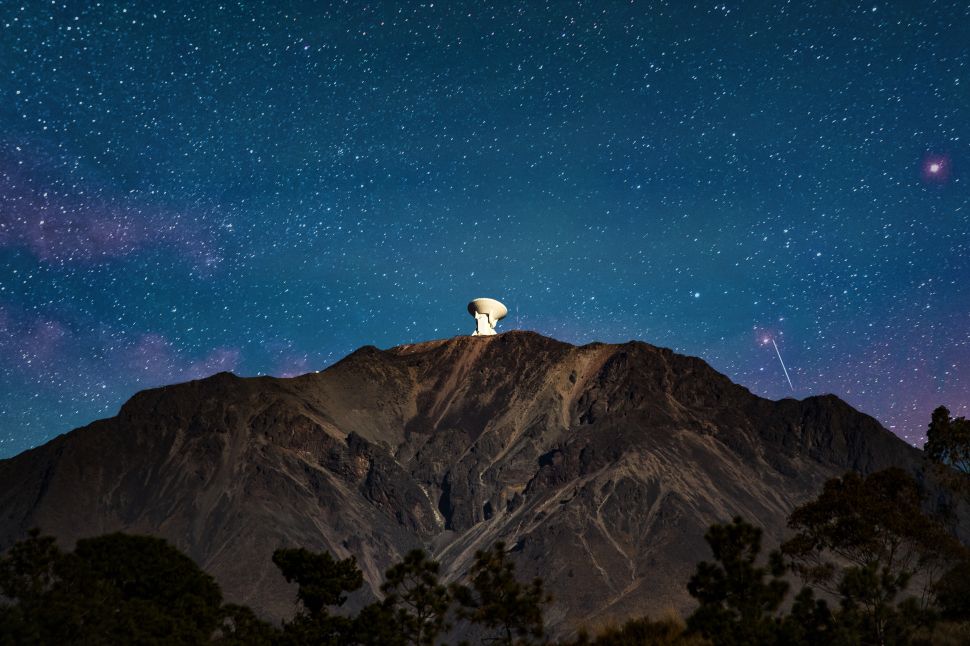