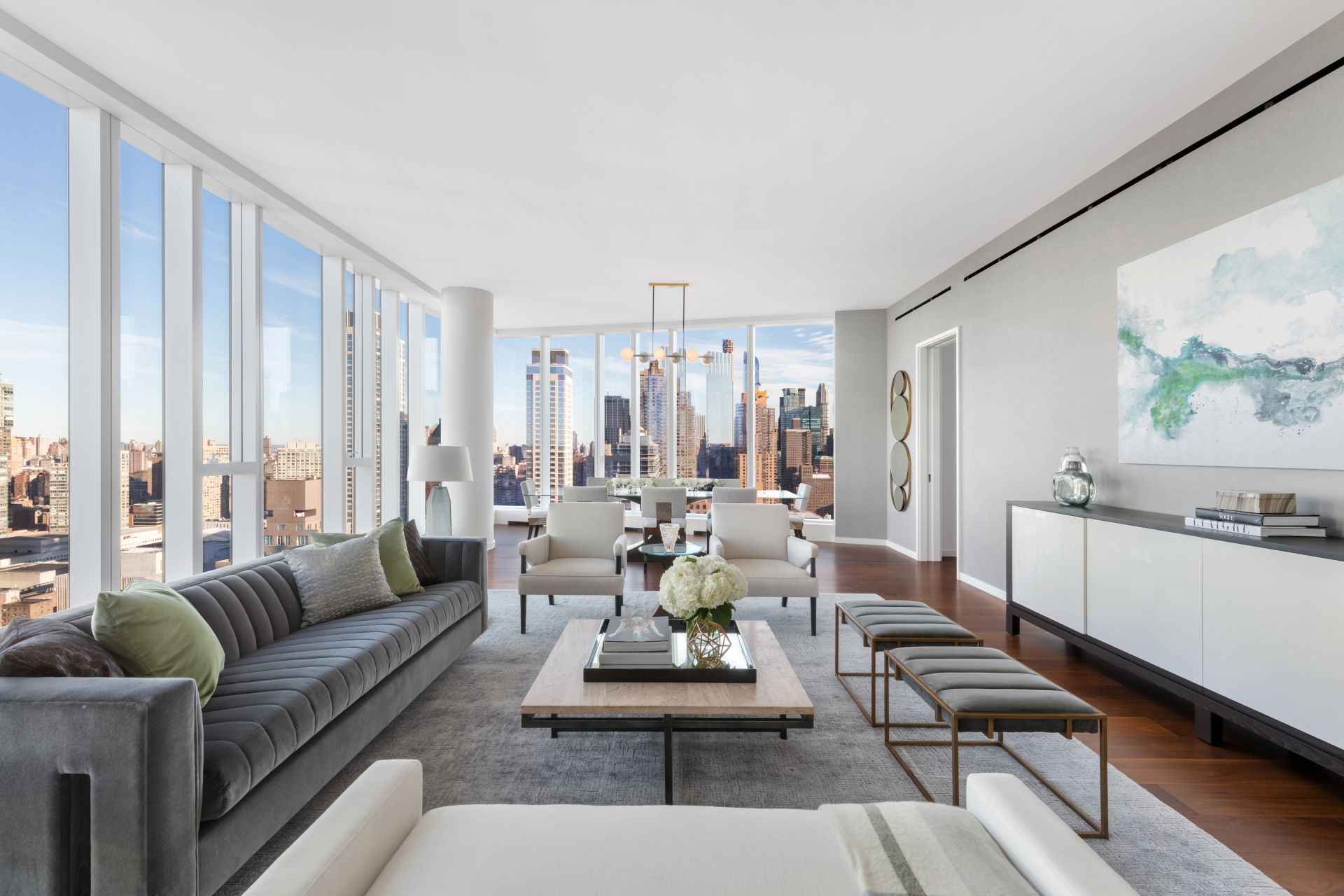 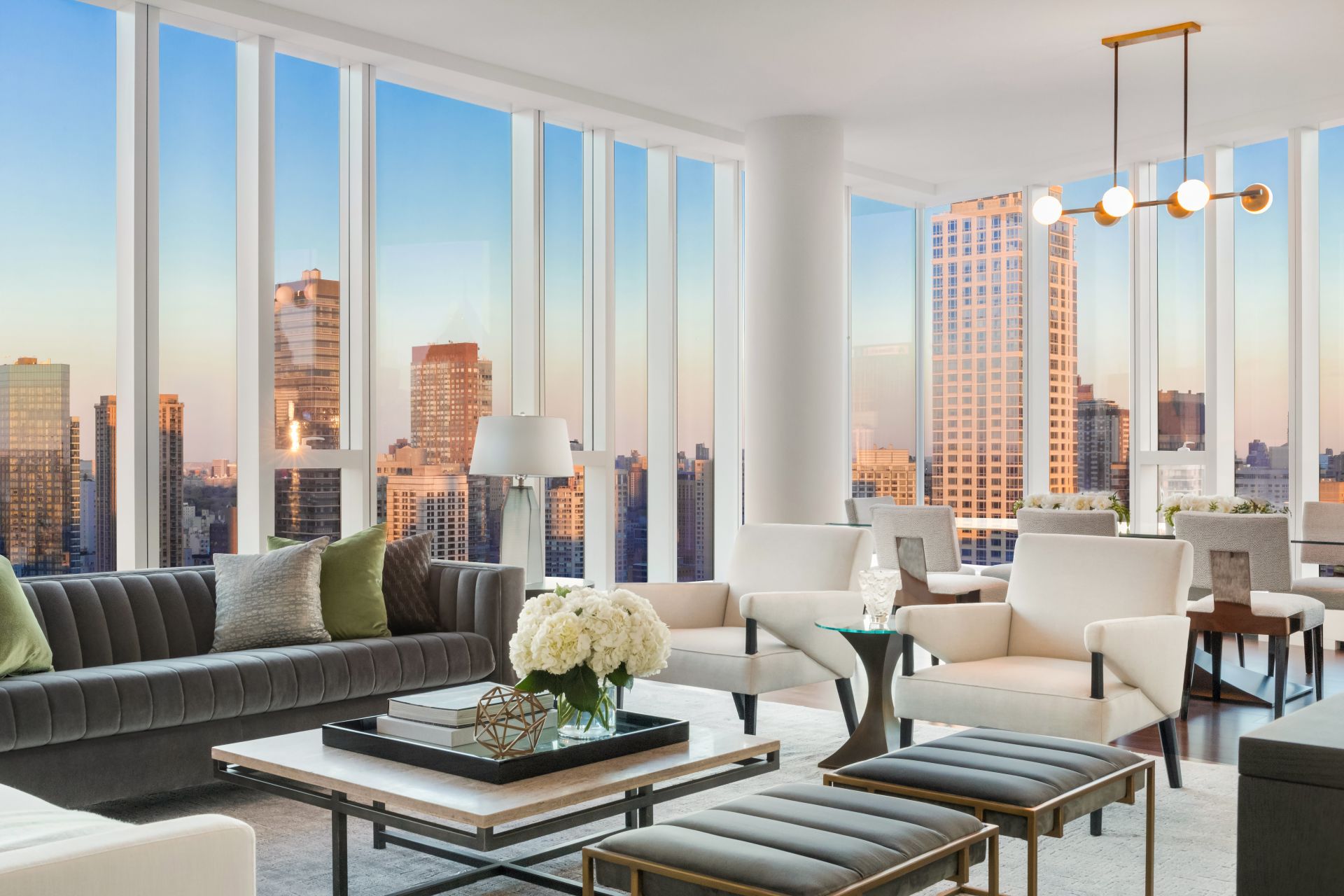 It's in One West End.
Courtesy Evan Joseph 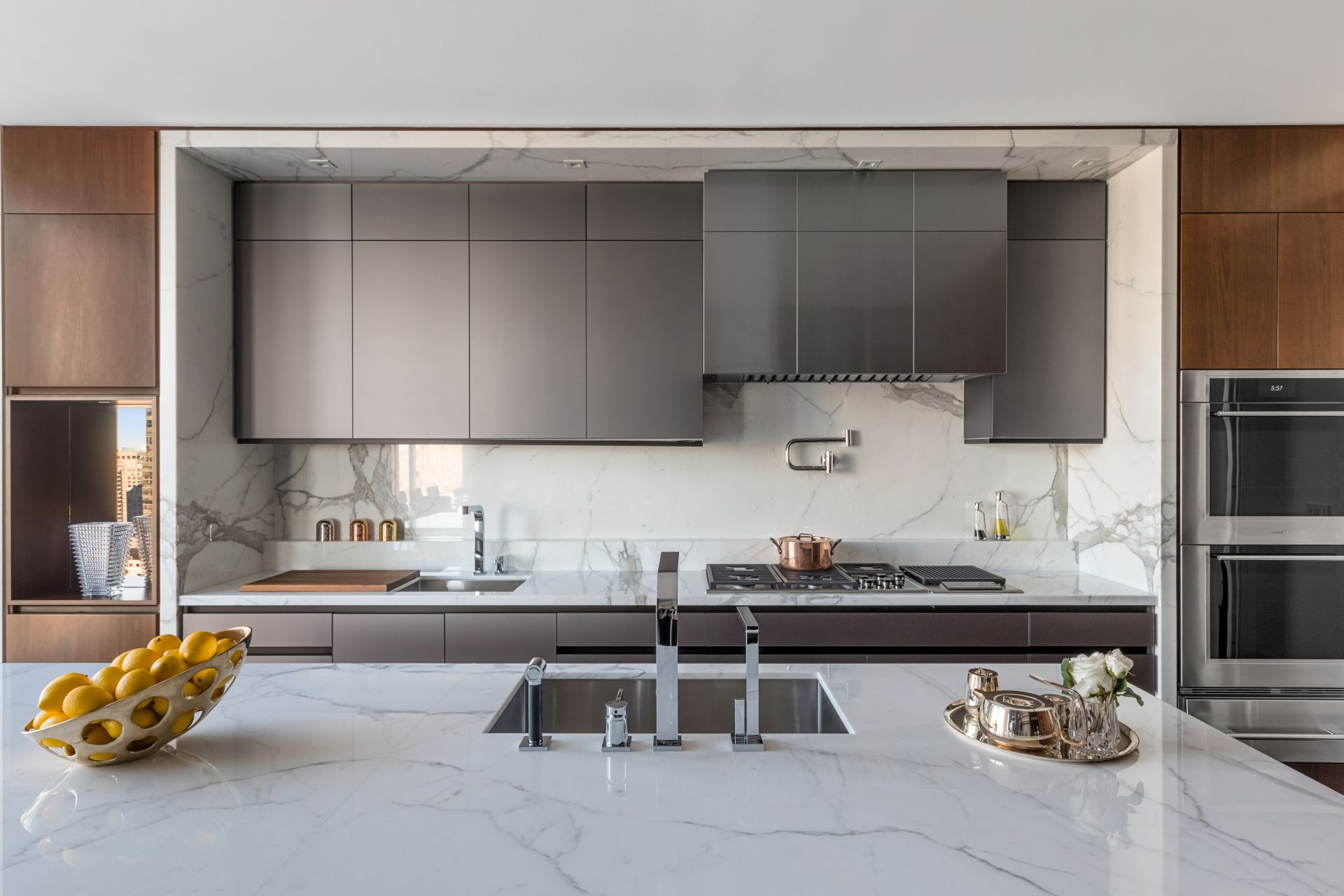 The kitchen was particularly attractive to the couple.
Courtesy Evan Joseph 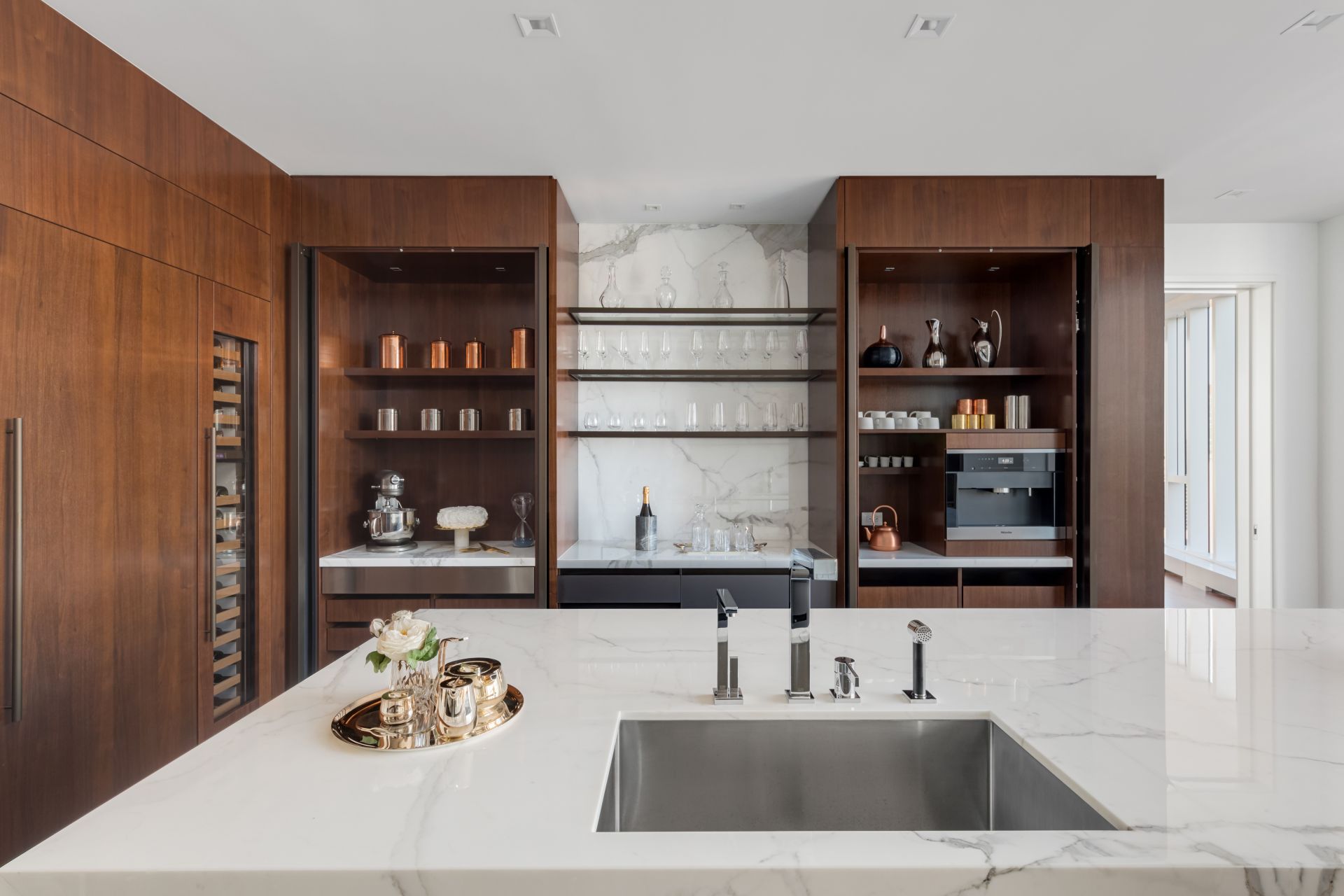 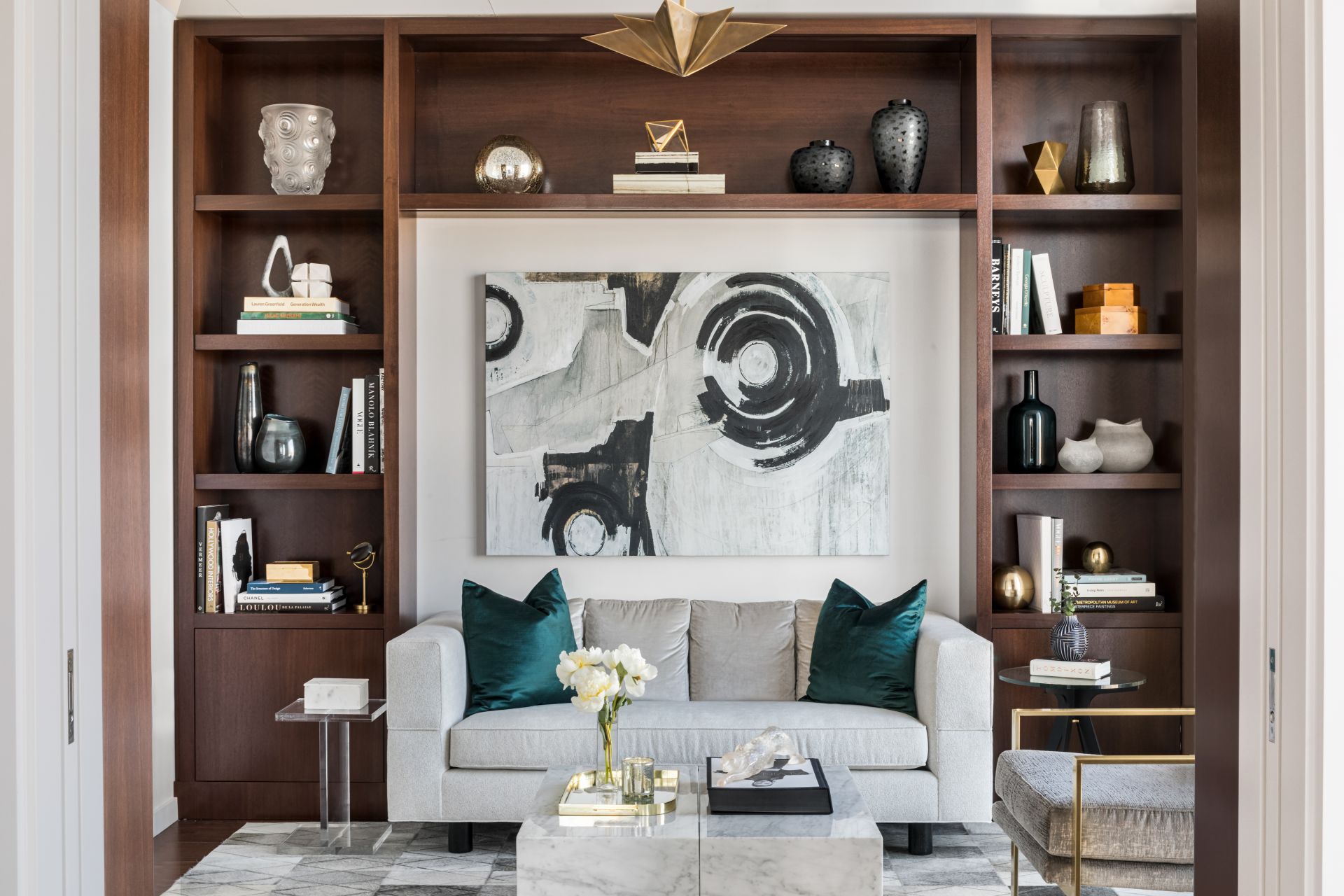 The apartment is composed of four bedrooms.
Courtesy Evan Joseph 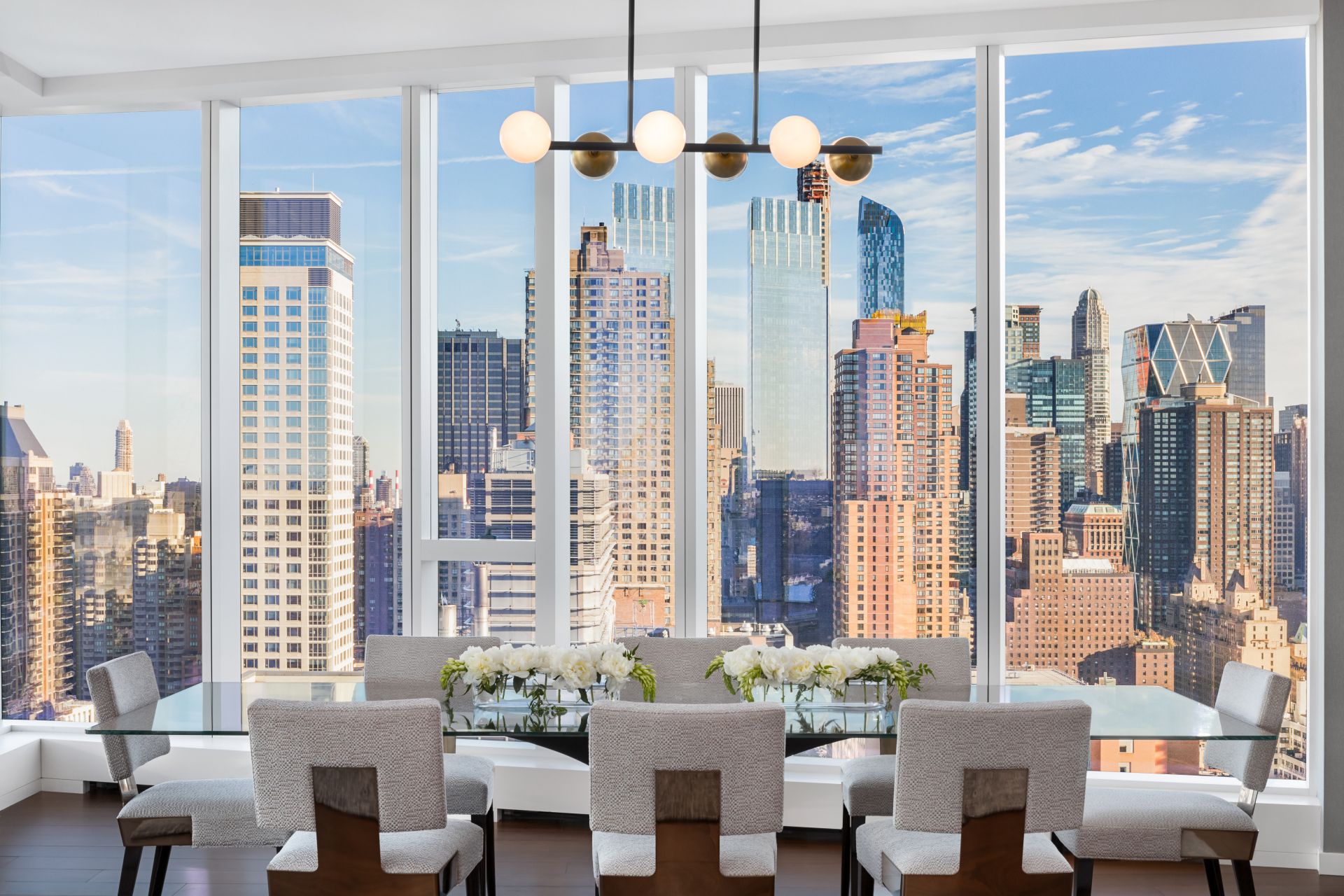 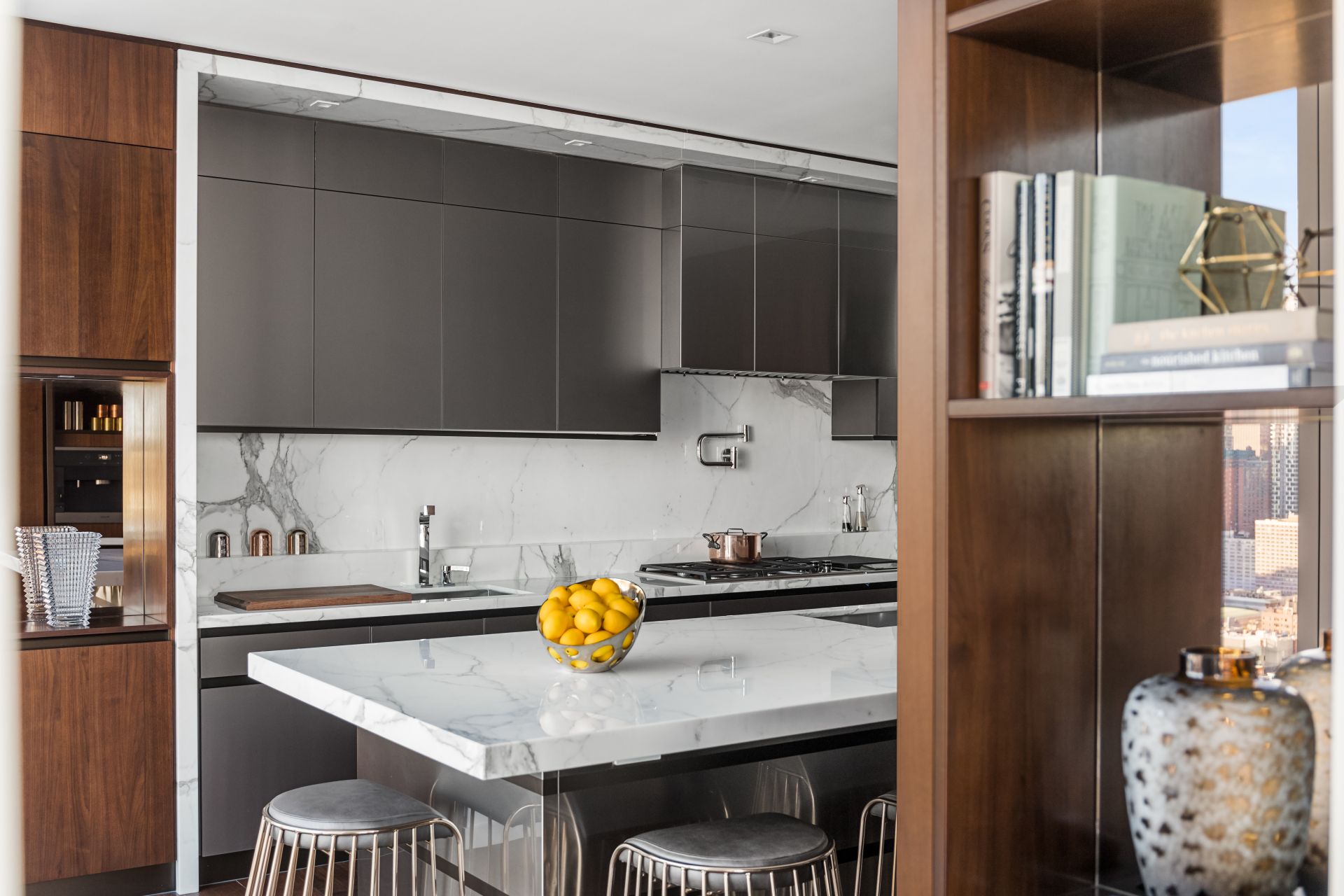 Their new condo is about half the size of their previous abode.
Courtesy Evan Joseph 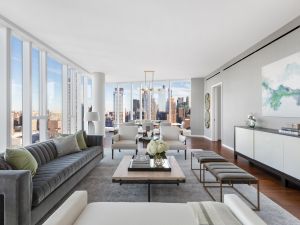 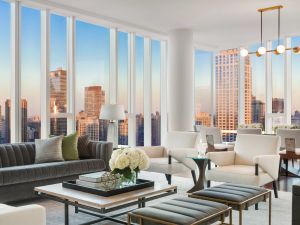 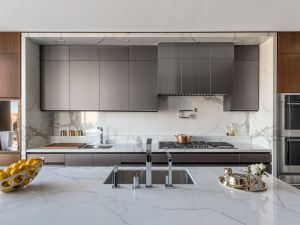 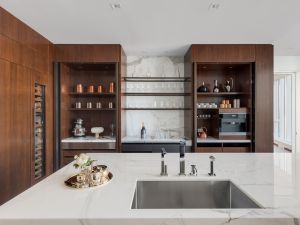 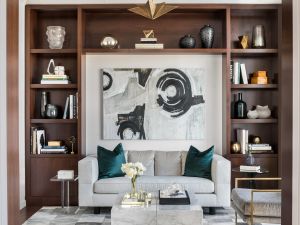 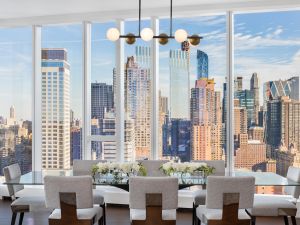 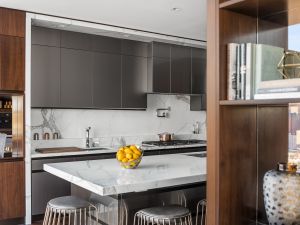 It turns out that Bruce Willis couldn’t say farewell to the Upper West Side, after all.

The actor and his wife, Emma, listed their palatial co-op at 271 Central Park West earlier this year, asking $17.75 million for the six-bedroom, 4.5-bathroom apartment. The couple, who said they weren’t spending as much time residing there as they planned, didn’t have any problem finding someone to take the space off their hands—the nearly 6,000-square-foot abode went into contract after just one week.

But the actor, a longtime Upper West Side denizen, wasn’t able to part with his beloved neighborhood—he went into contract on another apartment this week.

Granted, the couple’s new residence at One West End is further south and west than the Central Park West apartment, but it’s still safely within the confines of the Upper West Side. The four-bedroom, 4.5-bathroom condo is about half the size of their erstwhile home, but at 3,055 square feet it’s still spacious and airy.

The apartment went into contract at $7.9 million, but the exact amount the Willis family paid isn’t yet known.

The corner unit in the Elad Group-developed building is designed by Jeffrey Beers, with floor-to-ceiling windows and walnut plank wood flooring, according to the listing shared by Douglas Elliman brokers Fredrik Eklund and John Gomes. The north-facing master suite contains a walk-in closet and a five-fixture bathroom, complete with marble floors, limestone walls, a glass-enclosed shower and a separate soaking tub.

The kitchen was particularly enticing for the couple, as Samantha Sax, Chief Marketing and Design Officer of Elad Group told Observer, with its dedicated food prep areas and built-in coffee bar. There’s also the convenience factor—it seems the couple spend most of their time at their home in Bedford, and their new apartment is right by the West Side Highway.