Bruce Willis and his wife, Emma Heming Willis, accepted an offer on their Upper West Side duplex just days after it was listed.

Willis attached a $17.75 million price tag to the six-bedroom, 4.5-bathroom co-op at 271 Central Park West in mid-January, and just eight days later, the unit was shown as in contract.

The Willises haven’t owned the apartment for that long, to begin with, as they only bought it in March 2015,for a touch less than $17 million. But they’re not using the prewar residence as much as they’d hoped, as broker Ann Cutbill Lenane told the Wall Street Journal, and decided it was time to part ways with it.

The classic co-op is comprised of nearly 6,000 square feet of living space, with high ceilings, plenty of natural light through picture windows and custom woodwork throughout. The eat-in kitchen has Uba Tuba honed granite countertops and a breakfast bar, and there’s a formal dining room.

It doesn’t seem the Willises, who have two children of their own as well as three children from Willis’ prior marriage to Demi Moore, made any big changes or renovations since purchasing the home. But considering the previous owners did quite a bit to the space (it was previously two separate apartments, which they configured into the current sprawling layout), it seems additional work would be rather unnecessary.

The couple will likely be spending more time in their Westchester home; they bought a $9 million house in Bedford in 2014. And while it’s not quite Central Park West, their upstate locale counts quite a few famous faces as residents—Blake Lively and Ryan Reynolds call Bedford home, and Martha Stewart lives nearby. 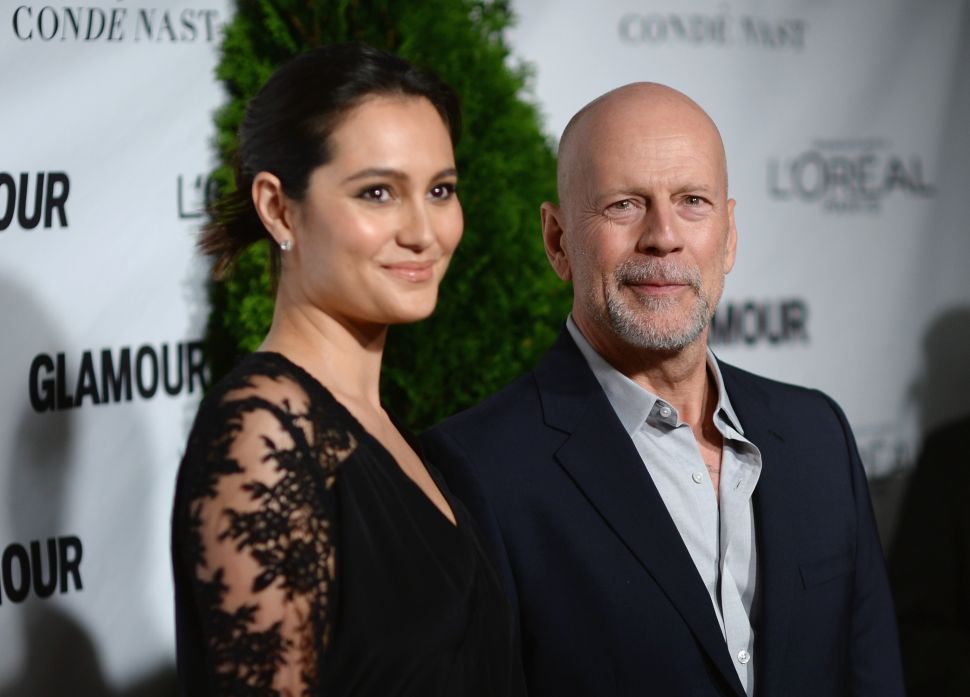