My dad worked for many years for a global oil company. Part of his job was to travel the world and sort out disasters, such as an oil tanker leaking crude into the sea or an off-shore drilling station that was on fire.

Dad could be called to go anywhere at any time. It was an exciting and demanding job that needed decisiveness, nerves of steel and leadership.

But there was a significant chink in dad’s skill set.

With no other language other than English to accompany him on his travels, he would turn his sole method of communicating into a brutishly effective tool wherever in the world he found himself. “I’d just shout louder and louder,” he told me after one of his trips to China. “If you shout and curse in English loud enough anyone, no matter what language they speak, will always—eventually—understand you.”

My dad’s leadership style was not tempered with compassion.

“Just shout loud enough until everyone jumps” succinctly describes how some business leaders and managers run their teams and organizations. It’s an authoritarian style that can get short-term results, but at a cost: demoralized staff who enter and leave a business through a revolving door and a toxic working environment where nobody thrives.

And such leadership doesn’t only make staff unhappy. Anna Nyberg, a Swedish researcher at the Stress Institute in Stockholm, conducted a study of over 3,000 working men over 10 years. She found that employees with managers who were bullying, secretive or uncommunicative were 60 percent more likely to develop cardiovascular disease, eventually leading an increased number of heart attacks, than those who worked for compassionate leaders. Toxic leadership isn’t just bad for business; it can also make workers seriously ill.

I can’t be sure if any of the people who had to cope with my loud, domineering dad suffered ill-health, however my dad’s leadership style with his family—where he could also be bullying and aggressive—led to the breakdown of my parent’s marriage and a distant relationship between us for the rest of his life. I took some important lessons from dad’s style of governing to avoid going down the same path myself. Because of him, I knew what it felt like to be bullied and overlooked, which made me determined to be different when it came time for me to lead. These are the skills I pass on to my coaching clients once they’ve realized their authoritarianism is no longer working.

Leading is about understanding—understanding the difficulties and problems your colleagues and team are facing. If you are able to sincerely say, “I can see this is really challenging,” you let your team know that you get what they’re finding hard. Leaders can only be leaders if others are willing to follow them. This kind of communication powerfully promotes commitment in your team and starts the important, collaborative conversations that lead to problem solving.

Beyond understanding the facts of any given situation, employees are further encouraged by sensing that their leaders are sympathetic  to their feelings. A leader who says, “I know you must be feeling stressed and exhausted—we’ve all been working late each night this week to meet deadline,” will be perceived as compassionate by his team. Understanding your team on an emotional level deepens connection and leads to greater cohesion as well as loyalty to the organization. Your staff are likely to stick around.

If you can make your team know that you’re on their side and want them to succeed, they can’t help but feel motivated. One way to do this is to let them know that their agenda—whether it’s to take on more responsibility or to learn new skills—are things you genuinely care about for them, too. Knowing that you are concerned about their interests and aspirations is a key motivational tool that breeds loyalty and commitment. Switching your mindset from only being concerned with yourself to thinking in terms of ‘us’ is the bedrock of compassionate leadership. 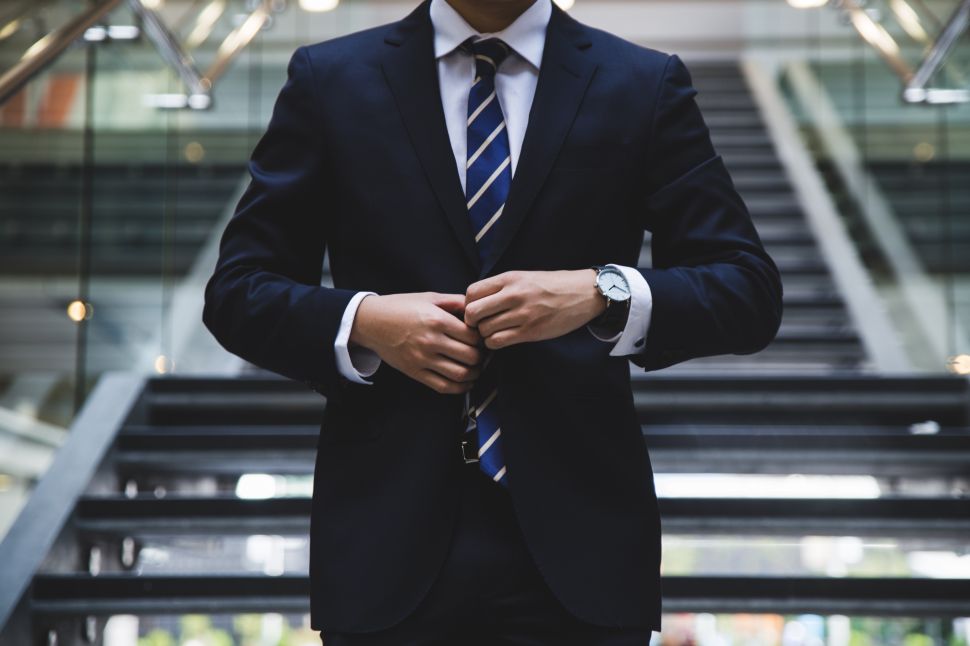