For many, a pre-workout cup of coffee is essential. Whether you’re training for a marathon or just trying to get the most out of a 6 am workout class, caffeine and successful calorie-burning are a package deal.

However, science shows that for frequent coffee drinkers, a tolerance can build that inhibits the powerful rush of energy many experience from caffeinated workouts. A recent study by researchers at Dublin City University published in the International Journal of Sport Nutrition and Exercise Metabolism found that caffeine performance-enhancing benefits were more powerful in athletes who did not consume caffeine on a regular basis. Dr. Brendan Egan and Mark Evans from the DCU School of Health and Human Performance identified a process called habituation, which is when your body becomes accustomed to the effects of caffeine, ultimately experiencing them to a lesser intensity.

Does the process of caffeine habituation mean that proud Nespresso machine owners, cold brew addicts, and triple-shot connoisseurs need to cut back in order to feel coffee’s energizing benefits? Kind of. Researchers have argued that drinking up to three cups a day can improve your cardiovascular health, and caffeine tolerance varies by person, so it’s hard to say how much is too much.

Regardless, an easy way to ensure you’re consuming caffeine in a healthy way is to drink it straight—meaning that Venti triple-pump caramel latte from Starbucks doesn’t count as one cup of coffee; it probably counts as five, plus a ton of processed additives that are downright terrible for you. Harvard Health Publishing illustrated the anatomy of a Starbucks Grande Mocha, and its nutritional value, or lack thereof, was unsettling for fans of the chocolatey dessert disguised as a beverage.

“The evidence for the benefits of coffee consumption is even more convincing than it was five years ago, especially when it comes to preventing type 2 diabetes and reducing risk of heart disease and stroke,” said Dr. Frank Hu, professor of nutrition and epidemiology at the Harvard School of Public Health. However, as Dr. Hu points out, this only applies to coffee that is black, free of sugar and artificial sweeteners, and fat. “The evolution of coffee drinks in the last decade may have actually changed the potential health benefits people might get, because they are taking in too much added sugar and too many calories, which can lead to weight gain and, over time, diabetes. Most of our dietary data was collected in the 1980s and ’90s before coffee drinks became popular,” he clarified. 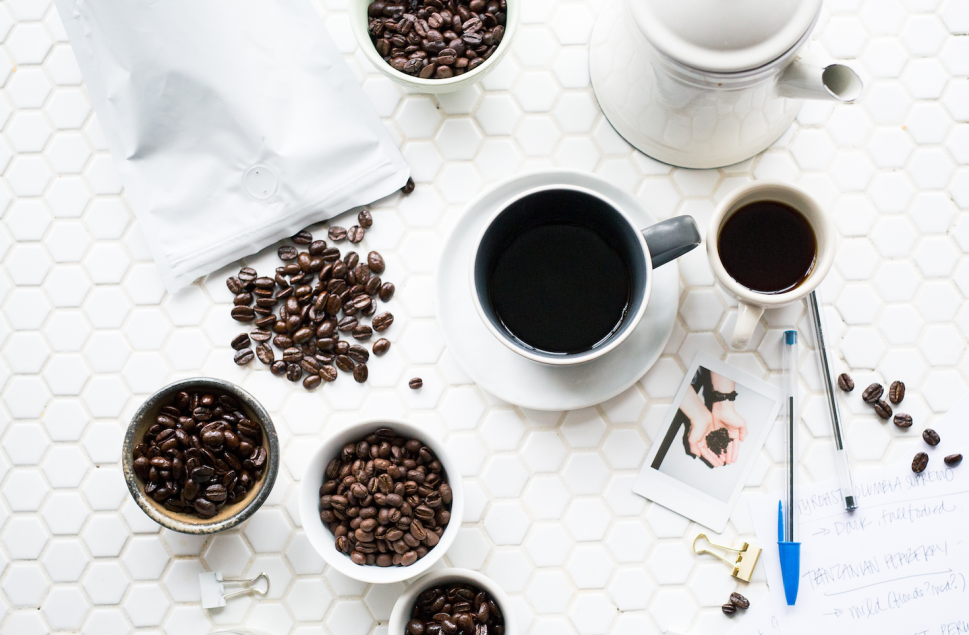