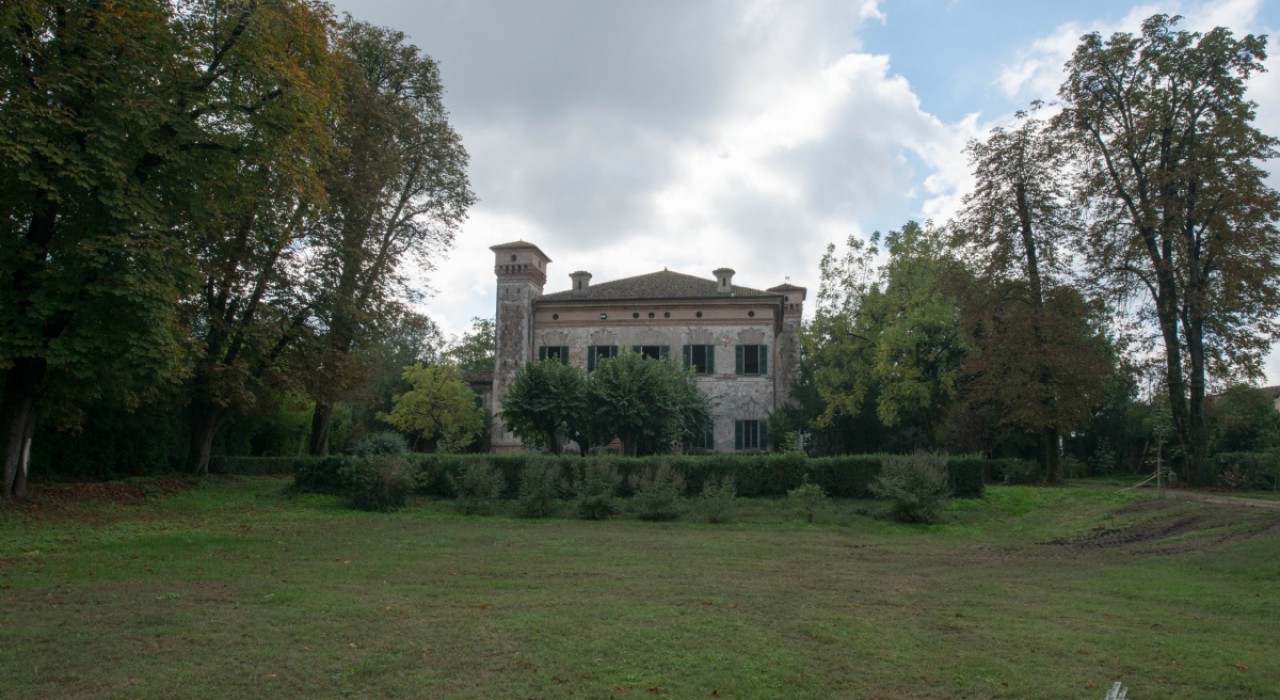 The lovely Italian villa from 'Call Me By Your Name' is now for sale. Click through to see more.
House & Loft 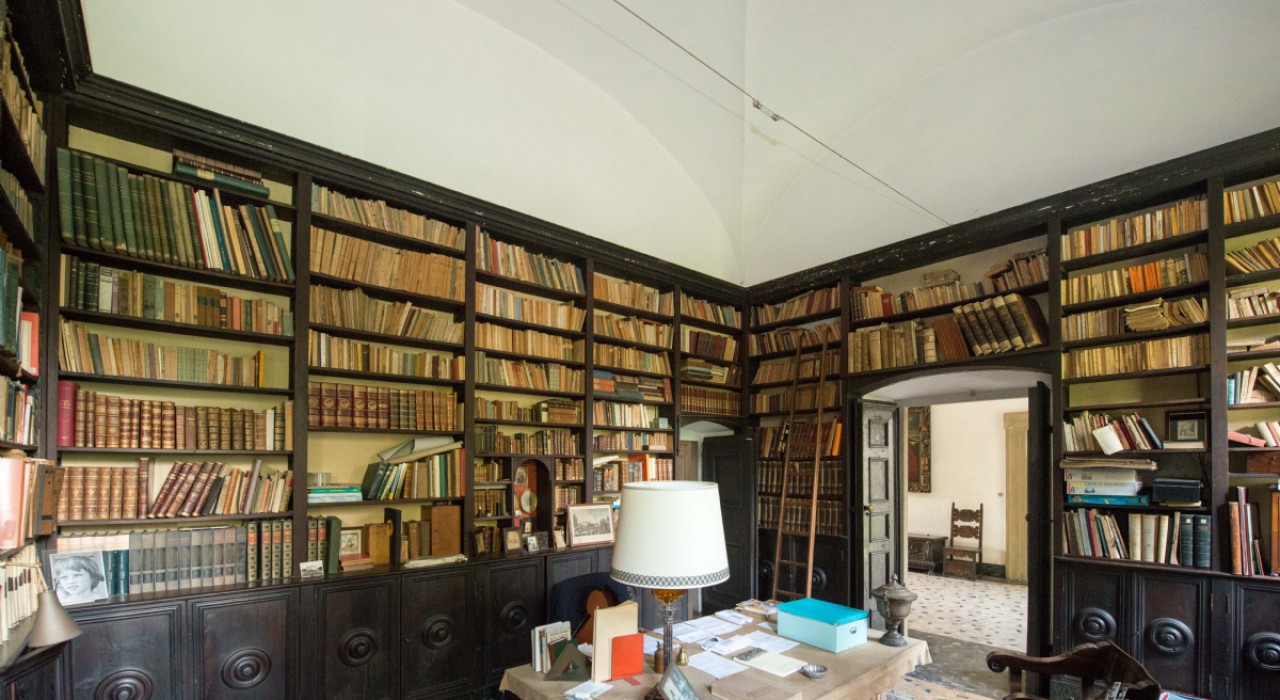 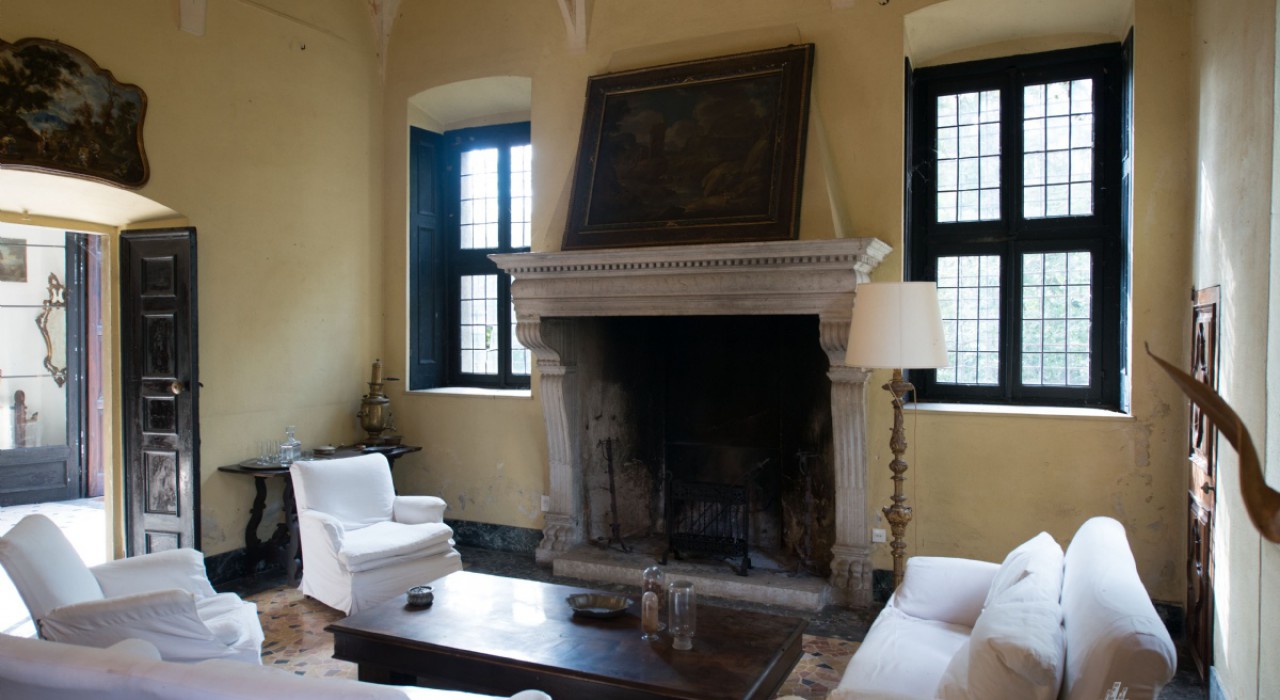 There are multiple fireplaces.
House & Loft 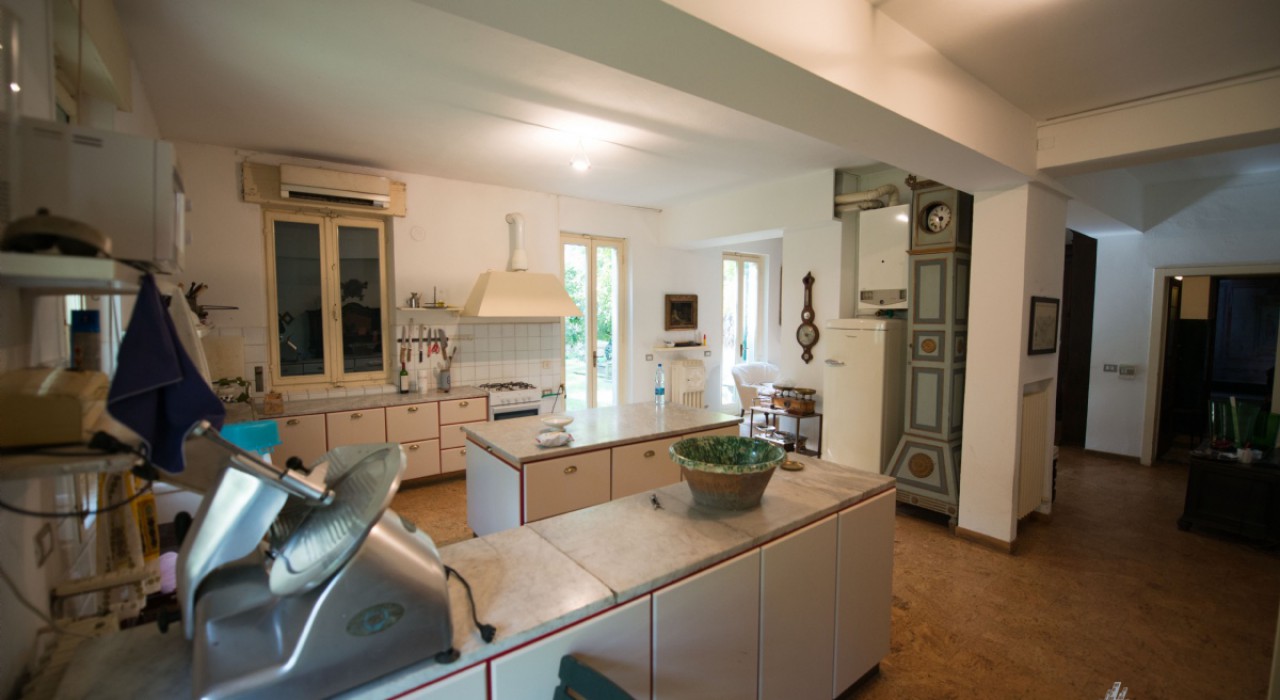 A few interior updates might be needed.
House & Loft
Advertisement 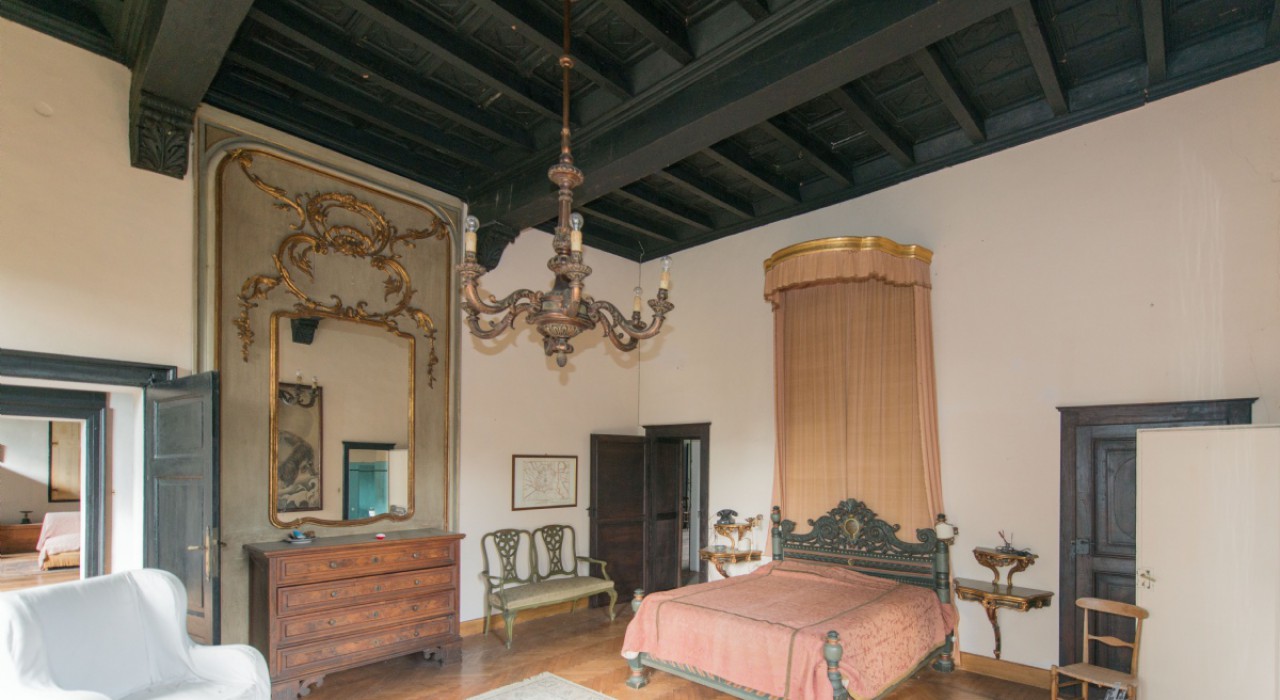 One of the eight bedrooms.
House & Loft 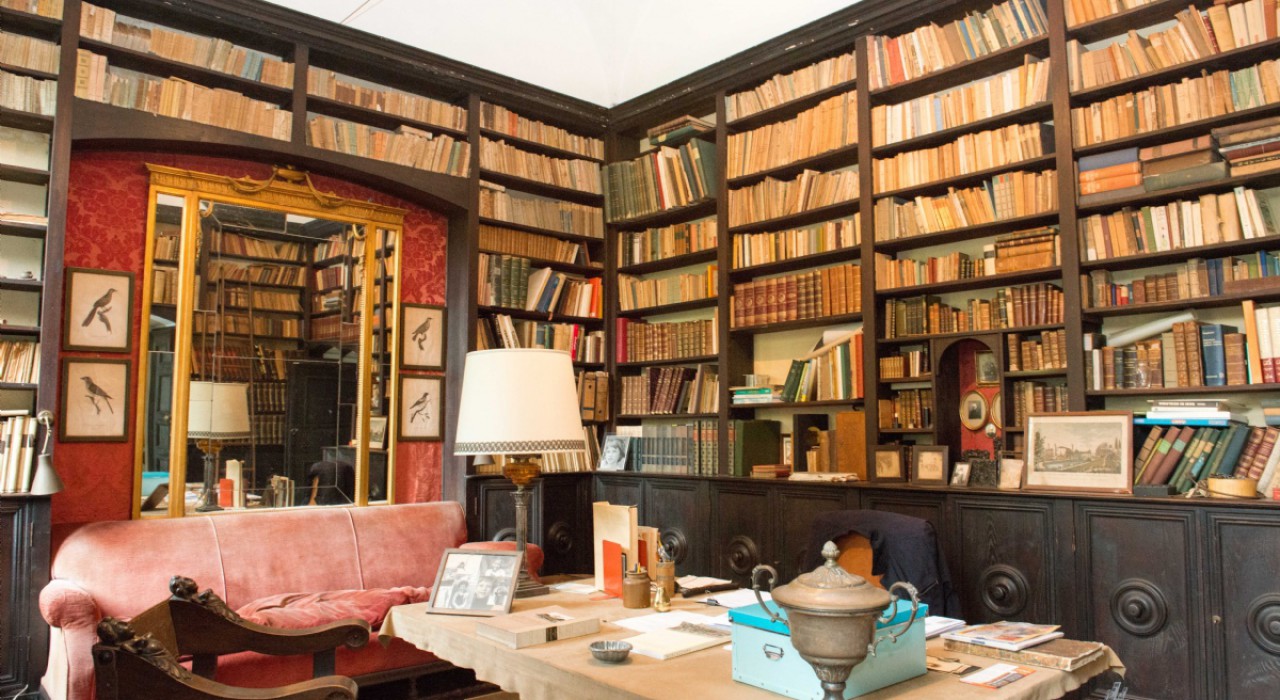 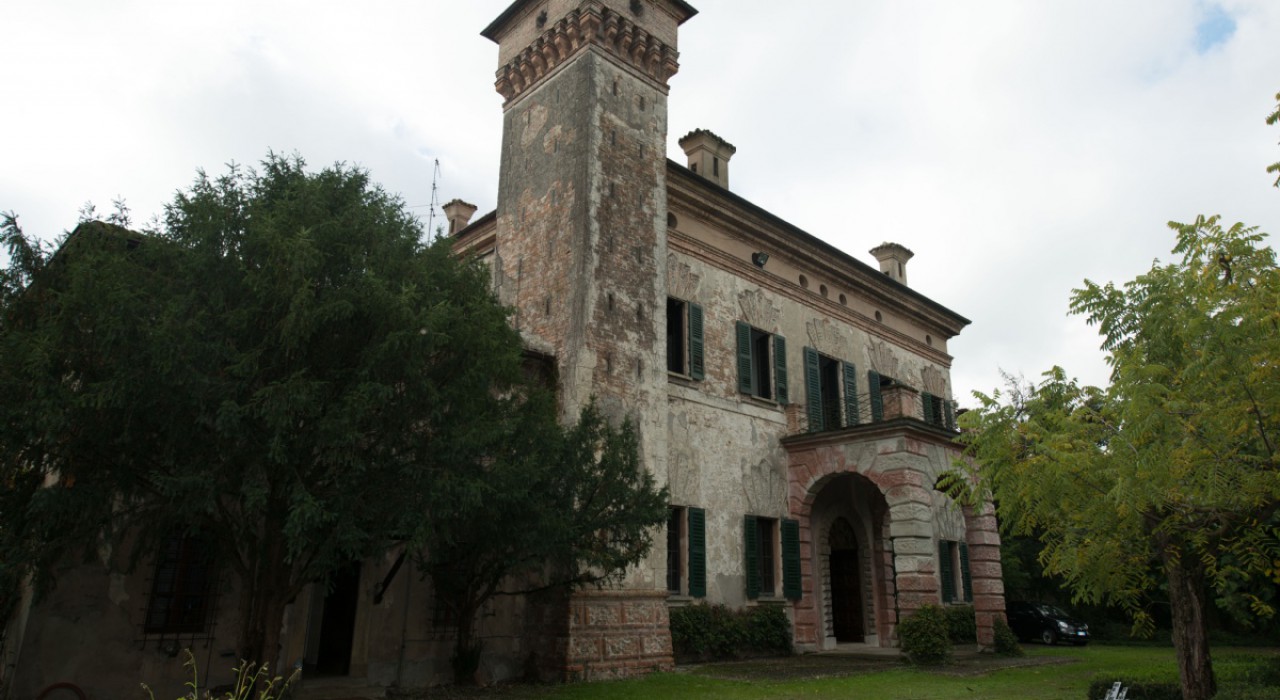 It dates back hundred of years.
House & Loft
Advertisement 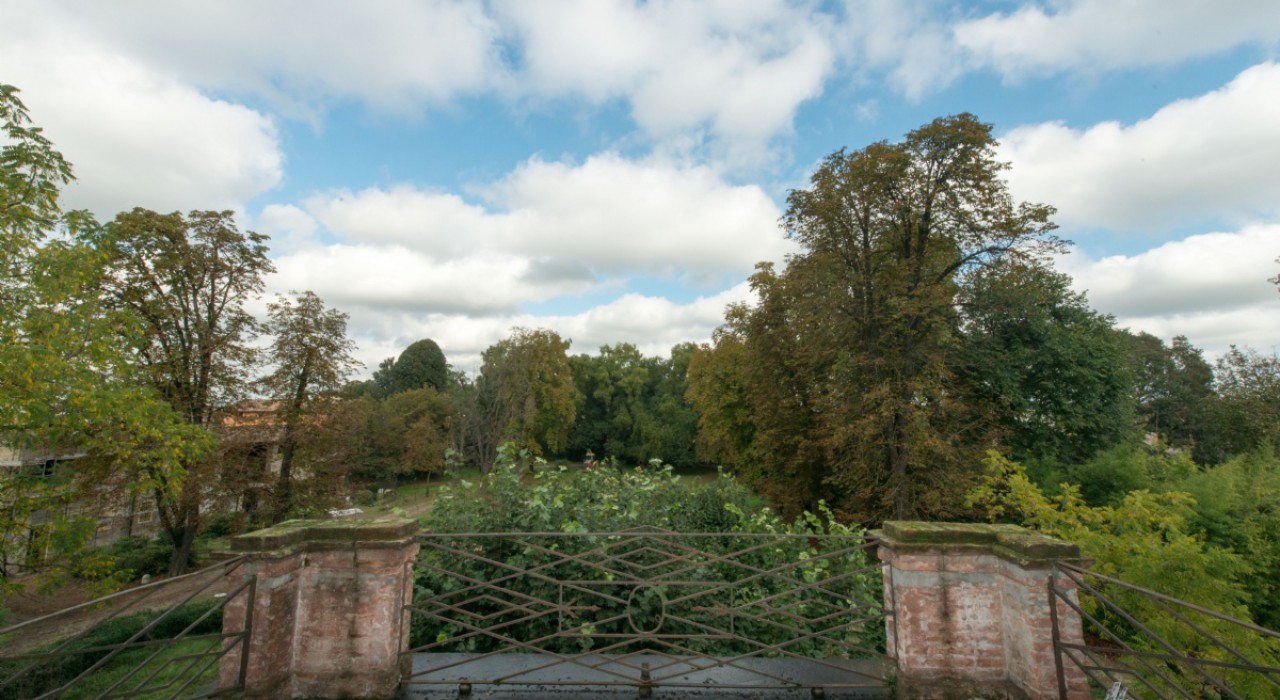 The gardens are stunning.
House & Loft 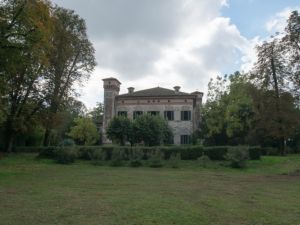 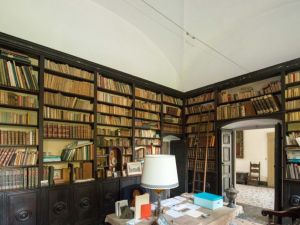 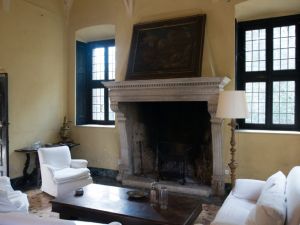 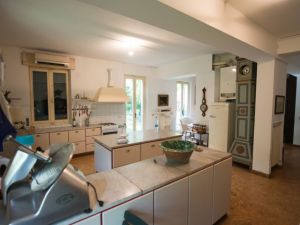 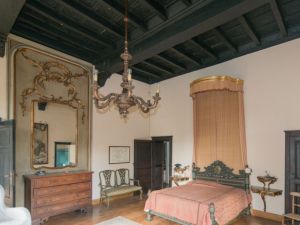 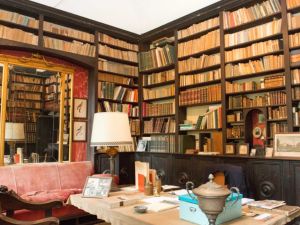 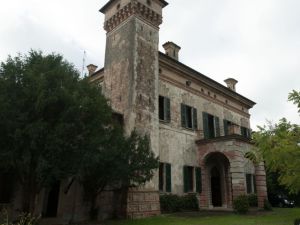 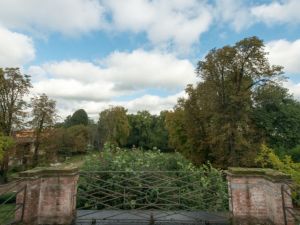 The picturesque Italian villa that serves as the backdrop in Call Me By Your Name could be yours. While it doesn’t come with Armie Hammer or Timothée Chalamet, the 15,000-square-foot home is still stunning.

Located in the province of Cremona, the home is where the majority of the Academy Award-nominated movie, which is set in the 1980s, was filmed. As Architectural Digest notes, the film only discloses the location as “somewhere in Northern Italy,” but in reality, this home is in the Lombardy region.

Per AD, the 16th-century home was entirely redone with period furnishings for filming, so you’ll have to recreate all the interior aesthetic work yourself.

“Love, having no geography, knows no boundaries.” – Call Me By Your Name director, Luca Guadagnino.

“I had known that house for many years; I even dreamed of buying that house,” Luca Guadagnino, the Italian director of the Academy Award-nominee, told AD. “Once I realized that I couldn’t afford it and didn’t really want it for my life…I knew where I was going to set the action of the film—this place with faded, aristocratic charm, that a professor and his wife might have inherited but can’t quite keep up.”

The home is on the market for approximately $2.15 million, or €1.7 million. The eight-bedroom, seven-bathroom abode has many attributes other than its cinematic fame, of course, like the entrance door carved with roses, an idyllic front porch and two towers.

While all of the ceilings are coffered wood, one of the main living rooms features frescoed ceilings. More recent updates include a new service wing, per the listing from Italian real estate firm House & Loft. There are also fireplaces in the living room and library, and all the bedrooms on the second level have private en-suite bathrooms.

Prospective buyers may have to complete a bit of interior work and design, but they are in luck, as it looks like one prominent part of the film, the stunning library, set is still intact and filled to the brim with books.