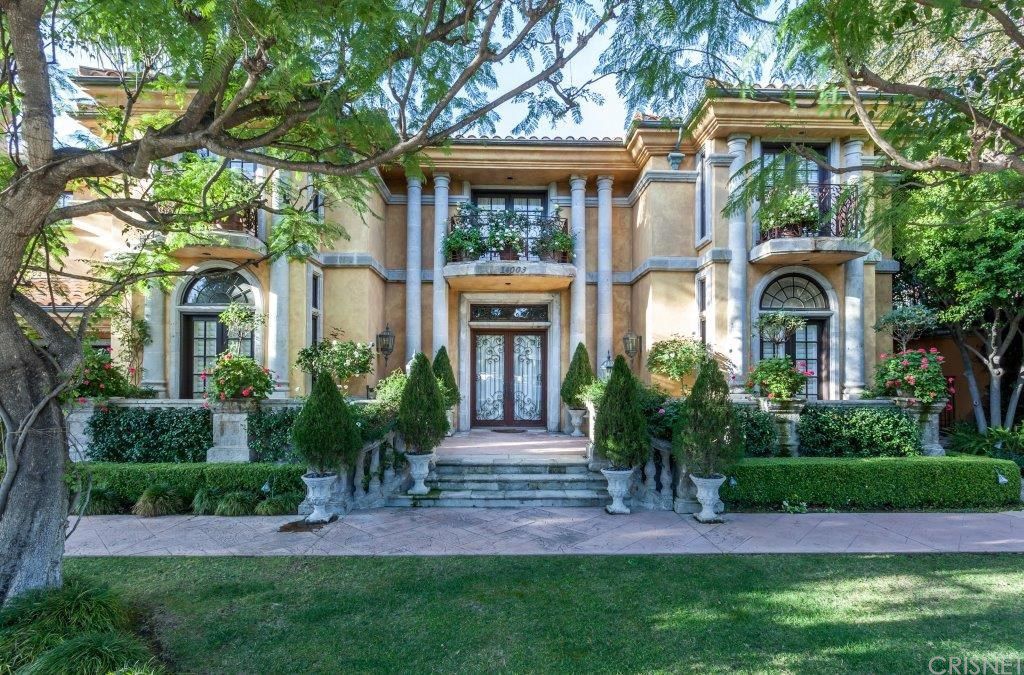 Charlie Sheen is ready to sell the last of his Beverly Hills homes. Click through to see inside the mansion.
Rodeo Realty 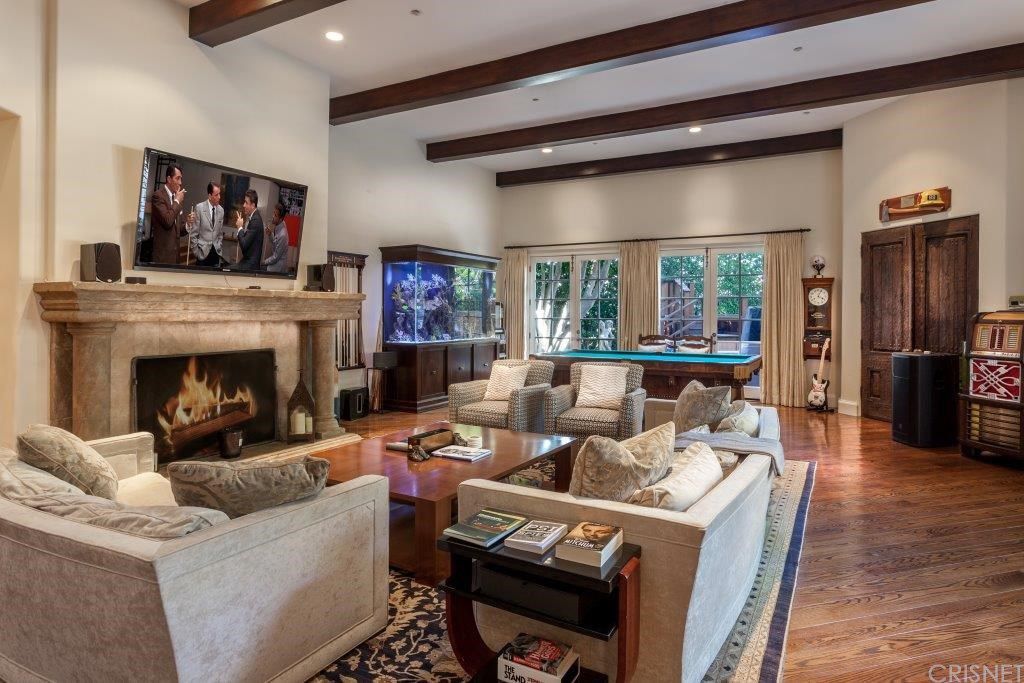 It's in the exclusive Mulholland Estates section.
Rodeo Realty 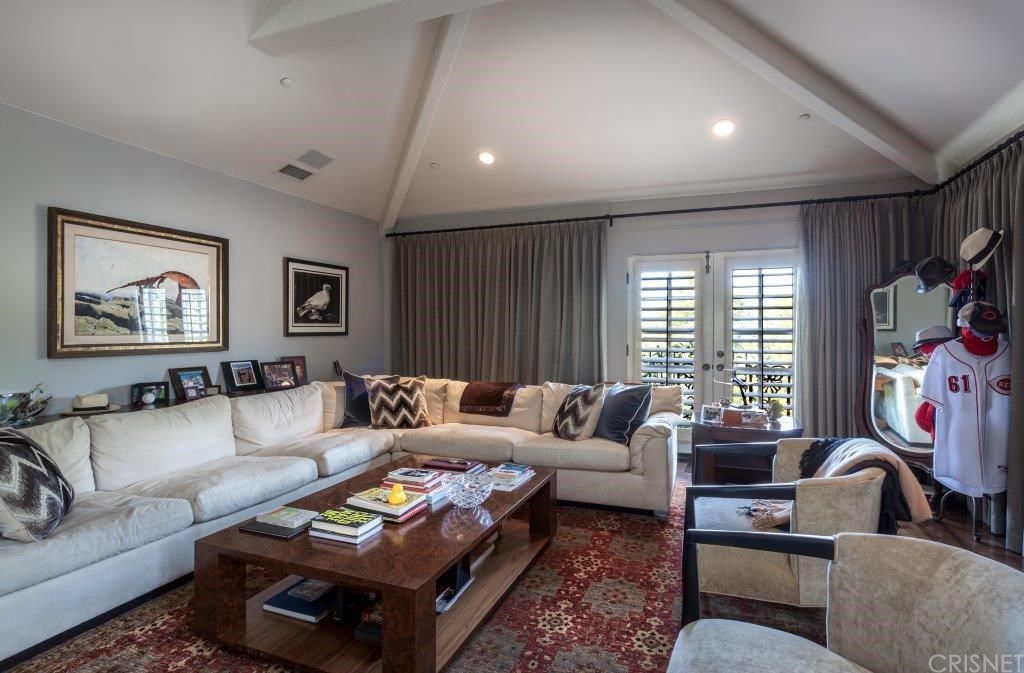 He bought this home in 2006.
Rodeo Realty 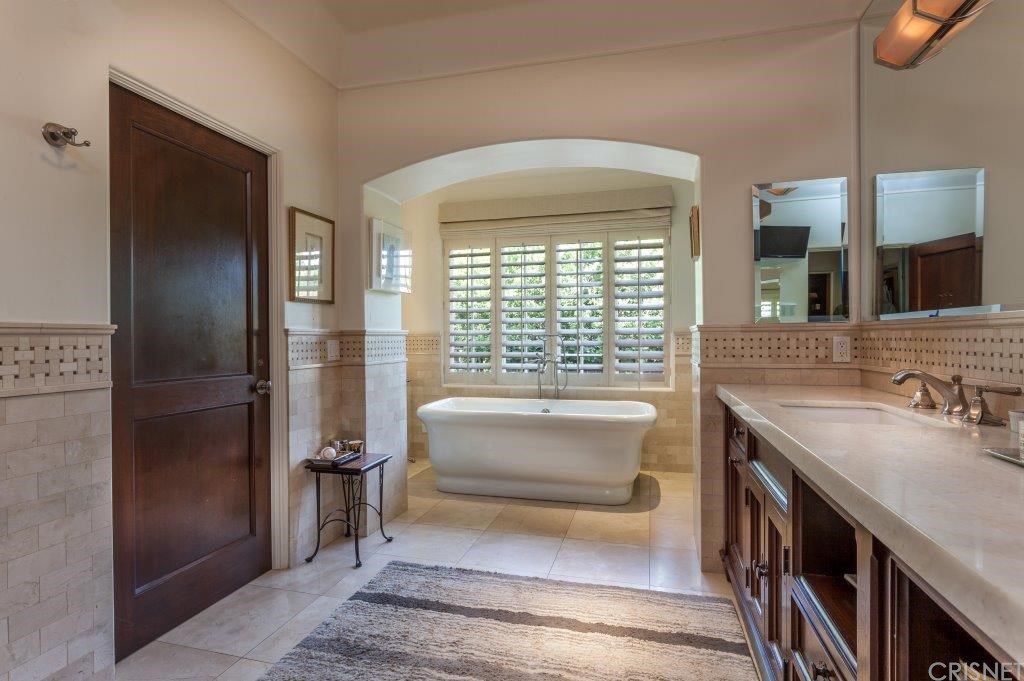 Sheen once owned three homes, at the same time, in the area.
Rodeo Realty
Advertisement 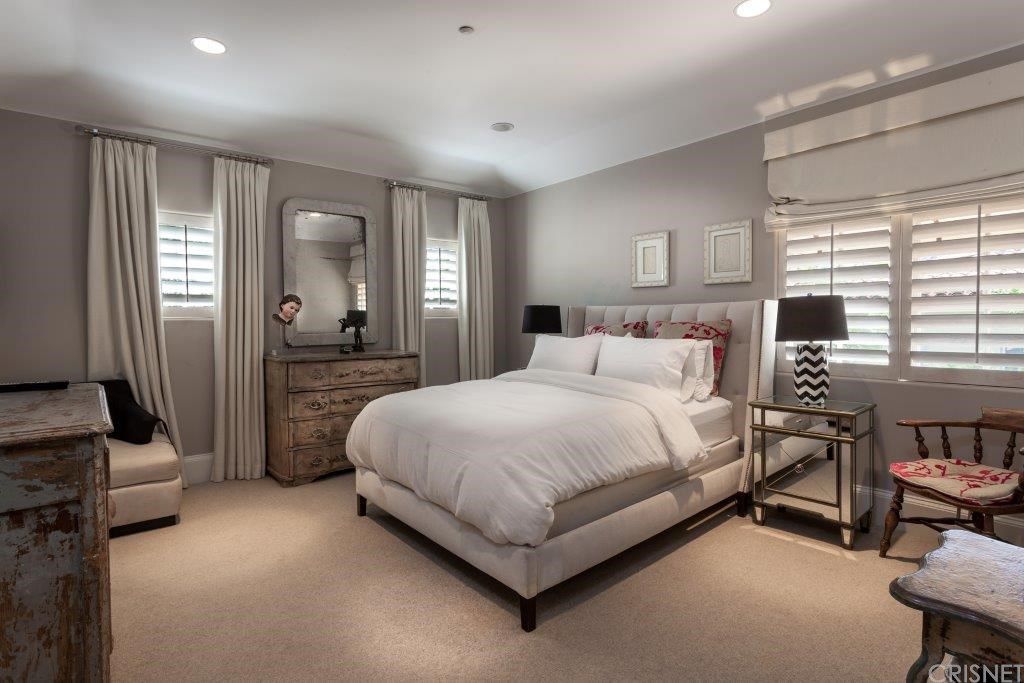 The home is comprised of seven bedrooms.
Rodeo Realty 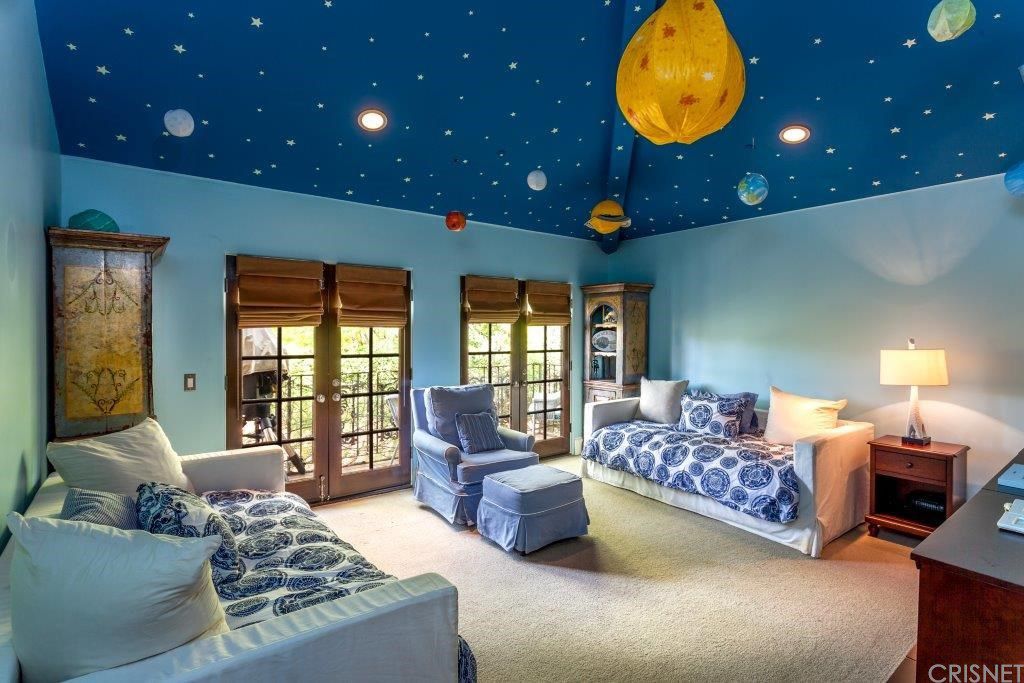 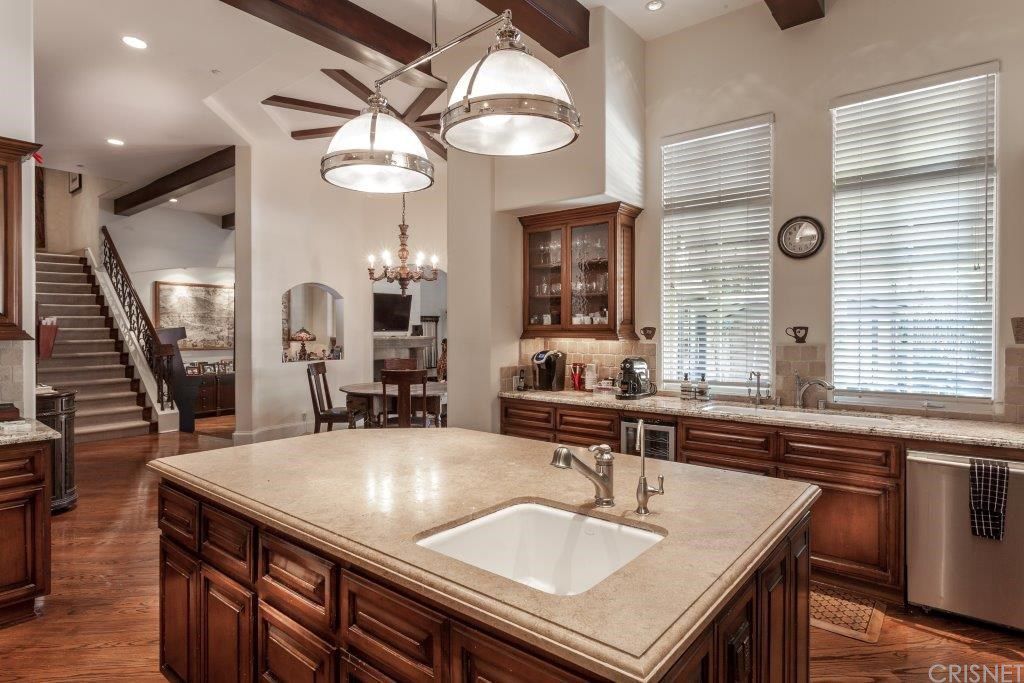 The kitchen is equipped with a mini food elevator.
Rodeo Realty
Advertisement 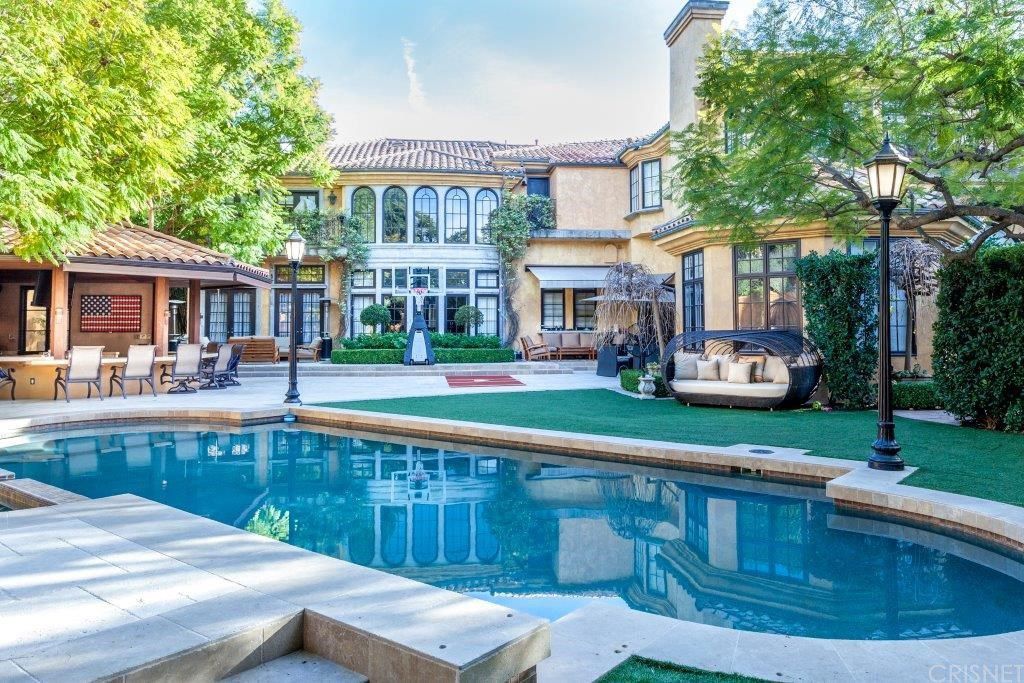 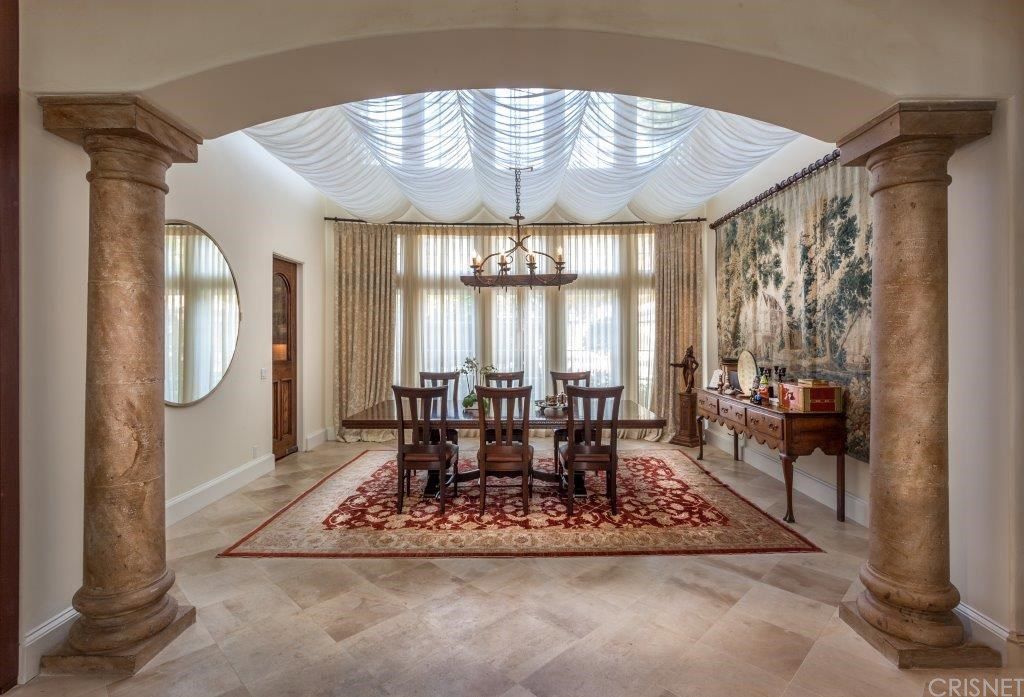 He'll be leaving behind neighbors like Kendall Jenner, who currently owns one of Sheen's other former houses.
Rodeo Realty 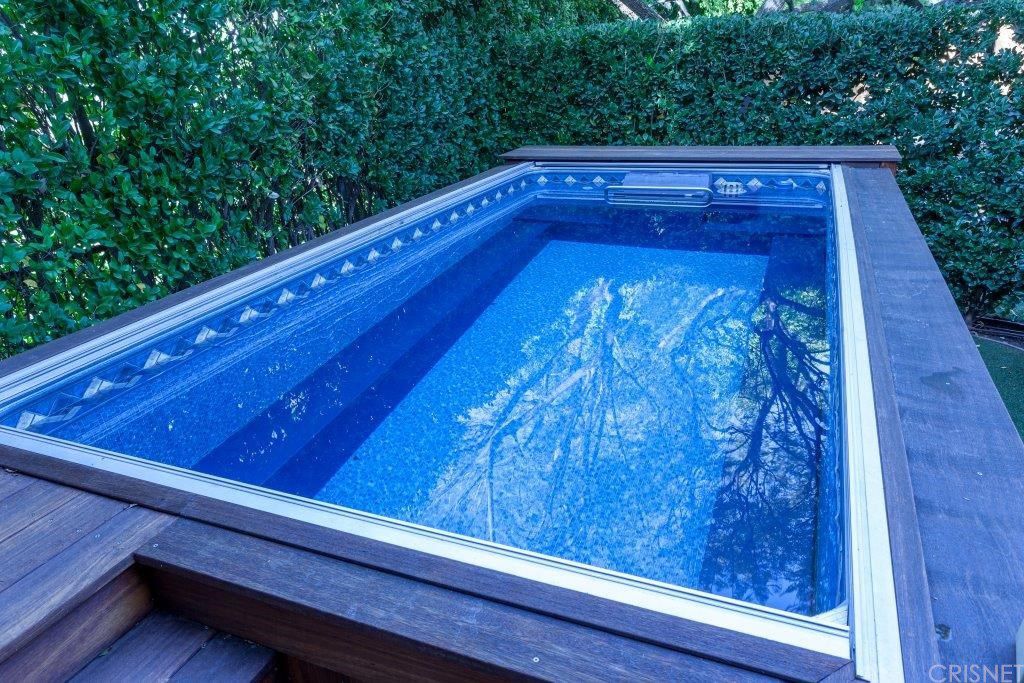 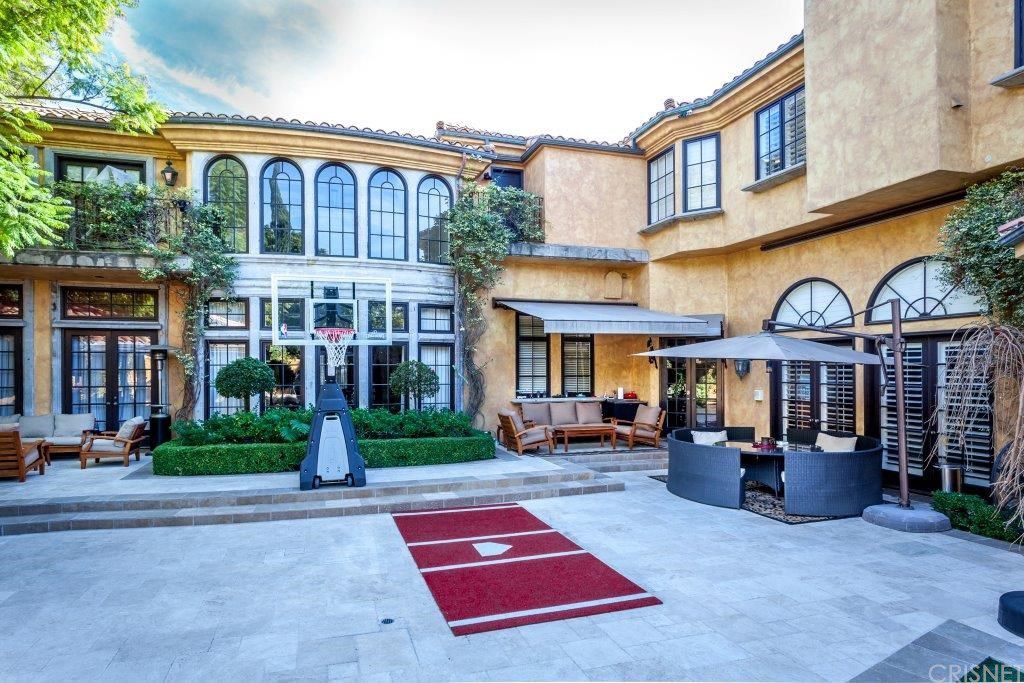 It's on the market for a touch under $10 million.
Rodeo Realty 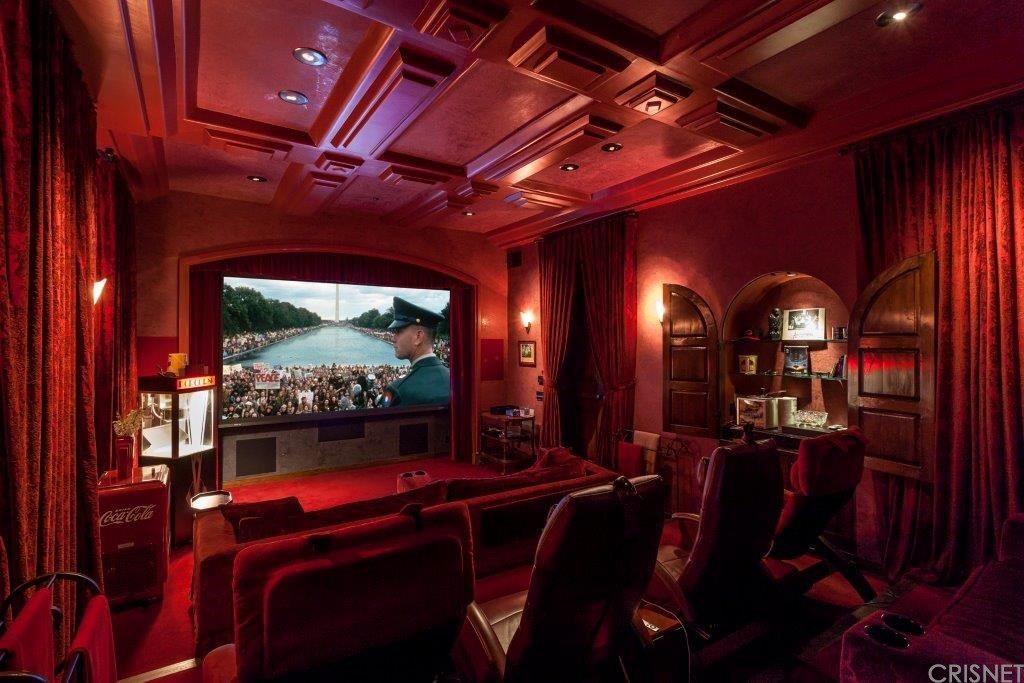 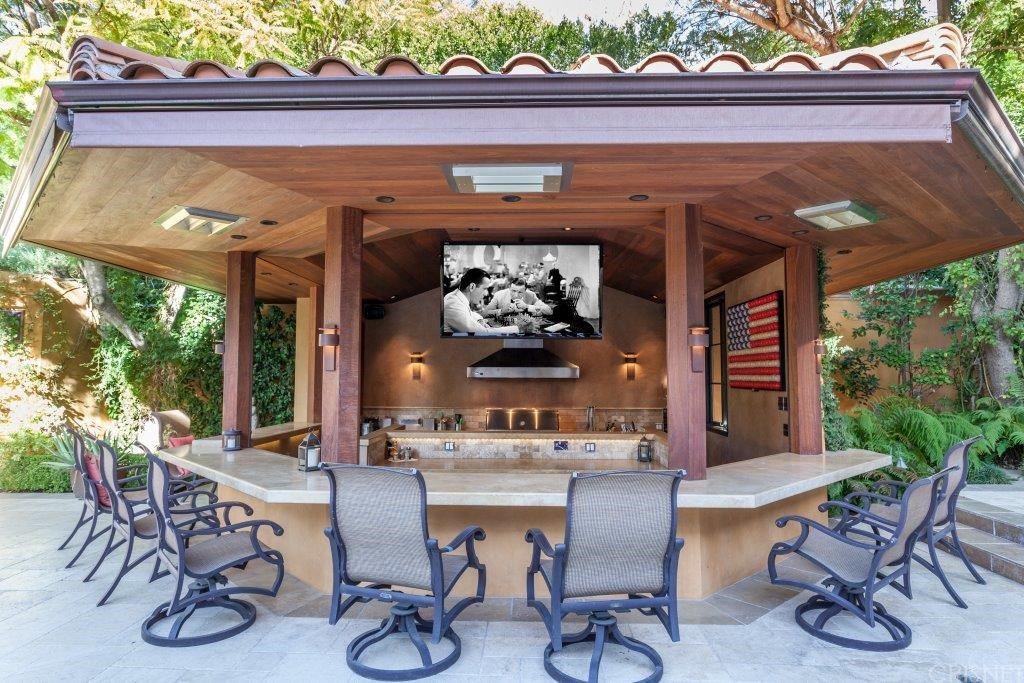 The gazebo outside.
Rodeo Realty
Advertisement 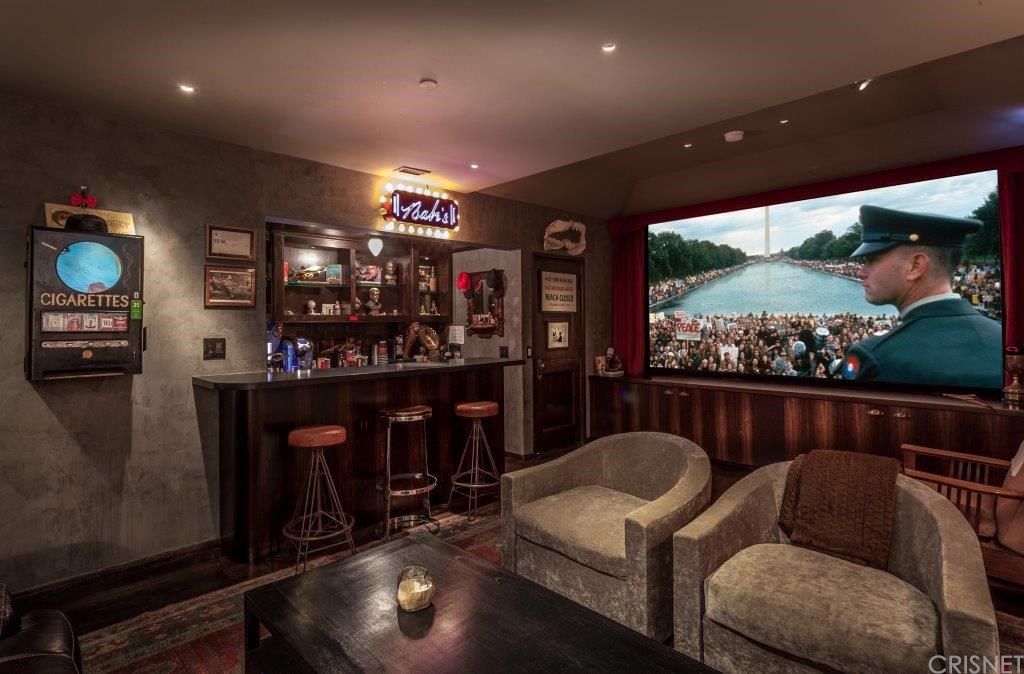 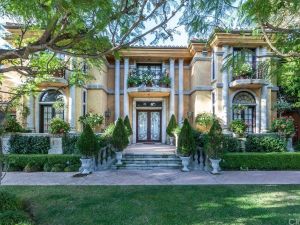 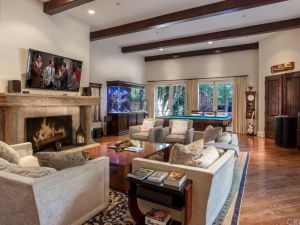 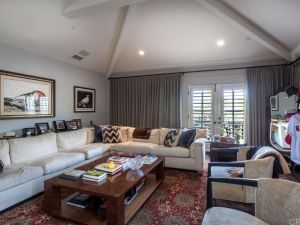 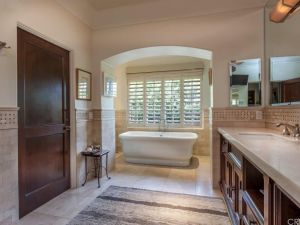 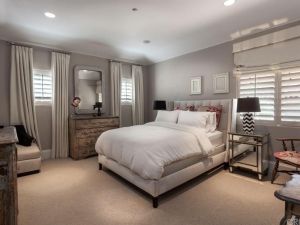 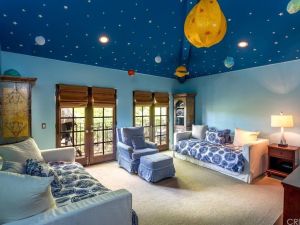 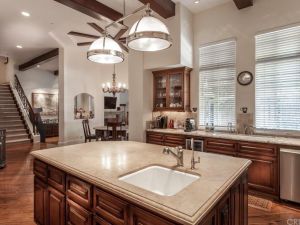 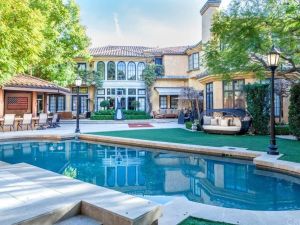 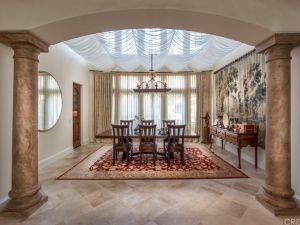 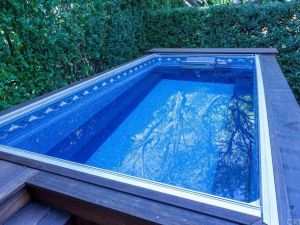 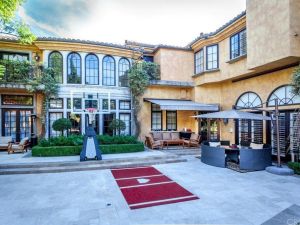 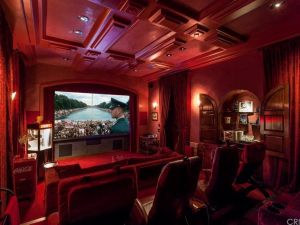 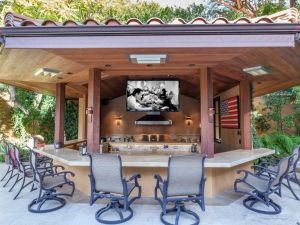 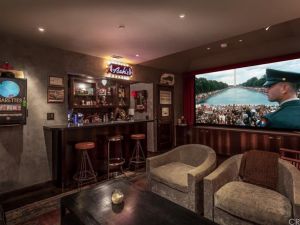 The last of Charlie Sheen’s Beverly Hills homes is now up for grabs.

At one point, the former Two and a Half Men star owned three homes in the celeb-filled Mulholland Estates enclave, starting with this seven-bedroom, seven-bathroom residence, which he bought in 2006 for $7.2 million.

He later purchased a 9,020-square-foot mansion from Mike Medavoy in 2011, notes Variety, and sold it at a loss in late 2015. In 2012, he purchased a 6,625-square-foot house that he subsequently parted with, in June 2016. That property ended up with another famous owner—reality star and model Kendall Jenner scooped it up in 2017 for $8.55 million.

And now, this Mediterranean-style abode with a two-story foyer has hit the market, with an attention-worthy $9,999,999 price tag attached.

The eat-in kitchen contains stainless steel appliances, dark wood cabinetry and a marble-topped island, and there’s even a mini-food elevator that leads to the master suite, says the listing held by Ben Salem of Rodeo Realty. A formal dining room is separate from the kitchen area.

The master suite is decked out with its own living room and a private screening room with a wet bar, in addition to a walk-in closet and a sleek bathroom. There’s also a custom Creston movie theater on the lower level, along with an additional living room, office and game room.

The backyard of the 0.46-acre property is comprised of lounging areas, a gazebo and an outdoor kitchen. For the aquatically inclined, there’s both a traditional pool and an additional lap pool.

Sheen, who doesn’t appear to own any additional properties elsewhere in Los Angeles, has tried to part with this house before—he listed it for $7.2 million in 2014, but took it off the market shortly thereafter.