China’s ruling communist party has long controlled the flow of pop culture into the country, including films.

It was only in the last 20 years that some of Hollywood’s biggest blockbusters made it into the Middle Kingdom, but once they did, the region provided an enormous box office boon for studios struggling to compensate for the dramatic and unexpected drop off of DVD sales.

Over the last two decades, billions upon billions of dollars have flowed in and out of the country through film. So much so, in fact, that China is on pace to overtake the United States as the biggest box office territory in the world.

However, the government has slowed the outpouring of capital from China to Hollywood since 2015 in an attempt to even out the revenues between its homegrown and imported titles. Now, the country is set to screen propaganda films across 5,000 movie theaters nationwide.

According to THR, China will use “group sales, discounted tickets and other financial backing” to help goose box office numbers as each major city, province and autonomous region has been given specific quotas to fill. The government’s hope, according to a notice from the nation’s film regulator, is to create a “people’s theater front,” which is language reminiscent of the Mao Zedong era.

The effort is meant to “guide thought and educate the people,” according to the Communist Party’s statement, which was stamped January 30. On Tuesday, copies of the note were published on entertainment industry-focused Chinese websites.

Stateside blockbusters such as Star Wars: The Last Jedi didn’t fare quite so well in the Middle Kingdom, and the ruling party continues to uphold strict quality standards and censorship practices. The government also has complete control over which Hollywood films are granted Chinese releases and for how long they remain in theaters.

Even when certain blockbusters do break out, the government is known to manipulate ticket sales to promote the success of Chinese-made films. 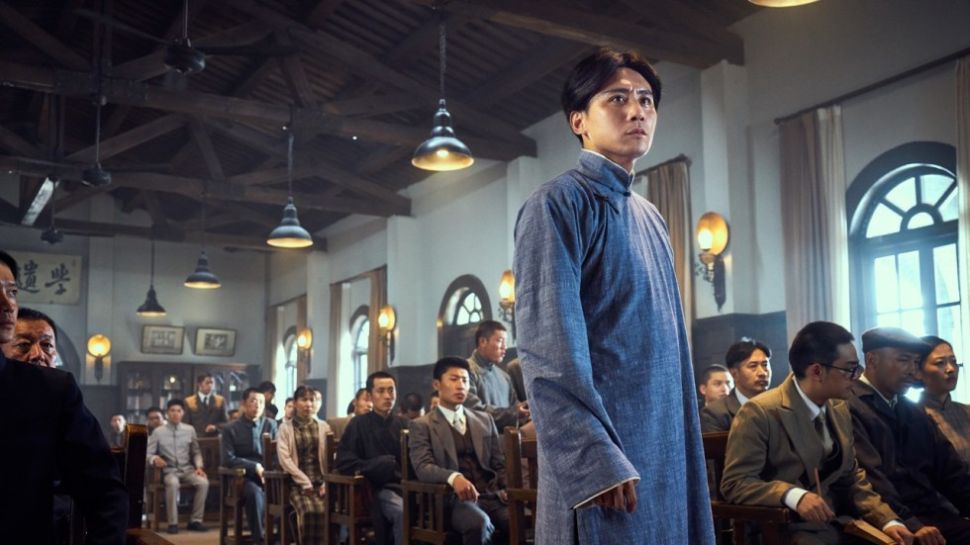