Chloe Kim is your typical American teenager. The 17-year-old has a crush on former One Direction member Zayn Malik, tweets about ice cream and has embarrassing parents. But unlike typical cool teens, she’s an Olympic gold medalist and was tweeting about her need for ice cream while competing in the Winter Games.

The Winter Olympian’s father, Jon Jing Kim, has produced some of the most memorable moments at the Olympics. While Adam Rippon was winning medals for Reese Witherspoon, Chloe was winning them for her dad. He cheered her on with a homemade, laminated sign emblazoned with her name. And after her win, he was overheard telling Kim the experience was the “American dream.”

Her father quit his job when Chloe was eight to help her train (she started snowboarding at four), driving her from Los Angeles to Mammoth Lakes, California. He’d pick her up while she was still in bed so she could sleep the entire way there. Soon, she was competing at the X Games, where she won three gold medals before she turned 16. While she qualified for the Sochi Olympics at the age of 13, she was unable to go because she was too young.

According to CNN, Jon Jing moved from South Korea to the United States in 1982, with only $800. Since then, he has supported his daughter completely, although he wishes she would be a little bit less of a cool teen at times.

“We worked so hard. Now she’s going to go to college,” he told reporters in Korean before the games began. He encouraged her to study hard, since “snowboarding is what you do when you’re young.” Then, he shared his hopes for her future.

“I just hope she lives as a happy girl. I just wish she was a little nicer to me. She’s such a teenage girl,” he said, offering definitive proof that even overachieving, über talented gold medalists are just like other teenagers.

And if you’re wondering what a 17-year-old does after winning the Olympics, Chloe has big plans—she’s going to prom. 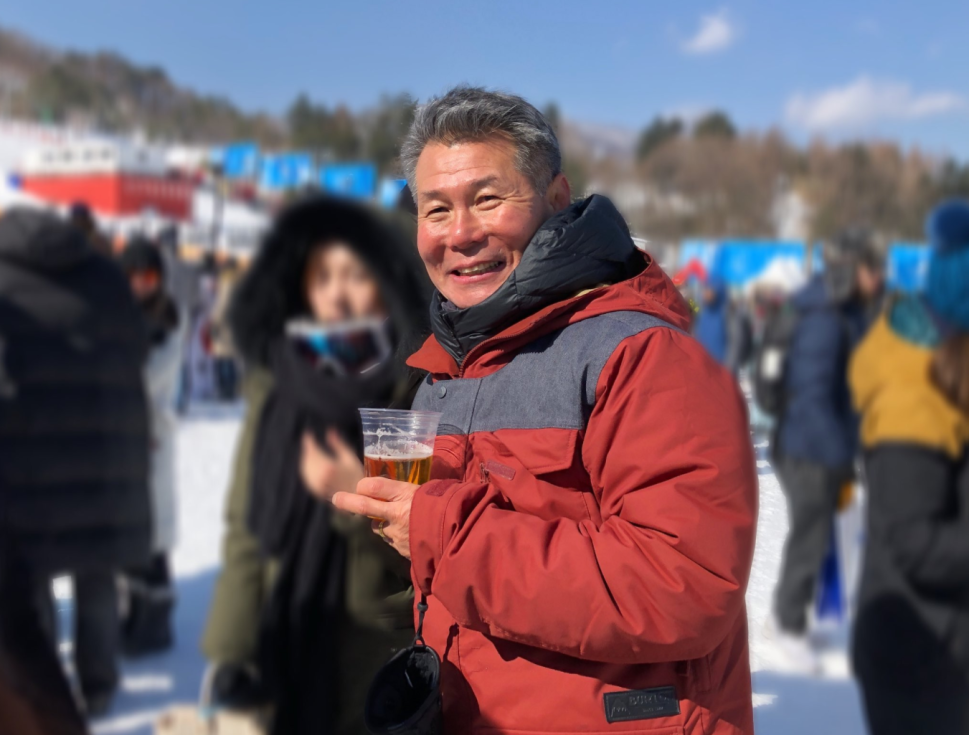