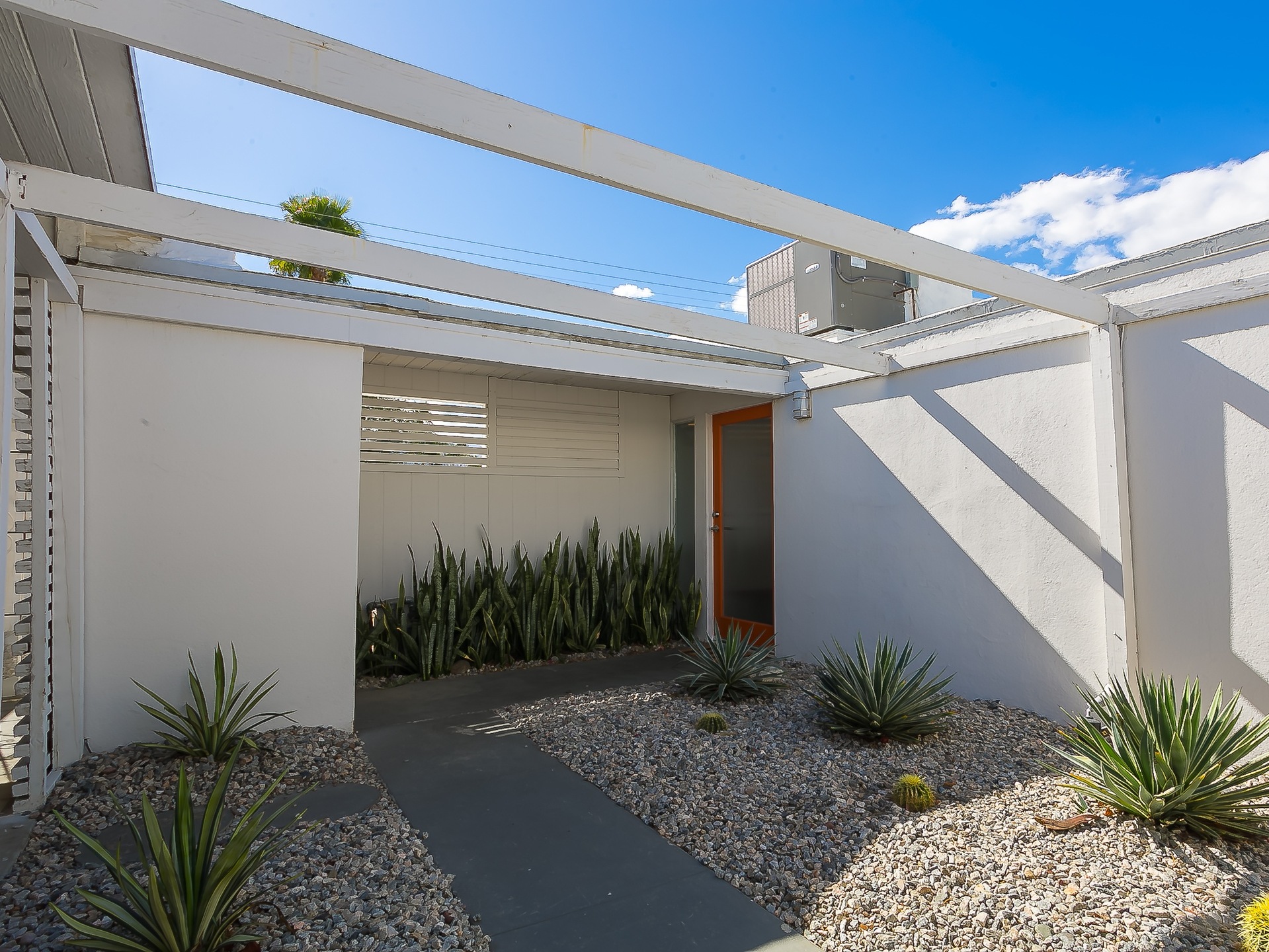 Debbie Reynolds' erstwhile Palm Springs home is for sale. Click through to see inside.
Redfin 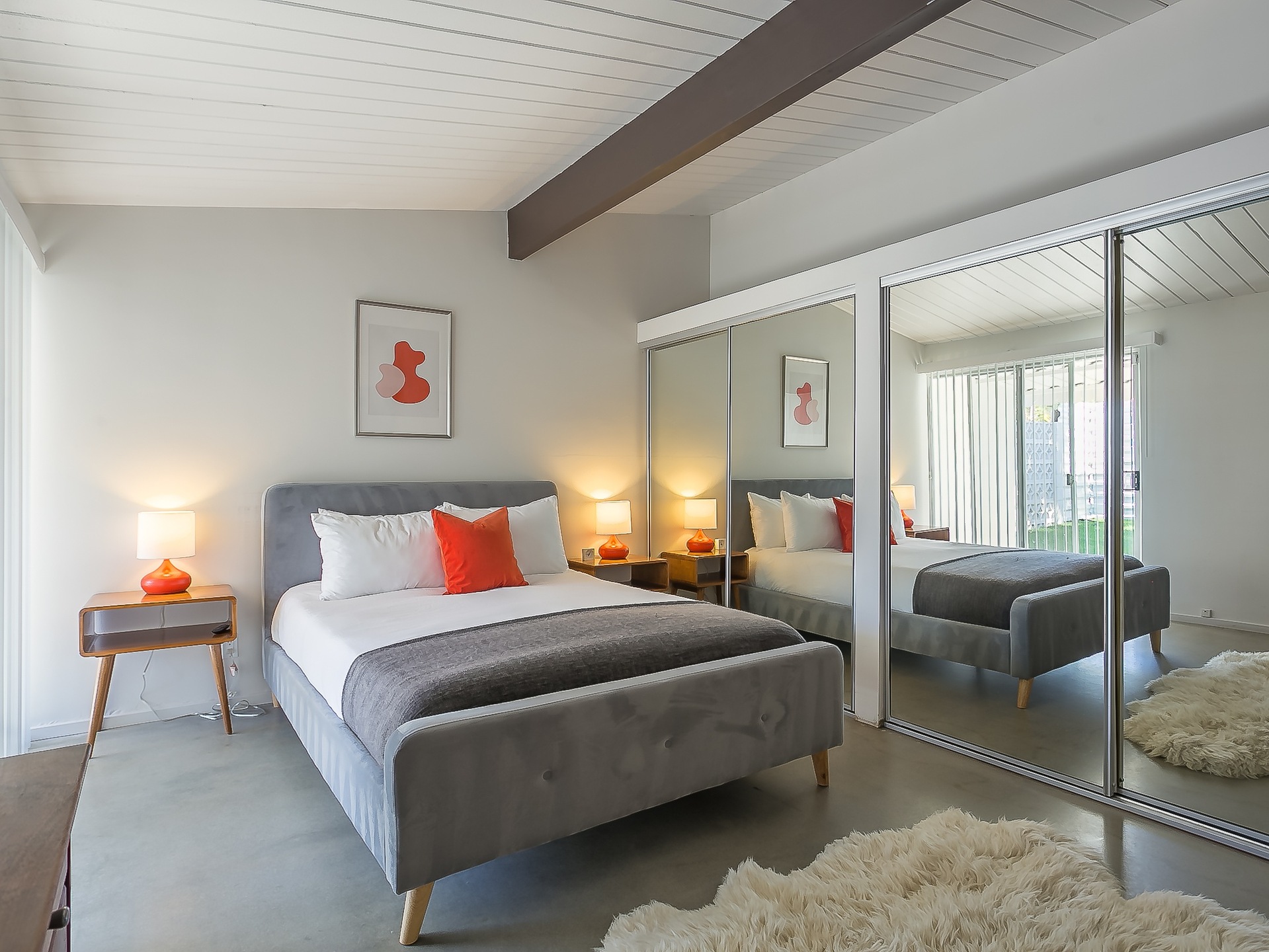 It's composed of three bedrooms.
Redfin 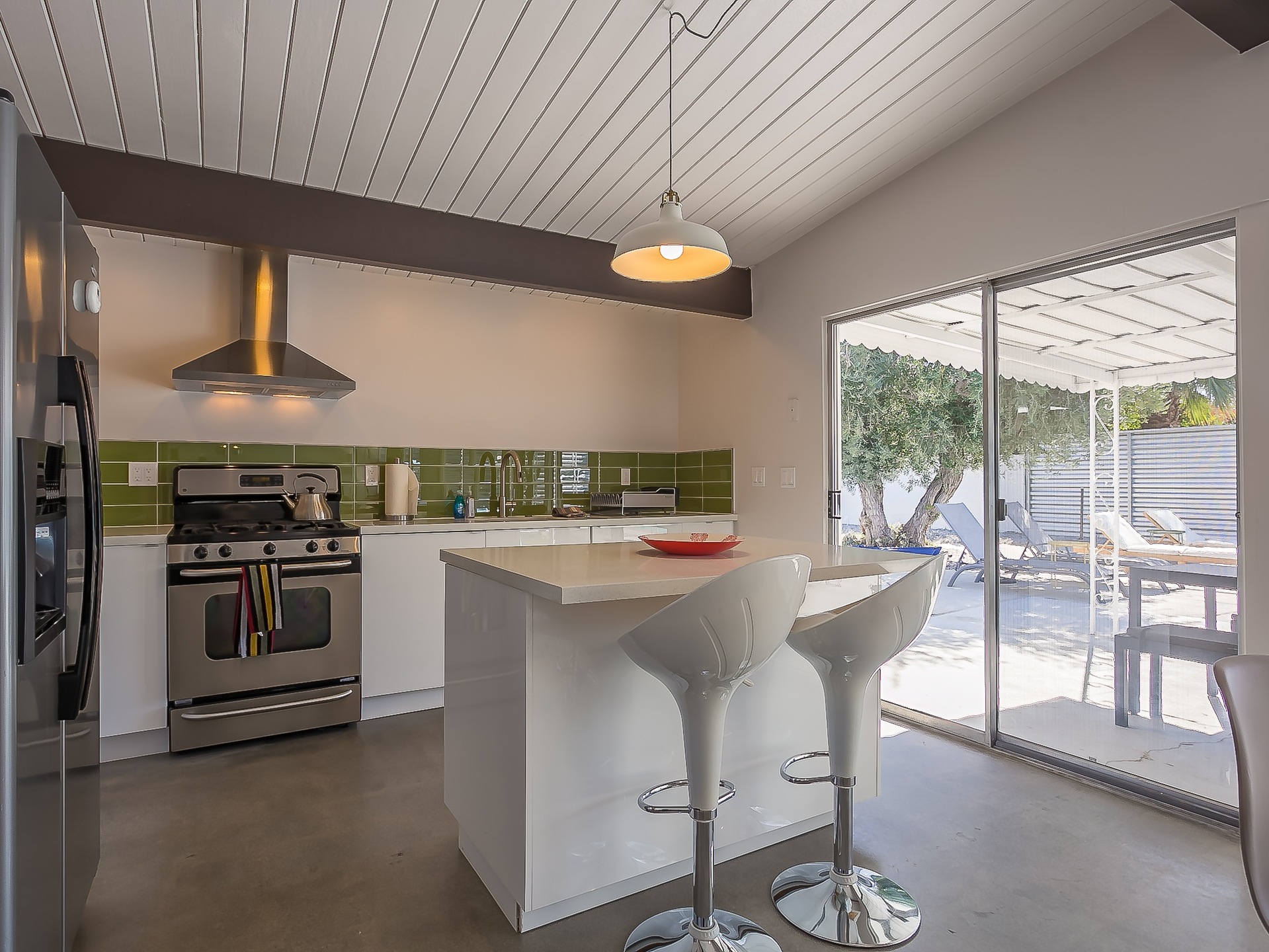 She bought the home for her parents in 1963.
Redfin 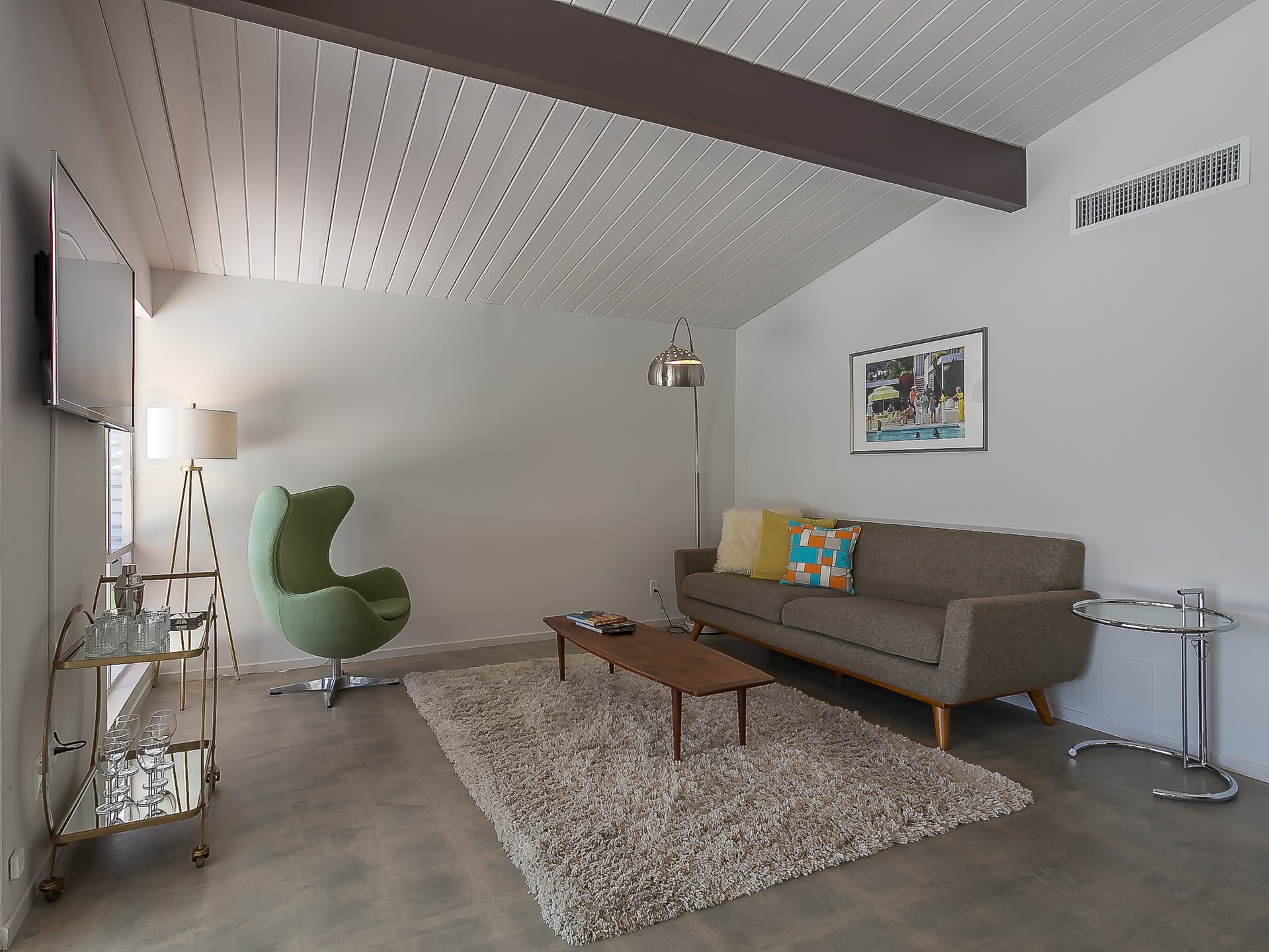 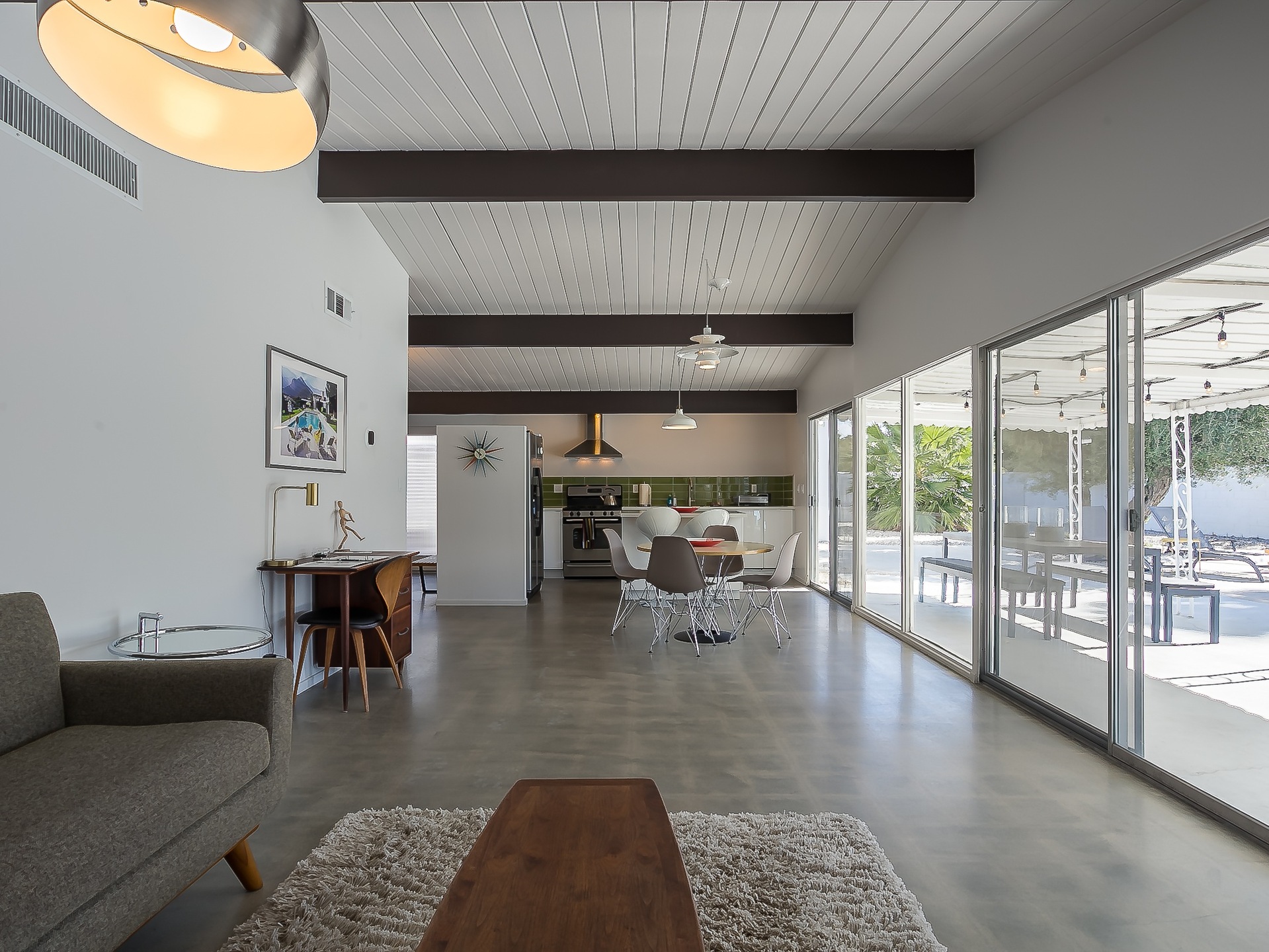 There are concrete floors throughout.
Redfin 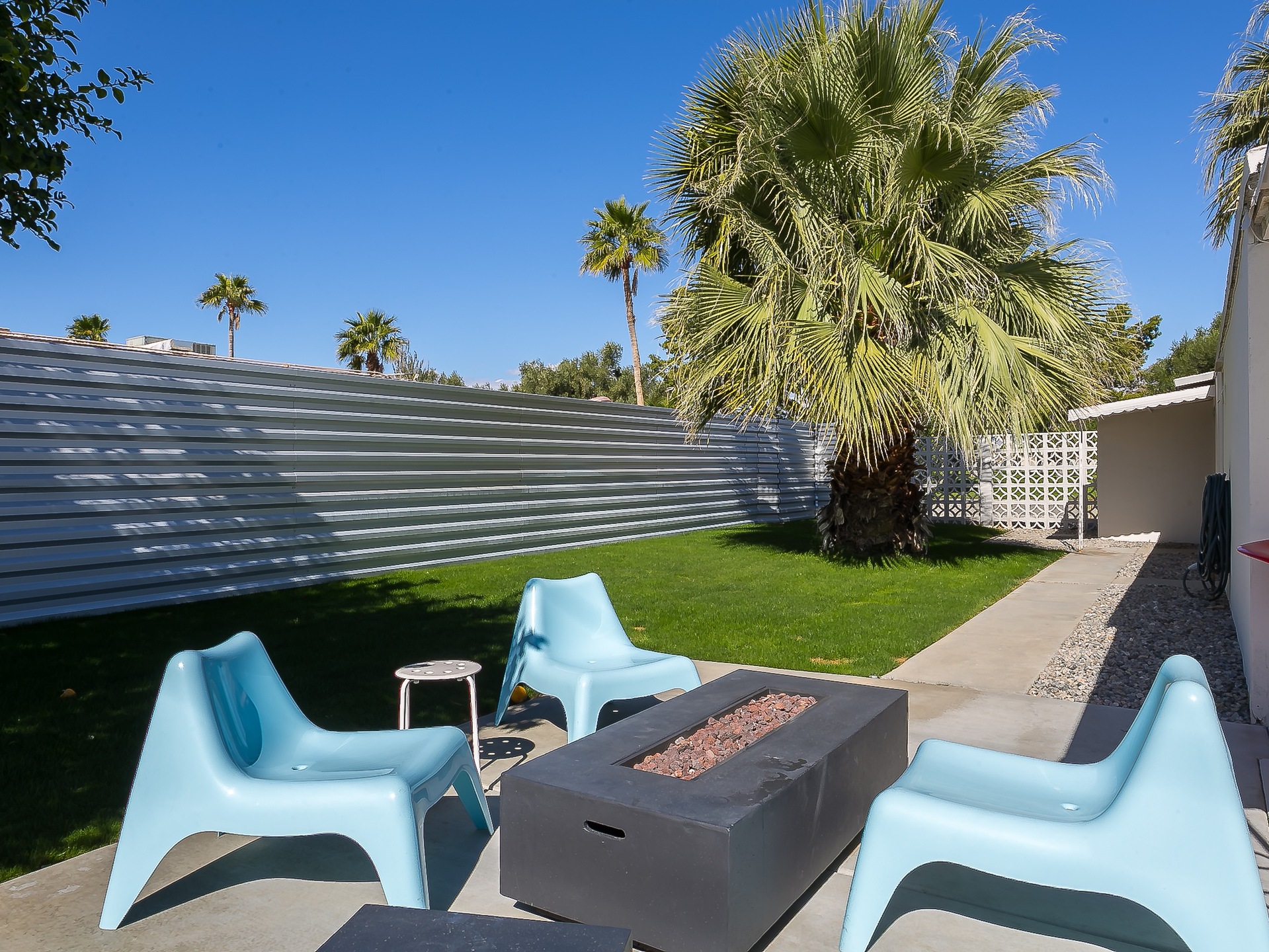 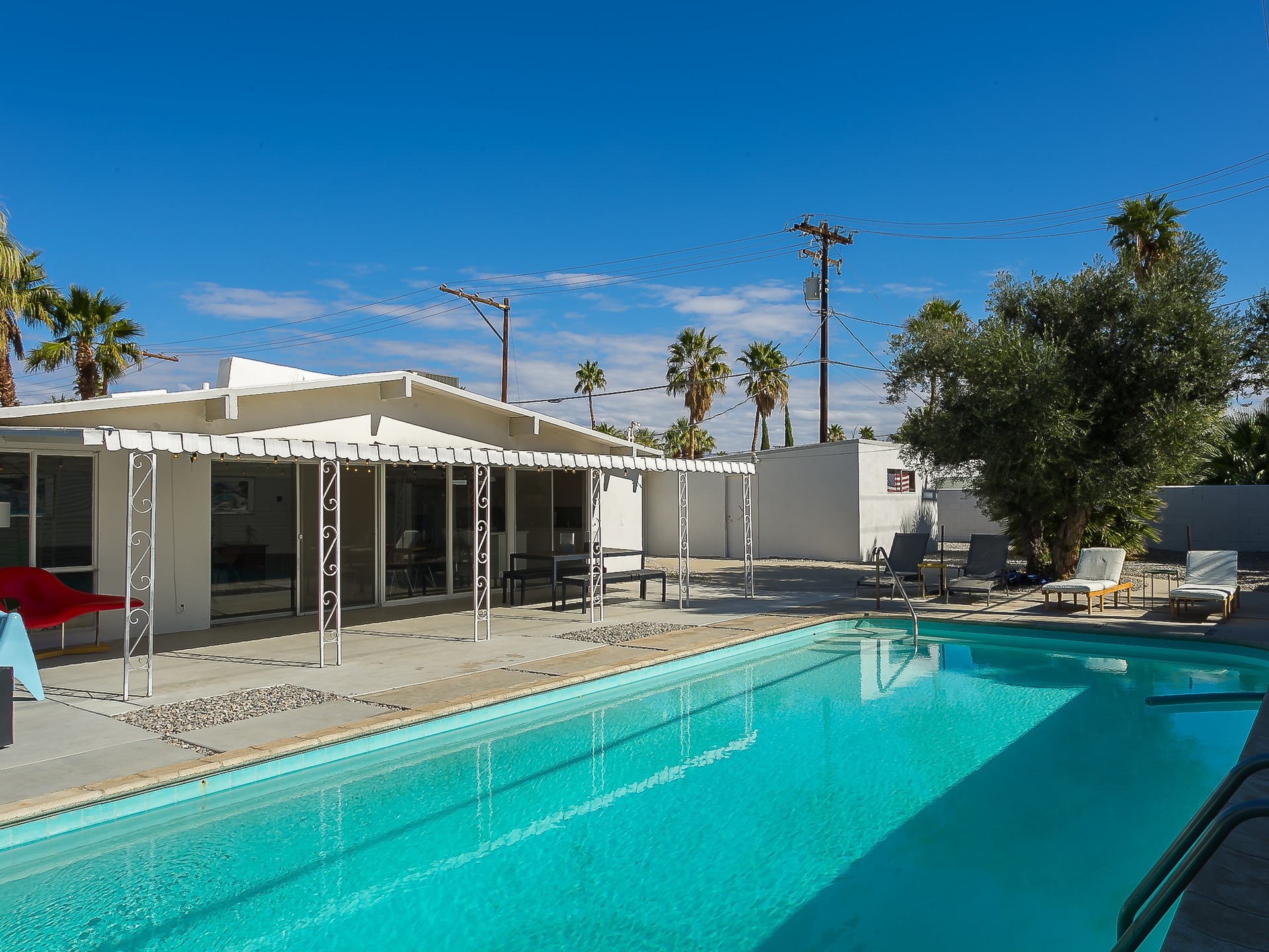 Reynolds would bring her children, Carrie and Todd Fisher, to the house.
Redfin
Advertisement 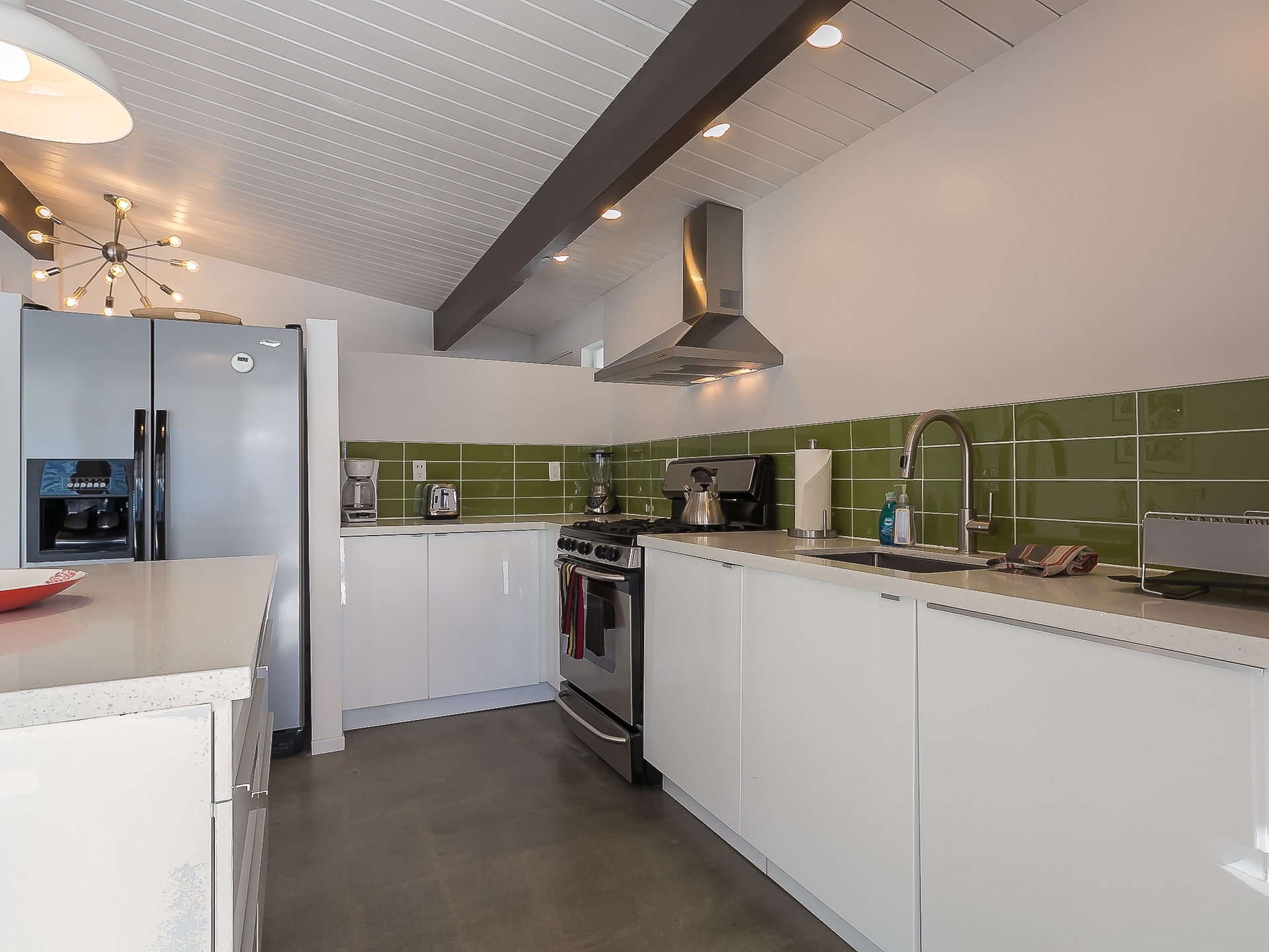 The kitchen has been recently redone.
Redfin 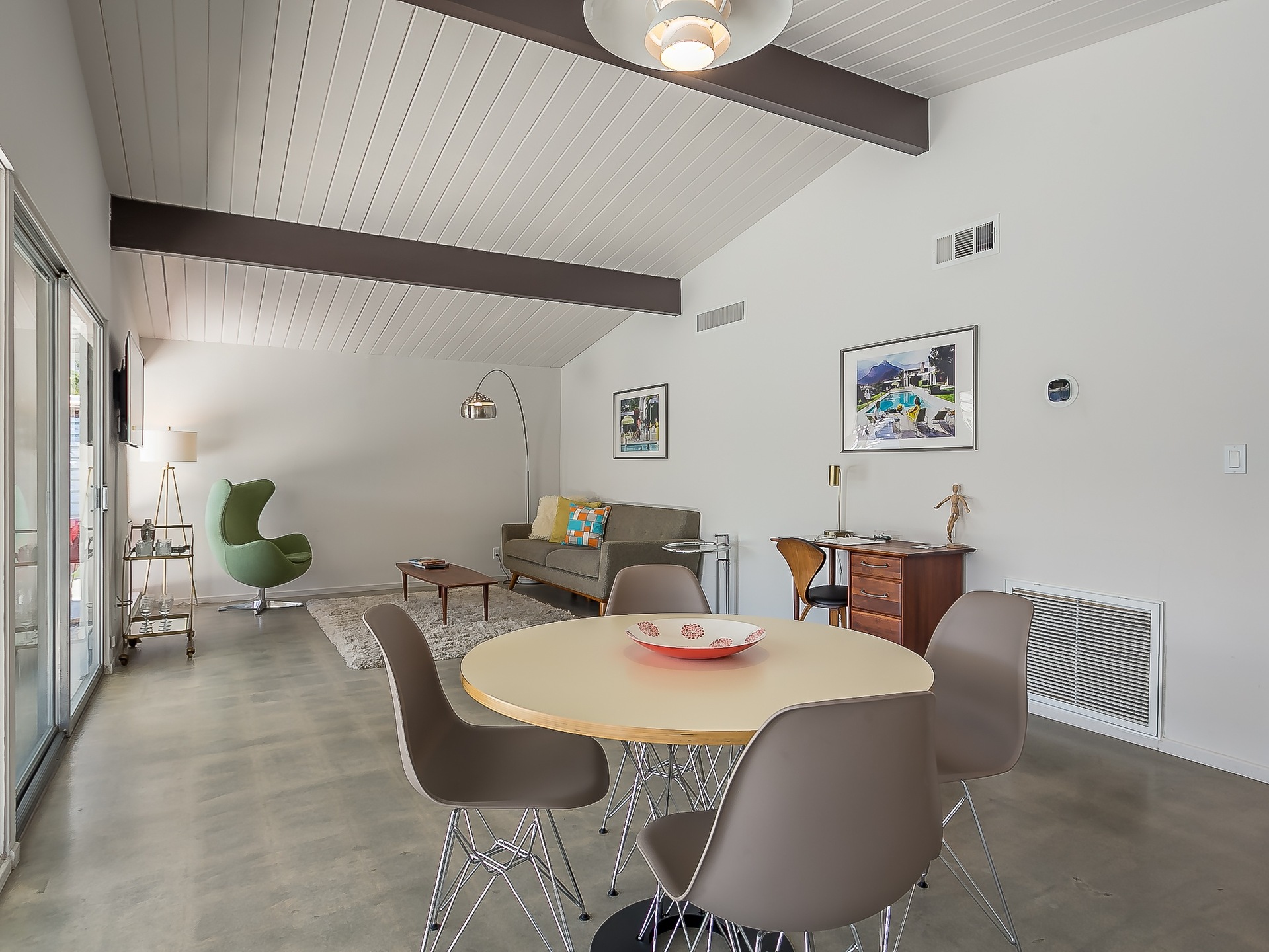 The furniture can be included in the sale.
Redfin 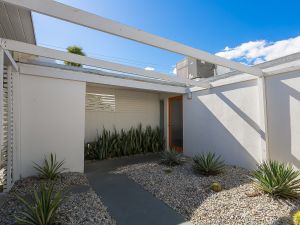 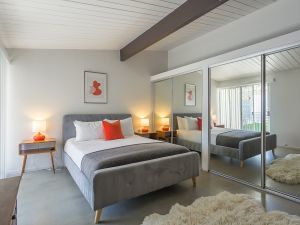 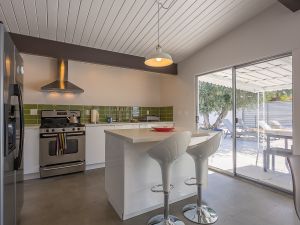 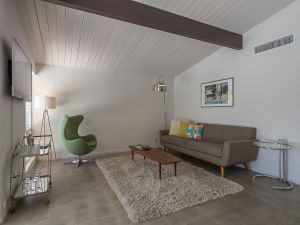 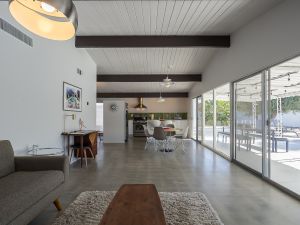 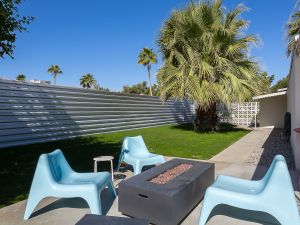 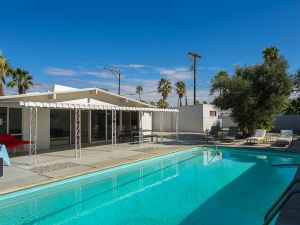 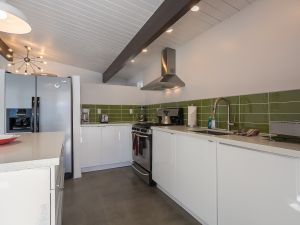 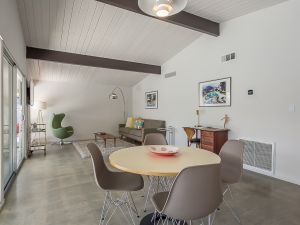 A midcentury Palm Springs home that once belonged to legendary late actress Debbie Reynolds is now for sale.

Reynolds reportedly purchased the Palm Springs abode in 1963, primarily for the use of her parents. Reynolds’ late daughter, Carrie Fisher, and her brother Todd also visited the home as children, according to the listing held by Redfin broker Roddy de la Garza. The family owned the property for over 20 years and sold it for $79,500 in 1987, reports the Los Angeles Times.

The single-story abode underwent a renovation and restoration courtesy of its current owners, including remodeled bathrooms, concrete floors and a kitchen with stainless steel and stone countertops. It’s now on the market for $665,000.

The 1,225-square-foot house is located in the Racquet Club Estates area and was originally built in 1959 by the Alexander Construction Company. While the three-bedroom, two-bathroom home has received a few coats of fresh paint and a new front door, original features such as post-and-beam ceilings and clerestory windows have been maintained.

This isn’t the first piece of Reynolds-related real estate that has appeared on the market since the celebrated actress passed away. In October 2017, her erstwhile dance studio was expected to hit the auction block, but never made it there, due to a buyer emerging and scooping up the building for $6.1 million. Plus, her longtime 44-acre ranch in Creston, California, however, is still on the market, currently asking $4.2 million.