The New Jersey Society for the Prevention of Cruelty to Animals (NJSPCA) suffered allegations of neglect and abuse from animal rights activists for decades. In one of his last official acts, Gov. Chris Christie finally stripped the rogue agency of its authority to enforce the state’s animal cruelty laws.

The NJSPCA was created in 1868 and is the second oldest Society for the Prevention of Cruelty to Animals (SPCA) in the country.

It was established as a law enforcement agency responsible for investigating and charging persons believed to have committed criminal animal abuse and/or neglect. NJSPCA officers are police training commission certified, authorized to carry weapons and hold statewide police powers, specifically with respect to animal abuse and neglect violations or offenses.

Organized as a charity under state and federal law, the NJSPCA relies primarily on donations and the collection of fines for its funding. The NJSPCA is governed by a Board of Trustees that includes nine members elected by the broad membership of the state society, three members elected from the county charters and three members appointed by the governor of New Jersey.

Several media outlets, including New Jersey Spotlight, first exposed issues with the NJSPCA. Those investigations led to a scathing report by the New Jersey State Commission of Investigation (SCI).

Among other findings, the SCI concluded that the NJSPCA:

“The findings of this inquiry make plain that permitting a part-time policing unit staffed by private citizens to serve as the primary enforcers of New Jersey’s animal cruelty laws is illogical, ineffective and makes the entire system vulnerable to abuse,” the SCI report stated. “Moreover, the government apparatus to perform this function is already in place—in the form of municipal and county animal control officers working in coordination with local police.”

Sen. Ray Lesniak, now retired, first proposed the legislation to strip the NJSPCA of its authority. His strong advocacy for animals may very well be the greatest legacy of one of the greatest state legislators in our generation.

In addition, the county prosecutor is authorized to enter into a memorandum of understanding with the county Society for the Prevention of Cruelty to Animals to assist with animal cruelty law enforcement and designate humane law enforcement officers to assist with investigations, arrest violators and otherwise act as officers for detection, apprehension and arrest of offenders against the animal cruelty laws.

Under the Lesniak Law, a county prosecutor animal cruelty task force is responsible for designating a county SPCA, and the current charter system applicable to county societies is abolished. County SPCAs will remain intact; however, their law enforcement powers will not.

Going forward, they will solely be authorized to oversee animal welfare issues and shelters.

The NJSPCA strongly opposed the bills. However, the agency’s tactics to save itself likely contributed to its undoing. Prior to the Assembly vote on the bill, the NJSPCA urged its members to contact lawmakers, but not to use their real names when making those calls.

“It’s clear how desperate they’ve gotten at this point,” said Assemblyman Daniel Benson (D-Hamilton Square), a co-sponsor of the bill. “But everything we’re hearing is that the tactic has blown up in their face. We’re used to people who are pro and opposed to things, but the tactic of using false names, this is beyond the pale. And I think it has told most of the legislators what they need to know about this organization.” 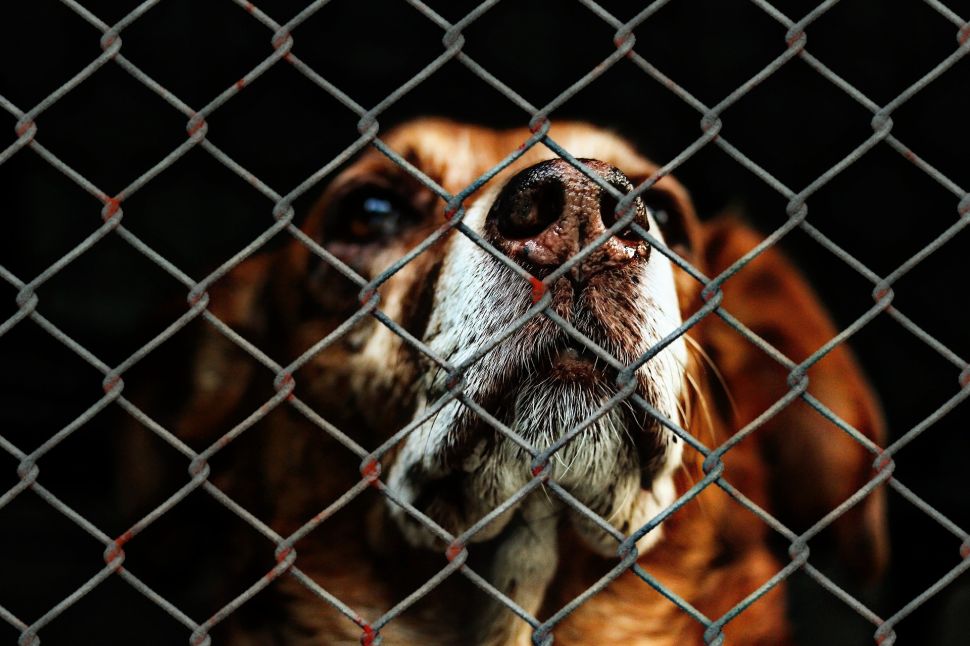