We’ve known for some time now that Disney is developing its own streaming service set to launch in fall 2019, which is why the company is pulling all of its Star Wars, Marvel and original animated content from Netflix and HBO. Once the Mouse House’s purchase of 21st Century Fox is approved, its streamer will become an immediate threat to Netflix and potentially a market-leader.

But to start off, what can fans expect from Disney’s SVOD service?

While we still don’t know exactly how Fox’s assets will play into the equation—though it’s assumed the more adult-skewing content will land on Hulu—Deadline has some information on Disney’s early streaming slate.

The streamer will adopt Disney’s family-friendly brand, which means Star Wars and Marvel are A-O.K., though Marvel’s gritty Netflix series will stay where they are. In addition, the company is hoping to produce four to five original movies and five TV series for the streaming service.

We already know that a live-action Star Wars show is in the works, and CEO Bob Iger mentioned during his first-quarter earnings call this week that multiple small screen pitches are being developed in a galaxy far, far away. Previous reports also hint at TV versions of High School Musical, Monsters Inc. and a more four-quadrant Marvel series.

According to Deadline, Disney’s SVOD TV development will cost between $25 million and $35 million for 10 episodes, though the company is leaving room for a more starry-eyed series to have a budget cap of $100 million for a 10-episode season.

For comparison, Netflix’s The Crown cost $130 million for two seasons, while HBO’s Westworld ran up a $100 million bill.

In terms of films, here’s what the outlet is hearing:

Don Quixote, from a Billy Ray script; Lady and the Tramp; The Paper Magician; Stargirl; and Togo.

In post-production and bound for the streaming service are the Mark Waters-directed Magic Camp, and the Mark Lawrence-directed Noelle with Anna Kendrick, Bill Hader and Shirley MacLaine.

Priority development projects include 3 Men and a Baby; Sword and the Stone; and Timmy Failure, the latter of which has Spotlight director Tom McCarthy in the creative mix.

The service will be directly overseen by OTT programming chief Agnes Chu. 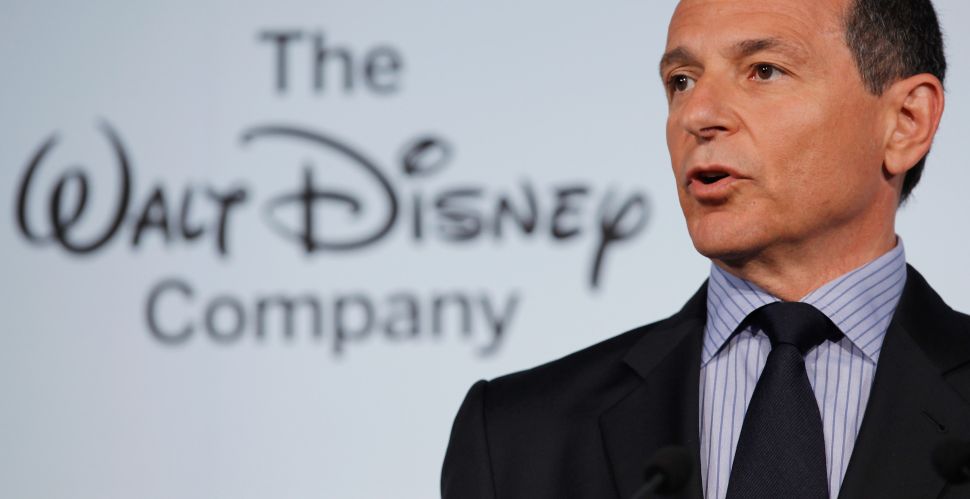