Rife with New Year’s resolutions and strained livers, January is a popular time to cut back on drinking, and for many, it’s an opportunity to cease boozing altogether. A recent study by researchers at the University of Bristol explores how successful people are in putting down the bottle and whether or not their healthier drinking habits last into the spring. Unfortunately, very few of the study’s participants were able to keep up with their newfound sobriety.

Surveying 3,000 U.K. residents who reported frequent to heavy drinking, roughly 20 percent of the “at-risk drinkers” expressed a desire to reduce their levels of alcohol consumption. After the researchers followed up with the participants six months later, the subjects who reported that they were attempting to drink less had reduced their drinking by roughly the same amount as those who weren’t even trying.

“Increasing and higher-risk drinkers in England who report greater motivation to reduce their consumption are more likely to report making an attempt to reduce during the next six months, but this may not be associated with a reduction in alcohol consumption,” concluded the study. “Alcohol consumption is of particular concern to the U.K.’s public health. We wanted to find out if motivation alone changes limiting intake,” said lead study author and Senior Lecturer in Epidemiology and Public Health Research from Bristol Medical School Dr. Frank de Vocht. “Sadly, although people start with good intentions, our results suggest that something more is required for those intentions to make a difference.”

The study’s results may seem dismal, but they reveal key information about how to actually adopt a healthier lifestyle and drink less: Good intentions, like setting out to participate in Sober January, are nice enough, but putting in effort is key. Replacing drinking with other activities, avoiding places where alcohol is served, forming new hobbies, attending AA meetings, and making new friends who don’t drink as often are all actionable ways to make a change. As the study reflects, simply setting a resolution is unproductive. 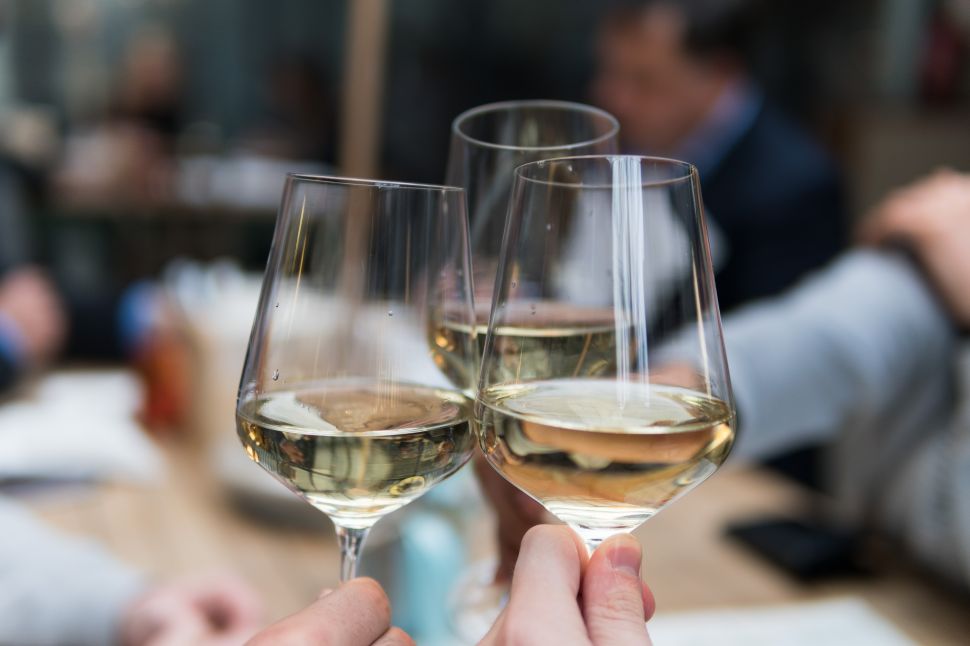