The Department of Labor (DOL) came under fire Thursday morning when several current and former employees told Bloomberg Law that the department had intentionally left out an economic analysis in a labor rule change proposal that showed tip workers could lose billions of dollars a year under the proposed regulation.

Sources told Bloomberg Law that a DOL official wasn’t happy with the amount of economic impact shown in the first analysis and ordered the DOL staff to revise the research methodology to lessen the impact.

Although the second calculation was significantly lower than the first one, the department was still unsatisfied and ended up removing the analysis in the final proposal, which was published on December 5 for a public notice-and-comment period.

Bloomberg Law wasn’t able to obtain specific numbers in the analysis, but the Economic Policy Institute (EPI), a nonprofit think tank based in Washington, D.C., estimates the amount to be “well into the billions,” Heidi Shierholz, a senior economist at the EPI, said in a press conference on Thursday.

An EPI-conducted analysis shows that the DOL’s proposed rule change would allow employers to take $5.8 billion of tip income a year from their workers.

The amount represents about 16 percent of the total tips earned a year by workers in the U.S., and 80 percent of the impact will be on women workers. Shierholz said the analysis used the same data as the DOL and a similar methodology.

“This is an outrageous process violation, and completely overturns 40 years of consistent interpretation of the Fair Labor Standards Act,” Shierholz said.

The DOL proposal seeks to change a section of the current tip regulations under the Fair Labor Standards Act. Current tip regulations prohibit employers from taking tip income from employees in order to protect workers who make sub-minimum wages. (Employers are allowed to count the sum of base wages and tips to fulfill the federal minimum wage requirement.)

The DOL proposed to lift the tip-sharing ban for employers who pay minimum wages before tips.

As a result, under the proposed changes, employers (who pay minimum wages) will be allowed to take the tips received by their workers, in what’s called “tip-pooling.” The DOL argues that such a change could benefit low-wage workers who don’t regularly receive tips, such as restaurant cooks and dishwashers, because the new rule would allow employers to redistribute pooled tips to these group of people.

Economists counter that the rational conflicts with the law of economics.

She added that restaurant owners would be much more likely to use the money for upgrading their restaurants and keeping for themselves.

“The new rule would only exacerbate the problem by making it legal for employers to take tips from workers.” she said.

States which have both a tip protection law and a minimum wage law record much lower sexual harassment offenses than states that have only one of the two, or neither. 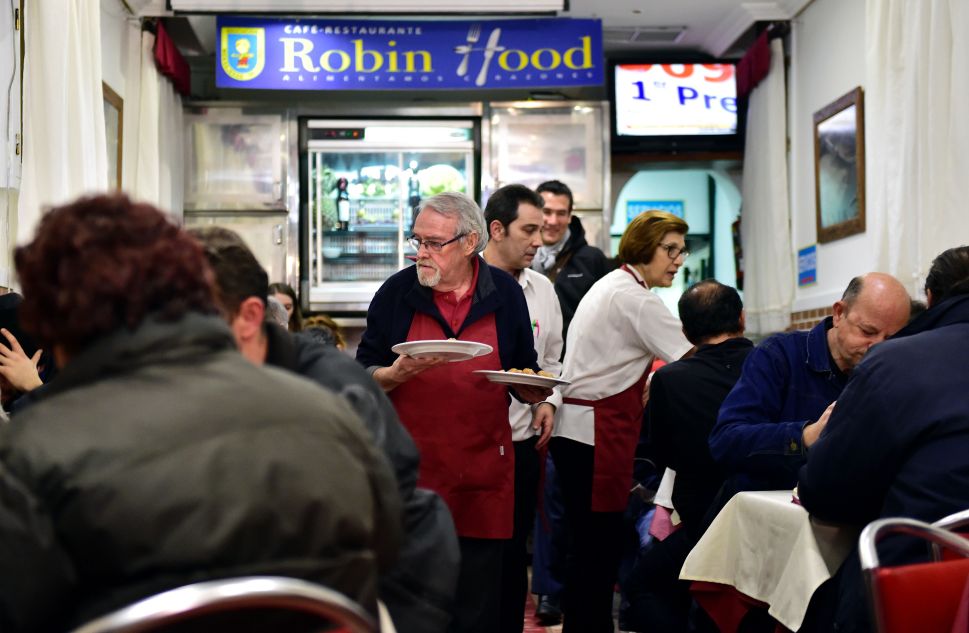