Ratigan—a political commentator for The Young Turks and co-founder and owner of  Helica Holdings, a sustainability company—will make an announcement about a possible run in Saranac Lake, New York on Wednesday afternoon.

He already set up a donation page titled, “Donate to Dylan Ratigan for Congress,” where he is seeking anywhere from $5 to $2,700 in contributions.

The seat is currently held by Rep. Elise Stefanik, a Republican in upstate New York, who was first elected in 2014. She was 30 years old at the time, making her the youngest woman ever elected to Congress.

I will be making a statement regarding a possible run for Congress in NY-21 at 12pm this Wednesday at the Mayor Frank Ratigan Bridge in Saranac Lake: https://t.co/5FTnWjcwkU

The former host was born and raised in Saranac Lake, where his grandfather was mayor.

He worked at Bloomberg from 1997 to 2003, where he served as a mergers and acquisitions reporter, creator and host of Bloomberg Television programs and global managing editor for corporate finance,  according to his LinkedIn page.

In 2003, he joined CNBC where he co-hosted The Closing Bell and created and hosted Fast Money and worked at MSNBC from 2009 to 2012. And in 2014, Ratigan shot a pilot for a panel-style show on CNN, but the show did not get the green light.

Despite not having formally announced his bid, he is already responding to reactions to his candidacy.

This would not be a poll-tested, talking points operation. My public history on every issue is available with a Google search. I am an open book with a history of walking away from money and power when I felt the integrity the conversation was lost. https://t.co/XPX95AANls

On the Republican side, Stefanik faces Russell Finley, a real estate broker and cattle farmer. 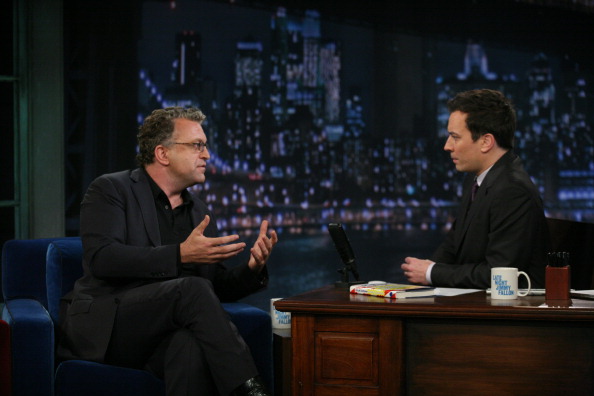