Ensa Cosby, the daughter of Bill Cosby and one of the comedian’s fiercest supporters throughout his legal trials, has passed away.

TMZ reports that the 44-year-old died Friday night in Massachusetts, where the Cosby family owns a large estate. An exact cause of death has not yet been made public, though she did suffer through several medical problems during her life. This includes reported kidney issues, as she may have been on the waiting list for a transplant.

Her brother Ennis was murdered during a carjacking in Los Angeles in 1997. Next month, Bill Cosby is set to be retried on rape charges in Pennsylvania.

Ensa has long been a staunch supporter of her father’s innocence.

Last year, she released a statement that read: “My father has been publicly lynched in the media and my family, my young daughter, my young niece and nephew have had to stand helplessly by and watch the double standard or pretending to protect the rights of some but ignoring the rights of others.”

She continued: “I strongly believe my father is innocent of the crimes alleged against him, and I believe that racism has played a big role in all aspects of this scandal.”

Ensa once appeared as an extra in The Cosby Show.

She is survived by parents Bill and Camille and her siblings Erika, Erinn and Evin. 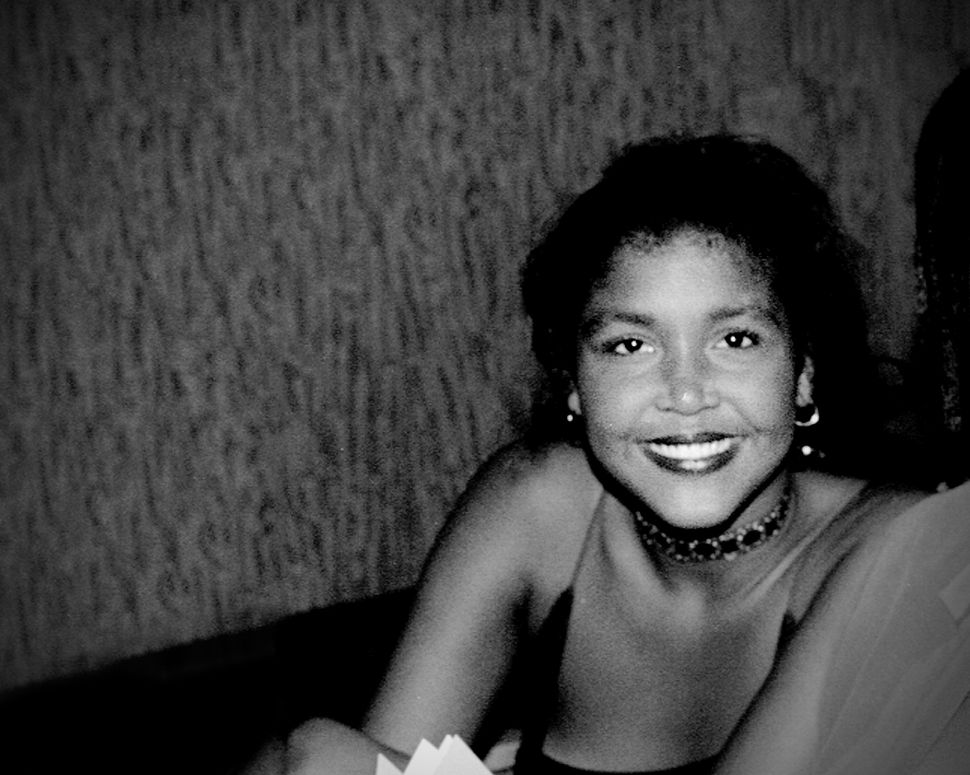