Earlier this week, Netflix signed mega-producer Ryan Murphy to a mega-deal: five-years for up to $300 million. It was the streamer’s second big-name signing over the last six months after Shonda Rhimes jumped ship from ABC for a similarly lucrative multi-year deal.

The move strikes a tough blow to 21st Century Fox, where Murphy had shepherded five popular series to life across FX and Fox. Though he may be leaving, his current series—American Horror Story (2.2 million viewers in its most recent season, FX), American Crime Story (1.4 million, FX), Feud (1.3 million, FX), 9-1-1 (6.3 million, Fox) and the upcoming transgender show Pose (FX)—will remain on their existing networks.

FX CEO John Landgraf, considered one of the brightest executives in the business and one of Netflix’s loudest opponents, has responded to Murphy’s departure in a new statement.

“For more than 15 years, we have enjoyed an outstanding partnership with Ryan Murphy, and we look forward to continuing that relationship on our four shows under his creative leadership,” Landgraf said

“With more than 20 scripted original series on our schedule or upcoming, FX has a very successful track record of identifying and developing talented writers who have produced award-winning hit shows and it will continue to do so,” he continued. “We will continue to provide creative freedom and support for artists of all backgrounds to tell diverse stories and do their best work.”

Though Murphy has been a proven hit-maker for the network, Landgraf has been savvy enough to build up an eclectic and impressive roster across the board.

Writer/producer Noah Hawley is currently overseeing the popular and critically acclaimed superhero series Legion and crime anthology Fargo. The Americans, which has never been a ratings monster but has always been praised by the industry, is entering its final season which should generate some buzz. Pamela Adlon’s Better Things enjoyed a beloved debut season and Donald Glover’s Atlanta may very well be the best show on television.

Losing Murphy hurts, but Landgraf has put together a lineup that doesn’t just rely on one power player. 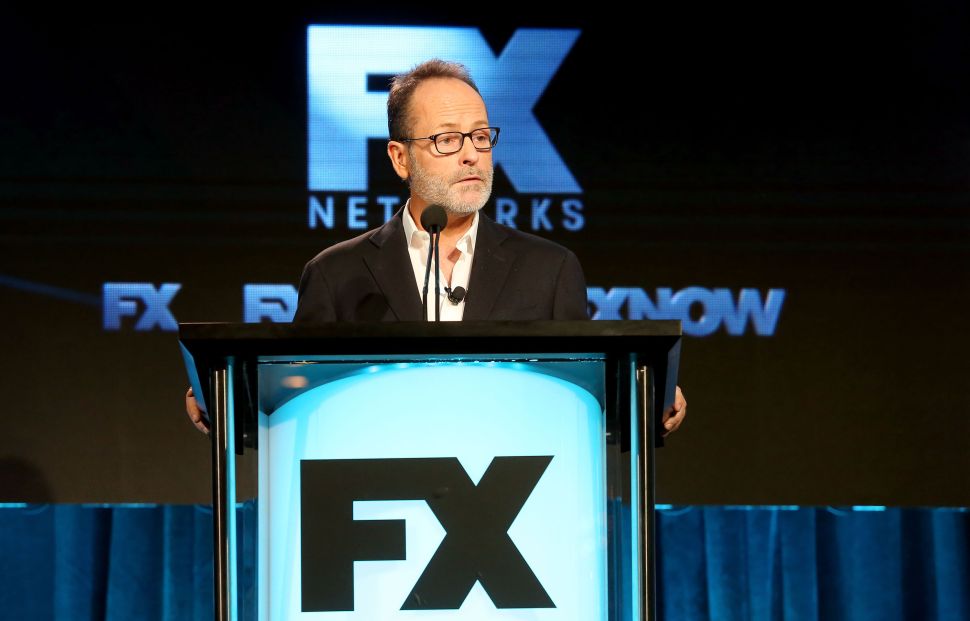