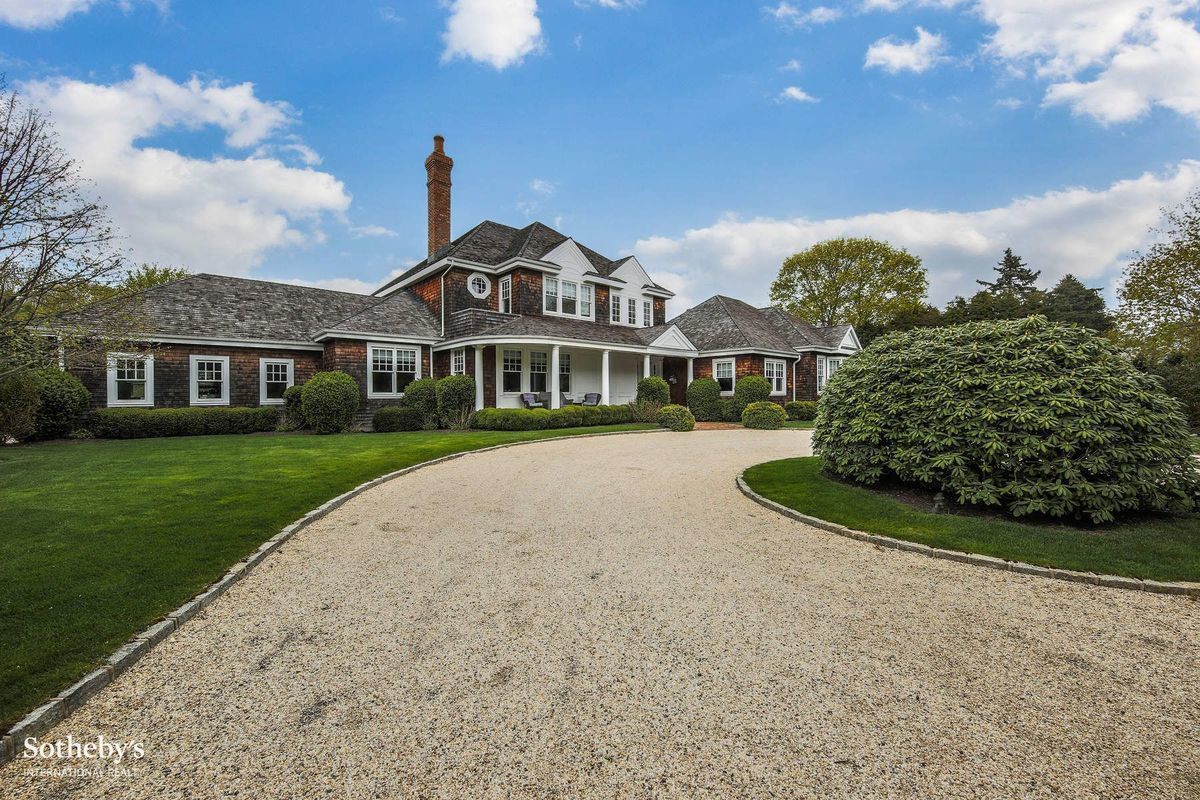 George Stephanopoulos and Ali Wentworth just relisted their Southampton estate. Click through to see inside the home.
Sotheby's International Realty 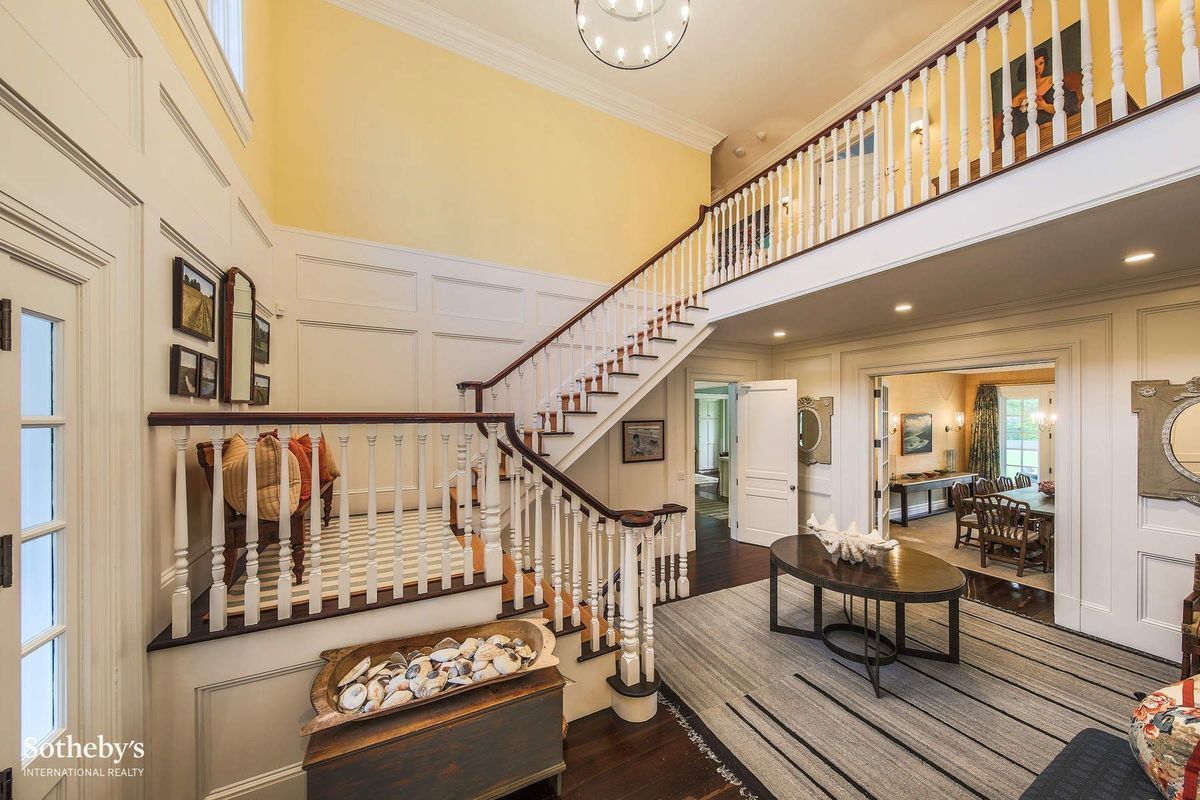 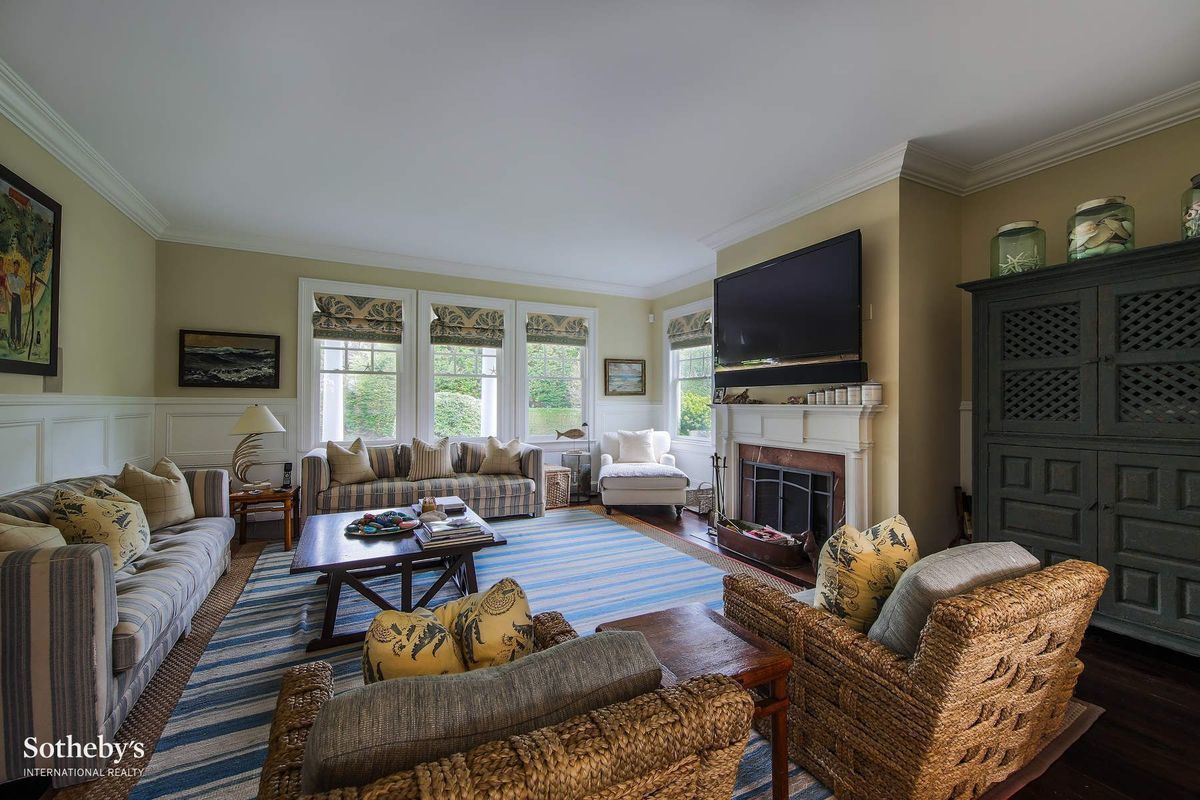 The couple tried to sell the home before, in 2016.
Sotheby's International Realty 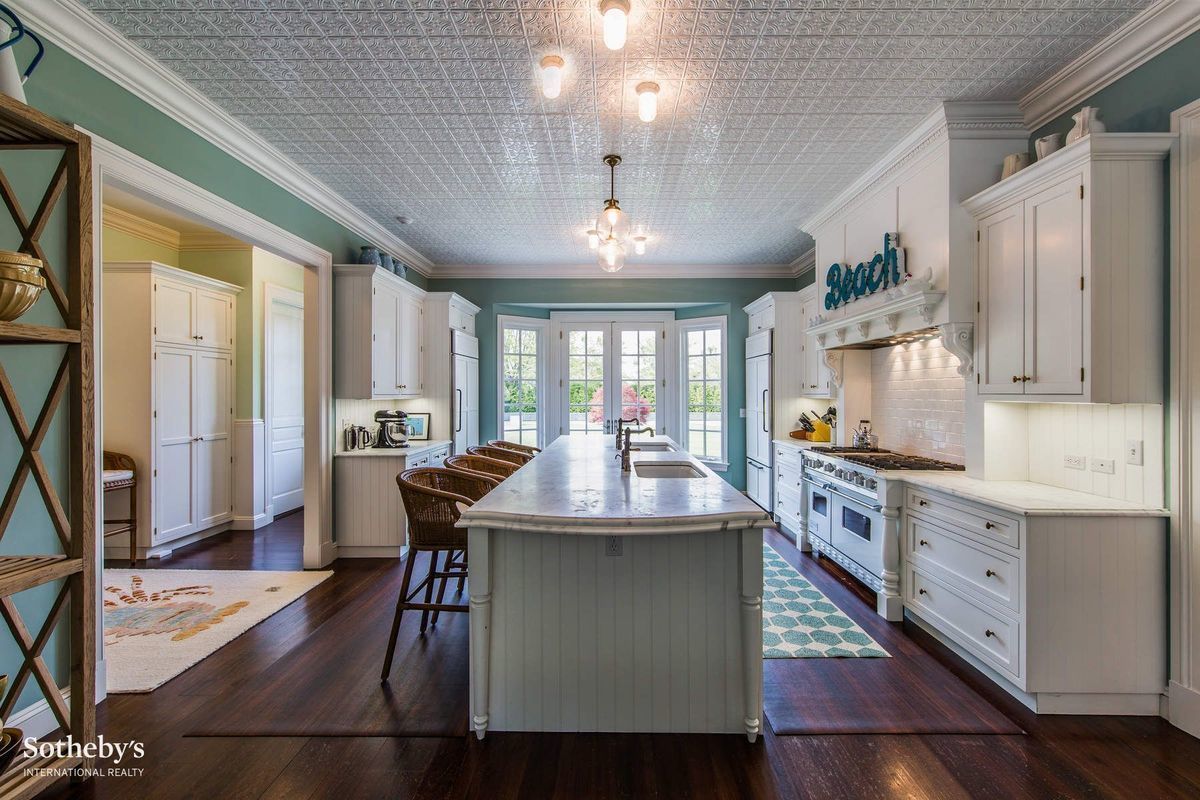 It's on the market for just under $6 million.
Sotheby's International Realty
Advertisement 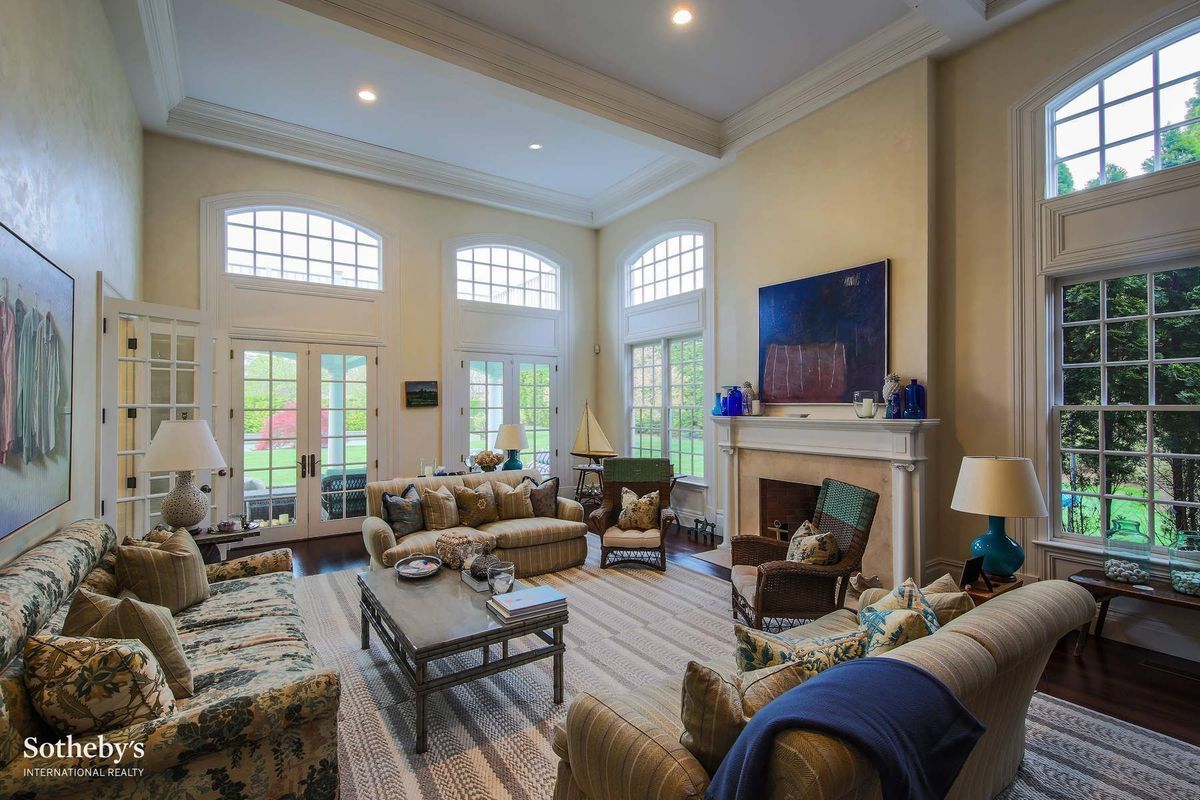 There's a fireplace in the living room.
Sotheby's International Realty 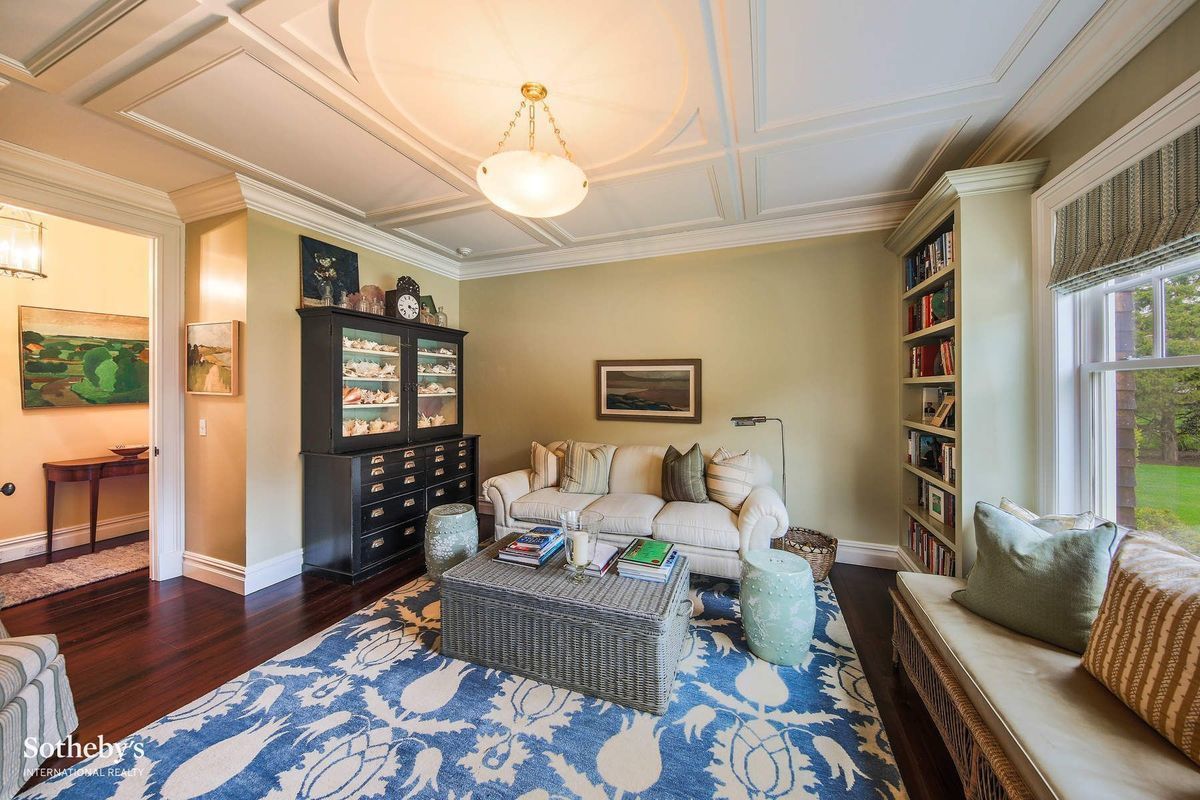 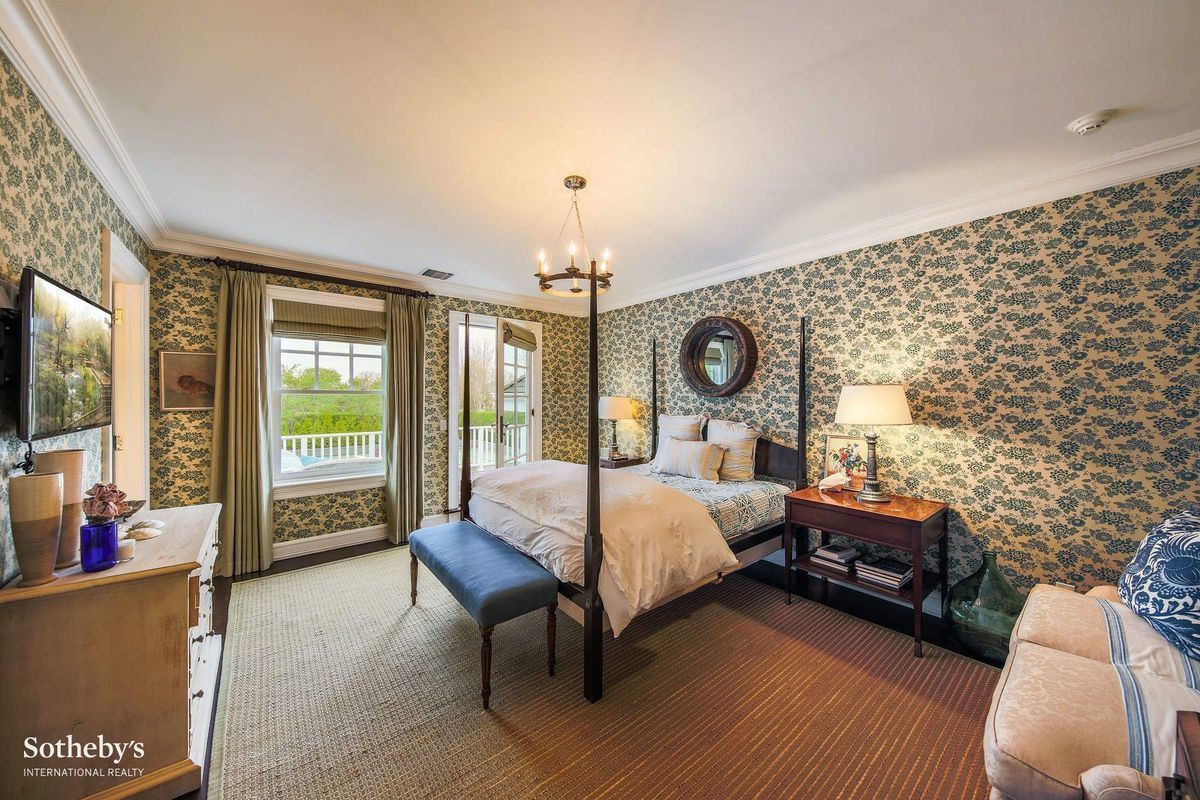 One of the five bedrooms.
Sotheby's International Realty
Advertisement 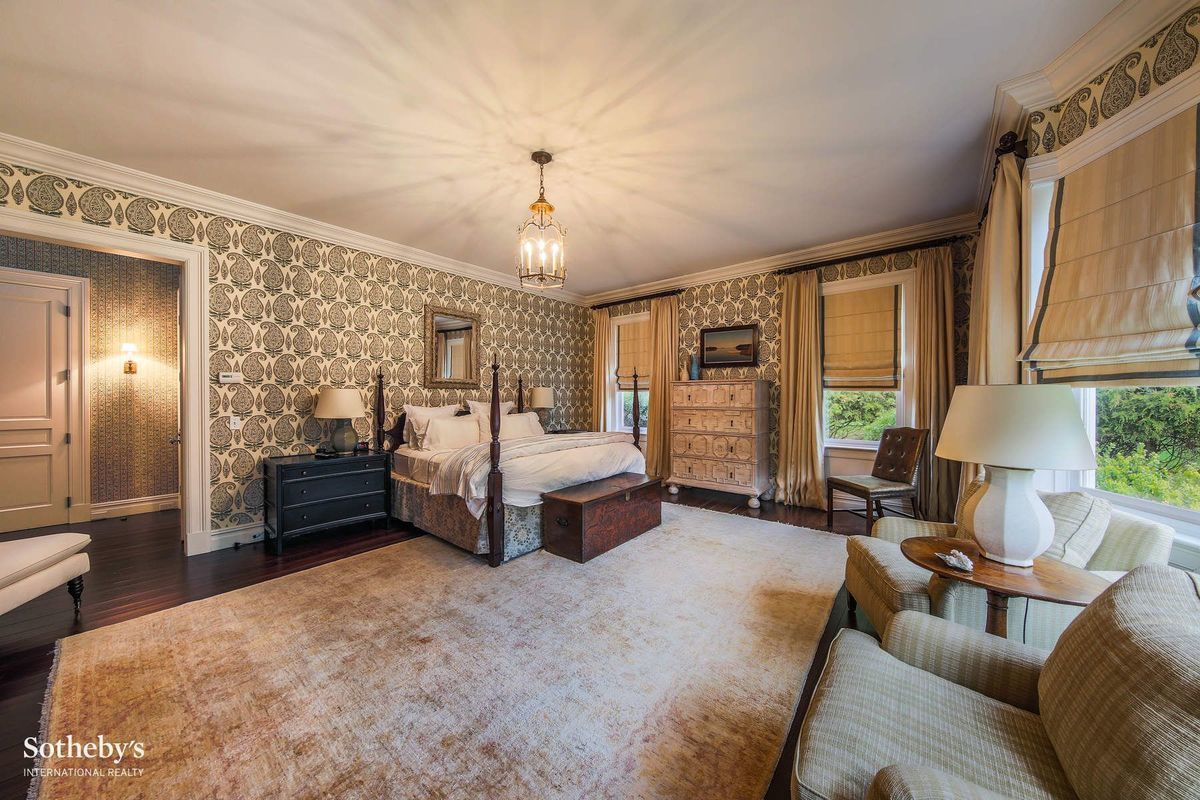 The master suite is on the first floor.
Sotheby's International Realty 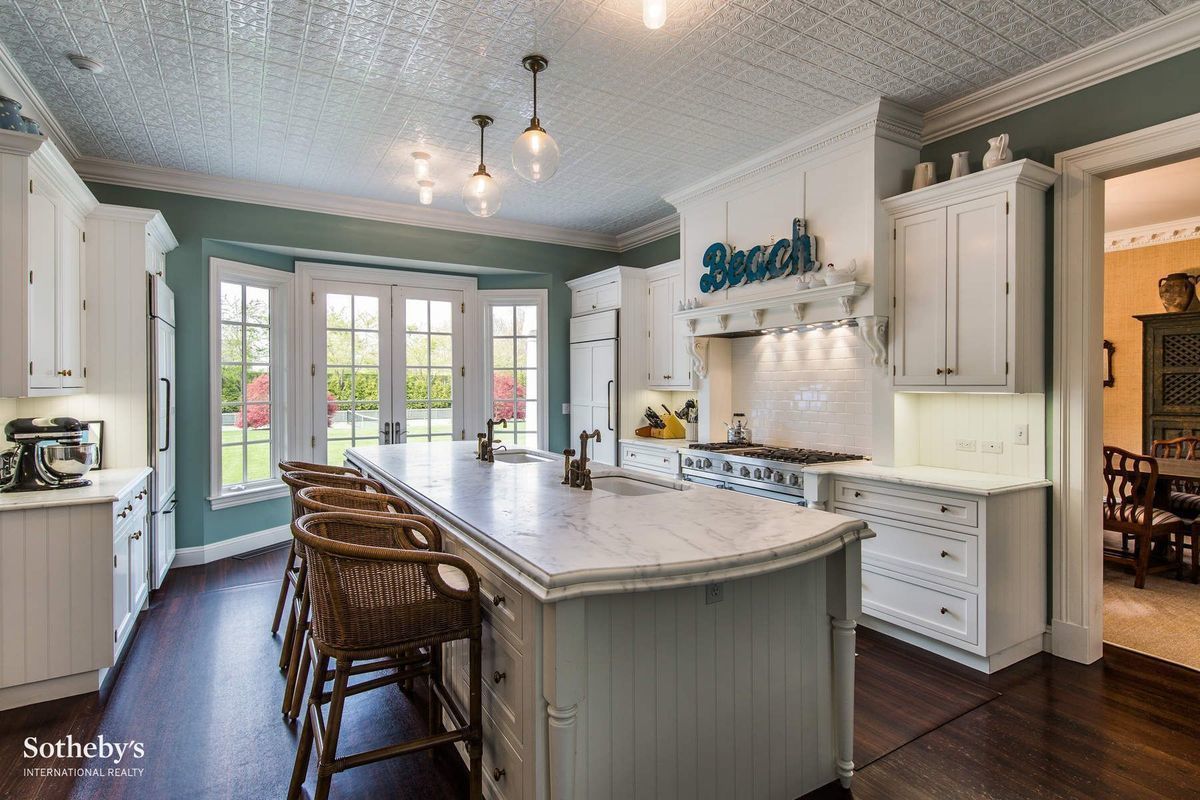 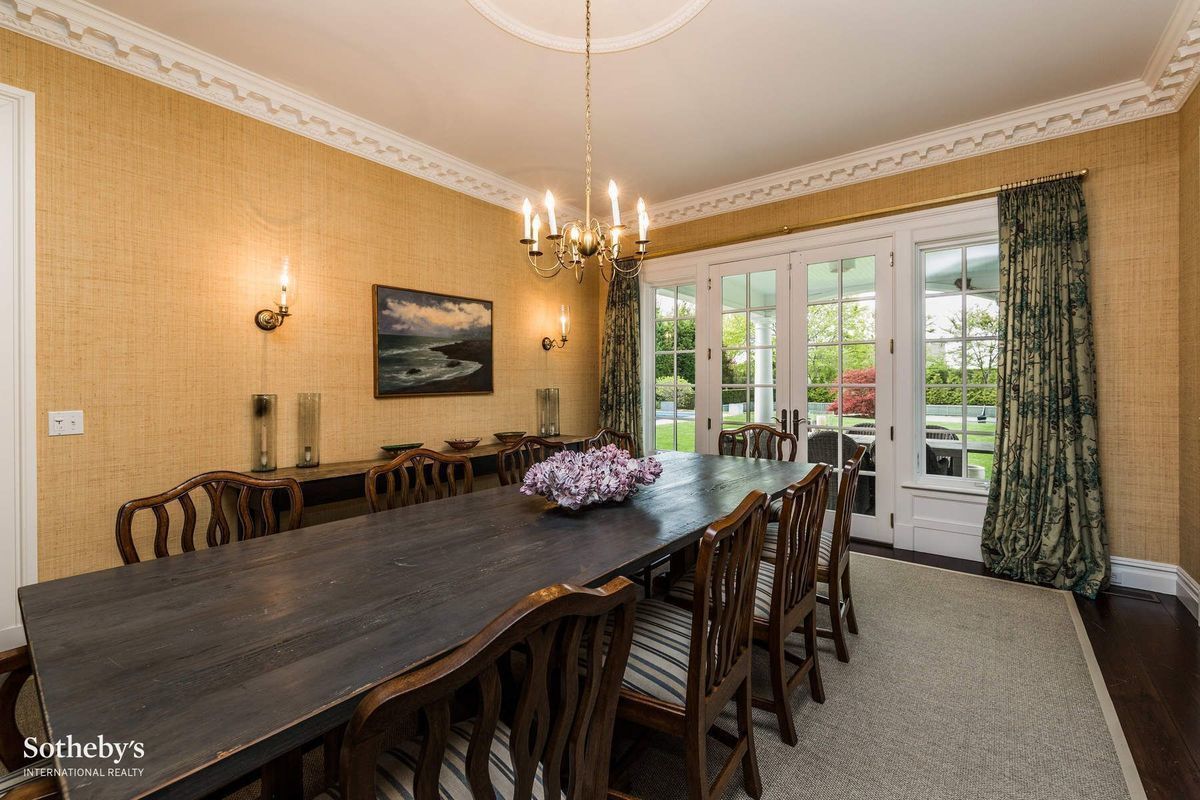 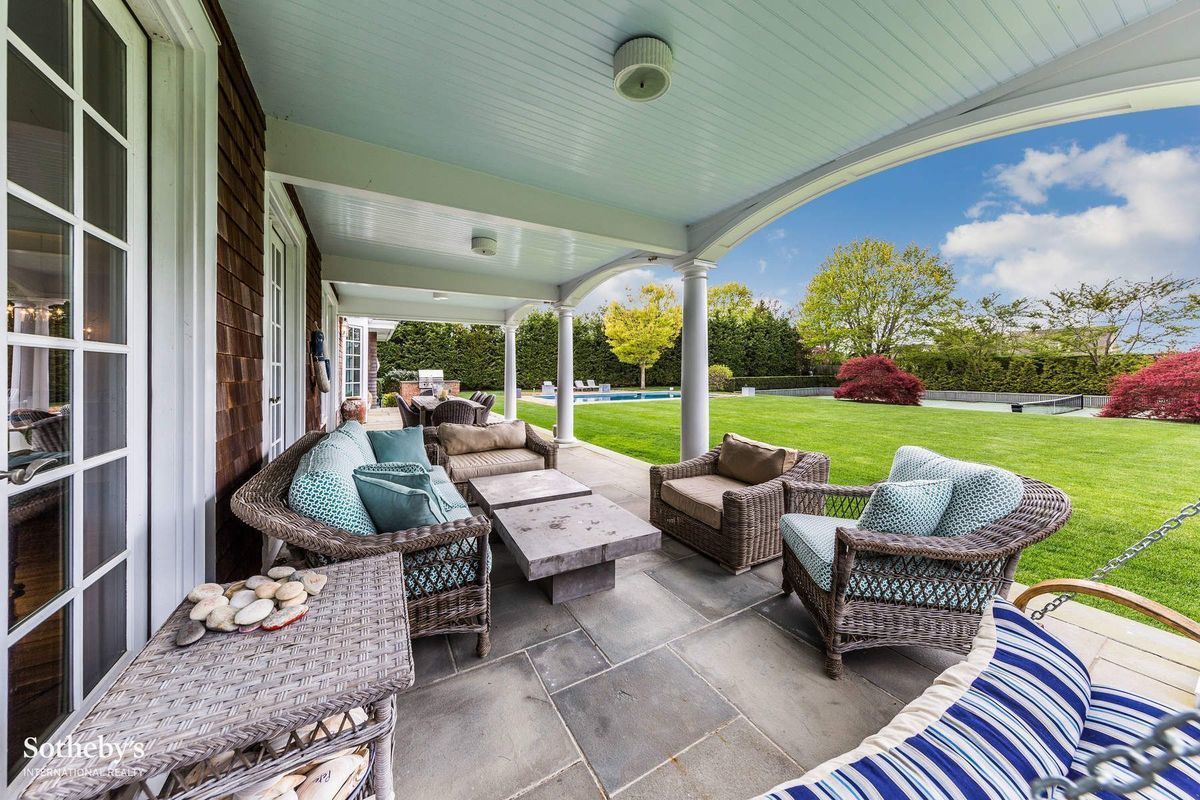 Doors lead out to the covered veranda.
Sotheby's International Realty 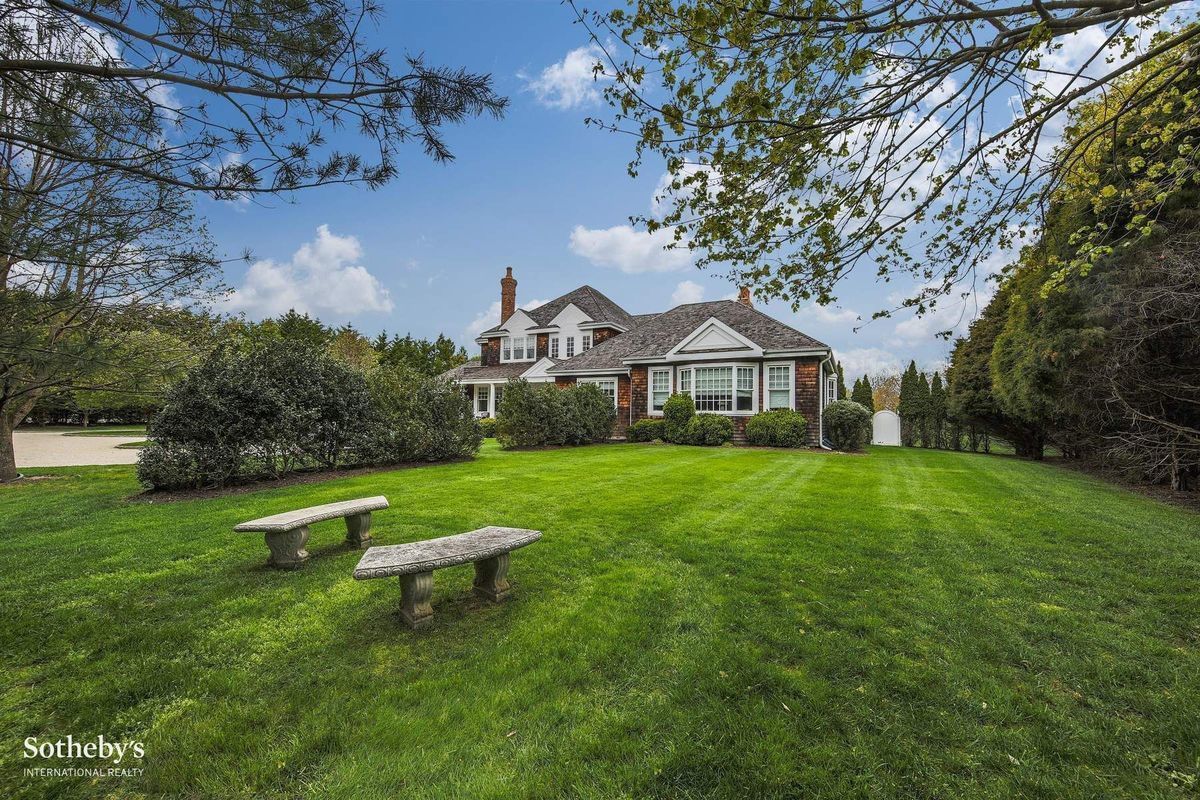 It's on 1.5 acres.
Sotheby's International Realty 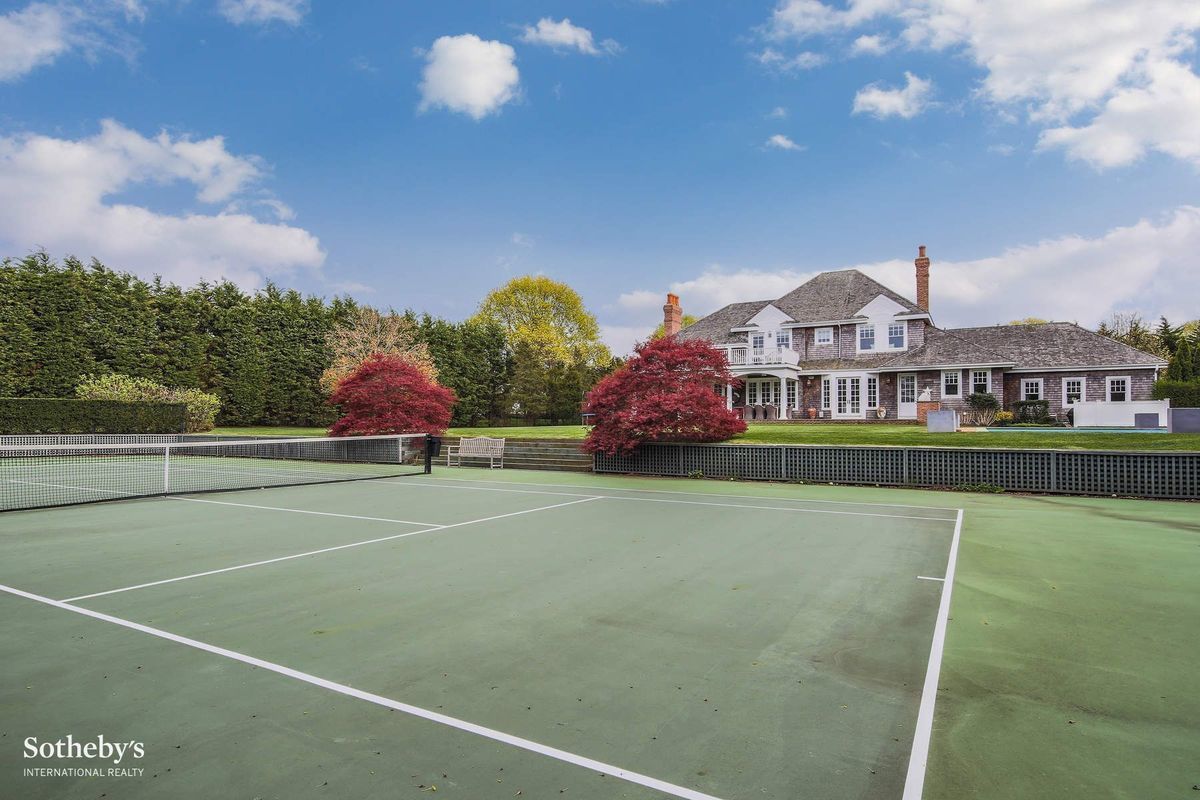 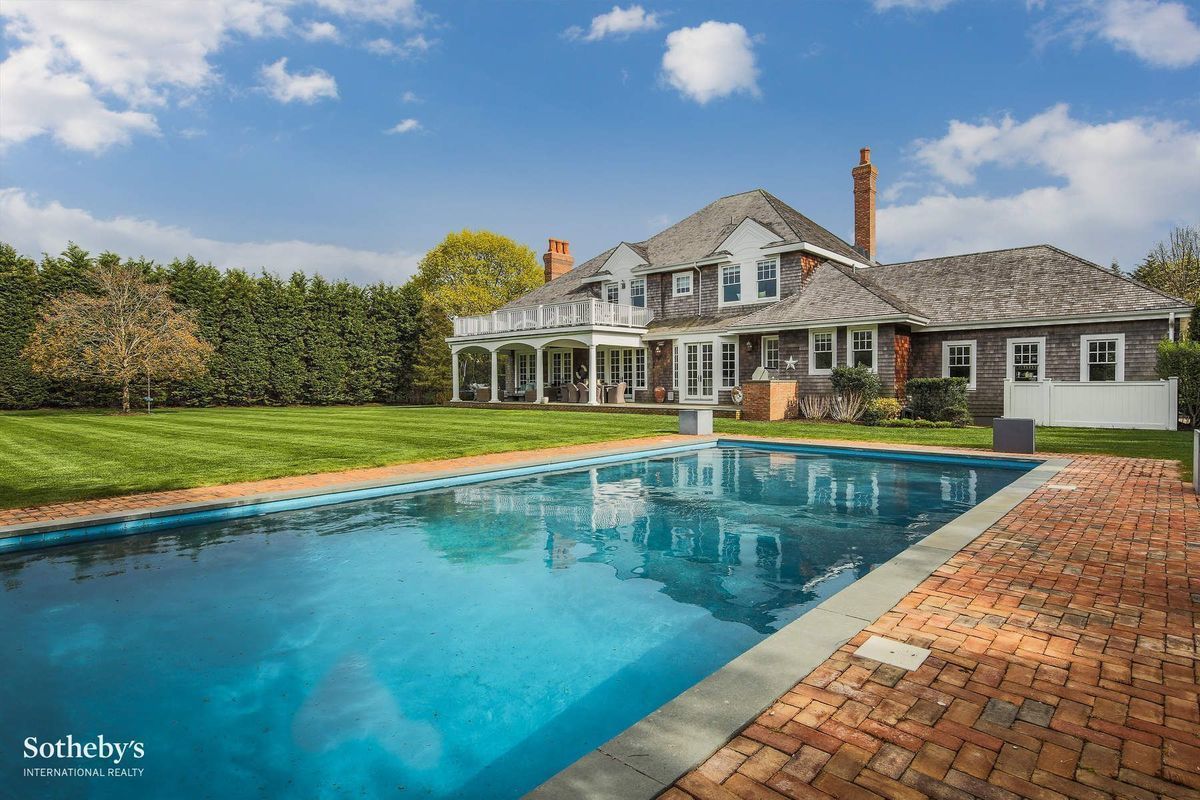 And a pool.
Sotheby's International Realty 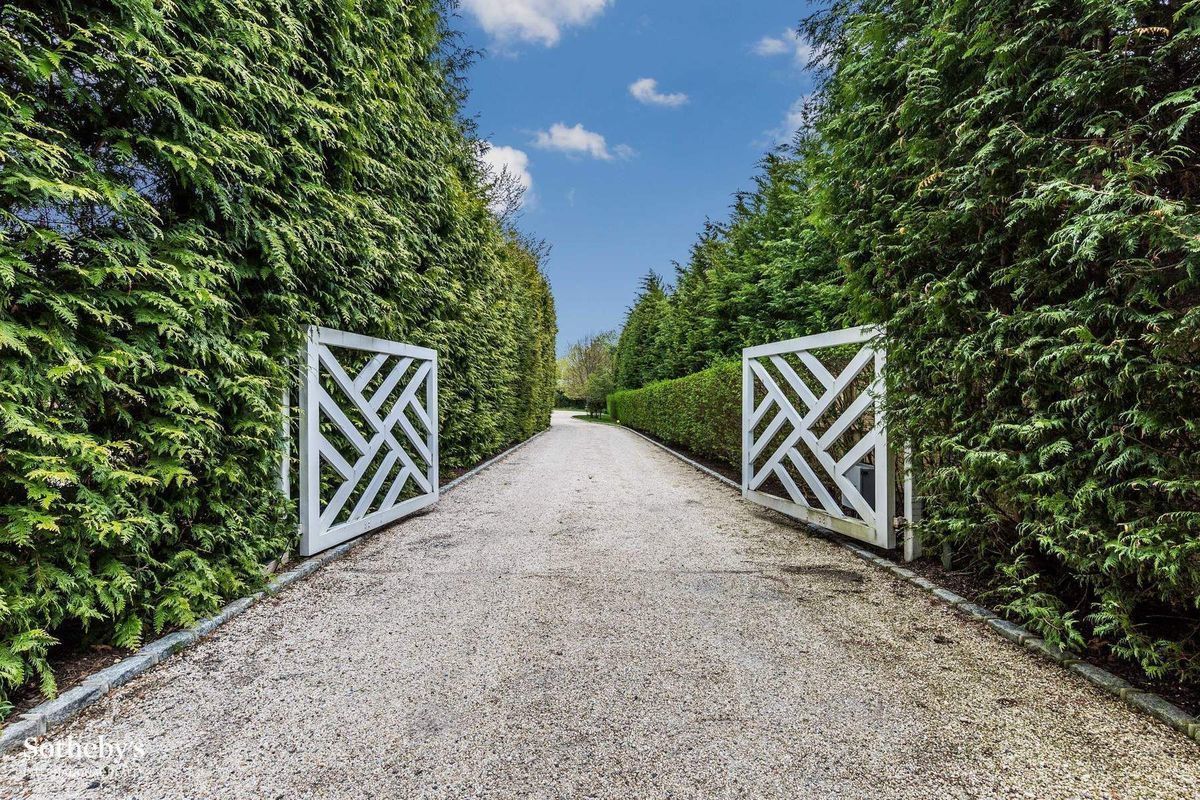 It's a short ways away from the town.
Sotheby's International Realty 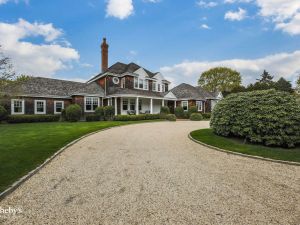 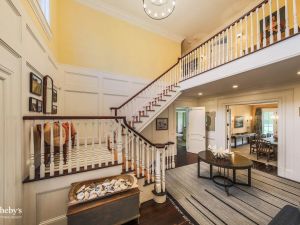 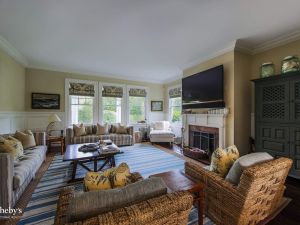 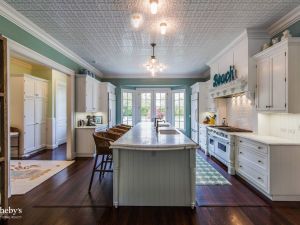 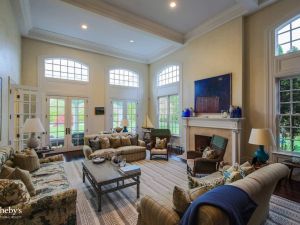 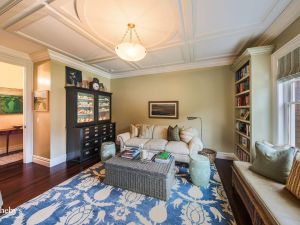 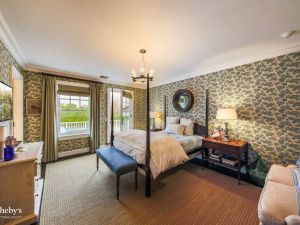 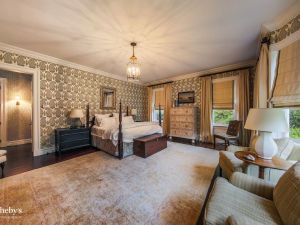 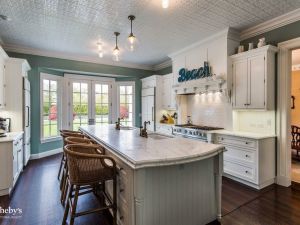 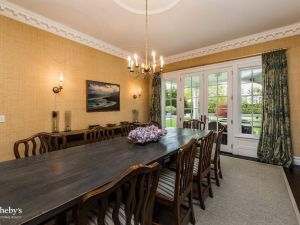 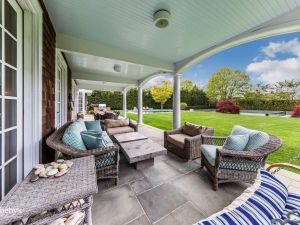 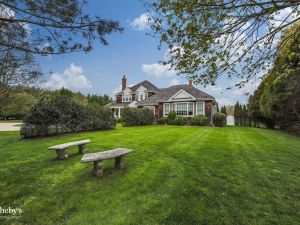 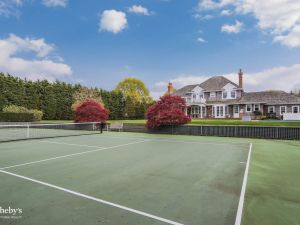 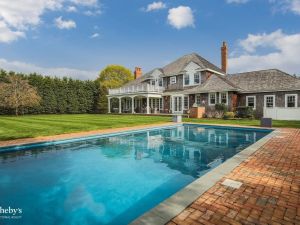 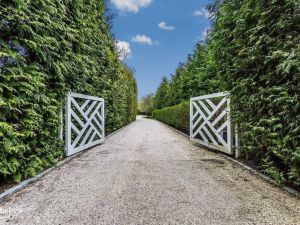 The couple first considered offloading the home when they listed the five-bedroom, six-bathroom house for $6.995 million in in May 2016. They had a change of heart by October that year, and removed it from the open market altogether. It seems they changed their mind about the 4,800-square-foot house after all, as it’s now back on the market, with exactly $1 million shaved off the asking price.

The shingle-style, gated home sits on 1.5 pristine acres in Southampton, with a tennis court and a gunite pool on the grounds.

The house is just a short drive from Southampton town and the $5.995 million listing, shared by Sotheby’s International Realty brokers Ann Ciardullo and Keith Green, gives a hint as to the owners’ identities as it promises the home is a “surprisingly quick and easy escape to the city,” which is a “must for the current owner.” It’s a fair assessment for Stephanopoulos, the Good Morning America co-anchor who is also the chief anchor and chief political correspondent at ABC News.

The living room has coffered ceilings and a traditional mantle, while the “library wall” is “befitting the media luminary for whom it was designed and built,” declares the listing in a further indication of the former White House Communications Director for Bill Clinton.

The master suite is on the first floor, with its own private library. The kitchen is equipped with dual refrigerators and ovens, as well as a marble center island. There’s a separate dining room, and throughout the home, double doors lead out onto the covered veranda.

The lower level is comprised of a media room with a wet bar, a 1,000-bottle wine cellar, a gym, game room and a guest room containing four built-in bunk beds.

Stephanopoulos and Wentworth, who married in 2001, purchased the five-bedroom, six-bathroom home for $4.5 million in April 2013. It’s not clear exactly how much work the pair put into the home, but considering all the custom features noted in the description, it seems safe to say they definitely put their personal touch on the Hamptons retreat.