Another day, another eligible young royal is officially off the marriage market. This time, it’s Monaco’s Louis Ducruet, Princess Grace Kelly’s grandson and Princess Stéphanie’s son. He recently got engaged to his longtime girlfriend, Marie Chevallier.

Louis is 12th in line to the Monegasque throne, and his sister Pauline Ducruet is 13th. Their father is Princess Stéphanie’s ex-husband Daniel Ducruet, who was his wife’s bodyguard before their marriage. Their younger half-sister Camille Gottlieb, who looks just like her grandmother, is not technically in line for Monaco’s throne since her parents never married.

Louis, 25, largely stays out of the public eye and has no title. He received his bachelor’s degree in sports management from Western Carolina University, a public school in Cullowhee, North Carolina, where he met Chevallier. The couple has been in a serious relationship for four years since connecting as classmates—add lecture halls to the list of possible places to meet a prince, which currently includes nightclub dance floors, blind dates and skiing in Switzerland.

10th day in Vietnam 🇻🇳 Experienced traveling by motorcycle, it was exhausting but such beautiful places we stopped by 😇🐉 #motorcycleinvietnam #motorcycletrip #ibelieveicanfly @mariehoachevallier

Since graduating, Louis has worked for Monaco’s soccer team as a recruiter. His fiancée, who majored in marketing, works as a convention coordinator at the Hotel Hermitage in Monaco. They both graduated from the school in 2015.

According to Instagram, he proposed at the Four Seasons Resort in Hoi An with all the makings of a romance novel, including candles, a tent and a beach sunset. Before the engagement, the couple spent 10 days together in Vietnam and traveled by motorcycle.

Luckily, there are a few eligible royals left, for those watching the throne. Queen Elizabeth’s grandnephew Arthur Chatto and Norway’s Marius Borg Høiby are still single. 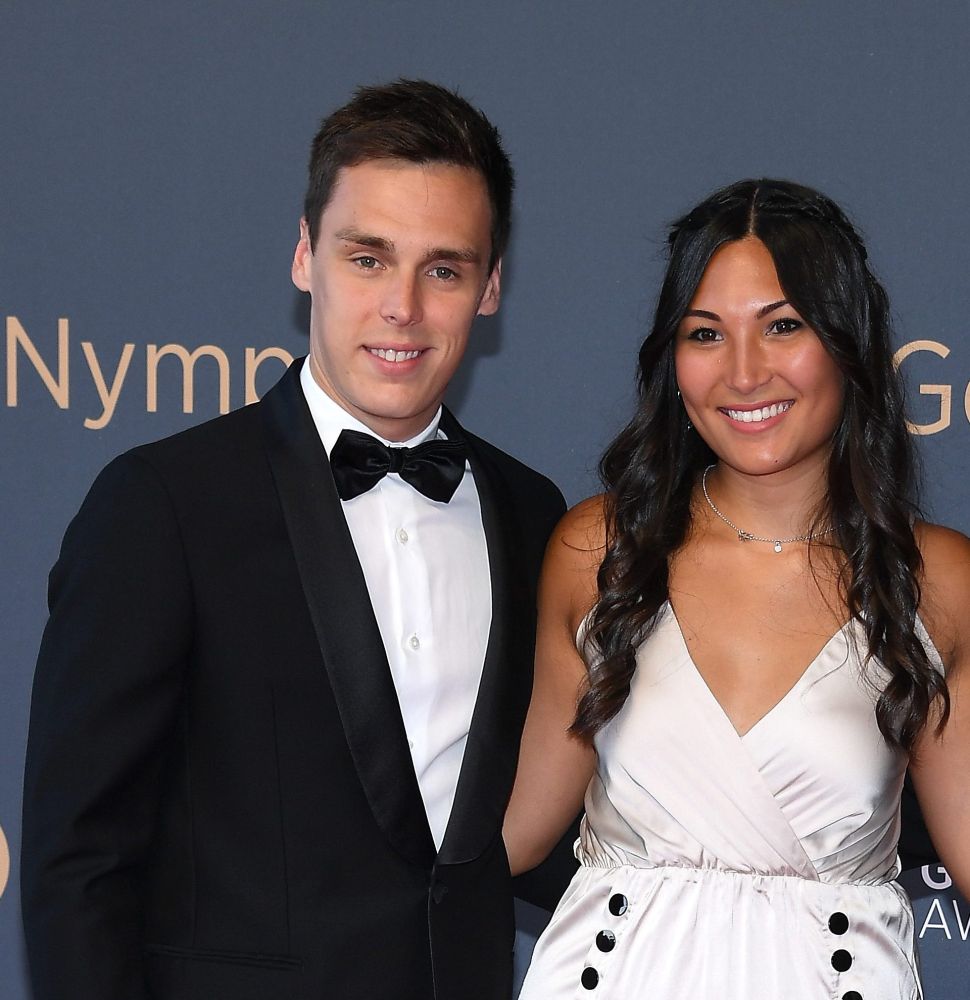