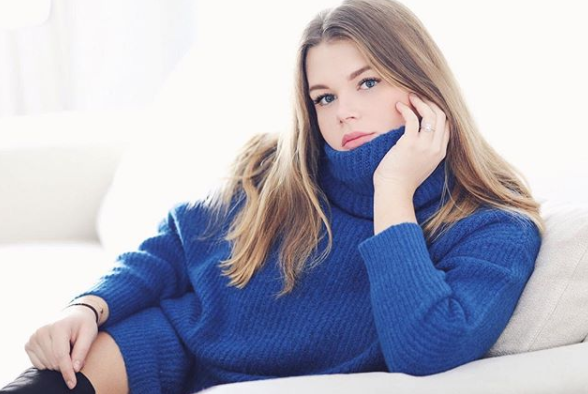 Scroll through to get to know Grace Kelly's granddaughter Camille Gottlieb.
Instagram 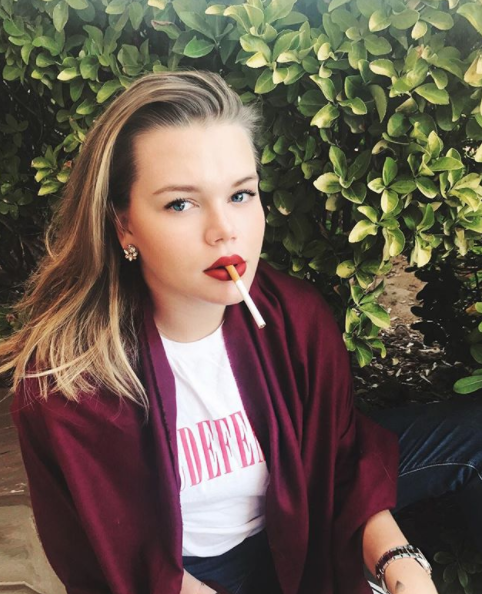 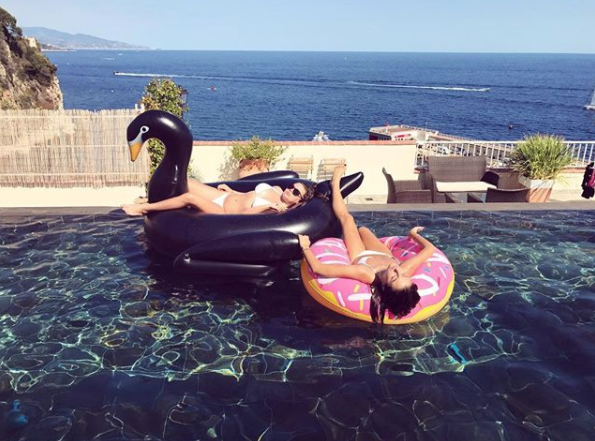 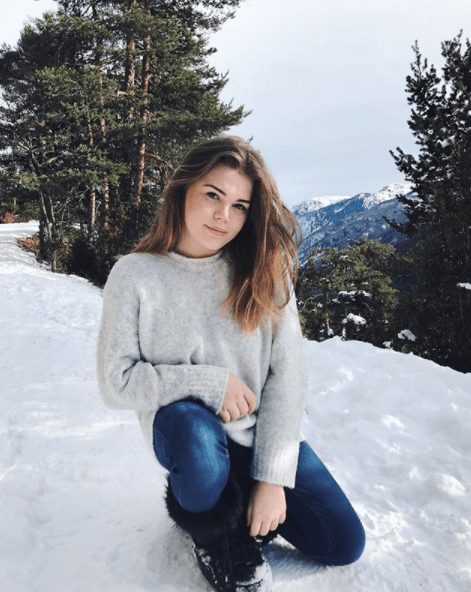 Her father is Jean-Raymond Gottlieb, who was formerly the Head of Security at the Monaco Royal Palace.
Instagram
Advertisement 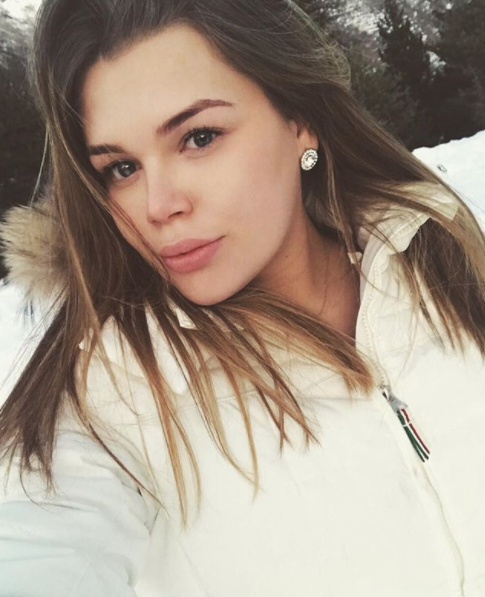 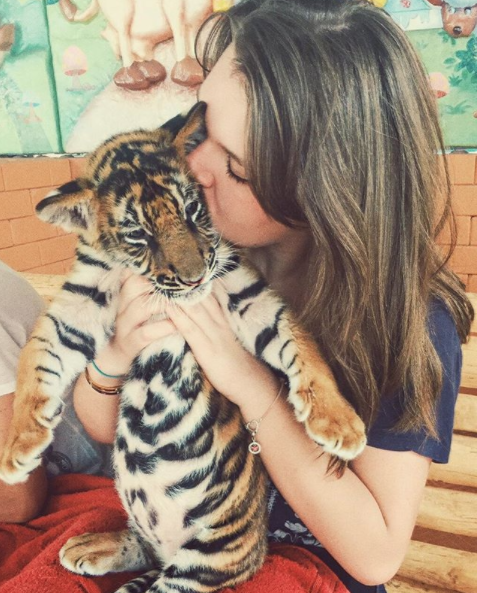 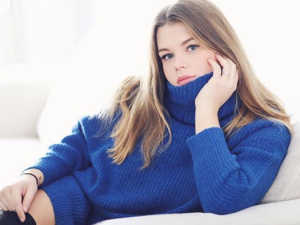 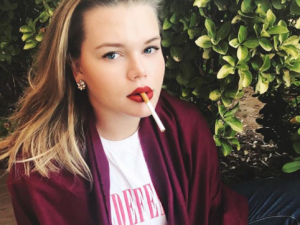 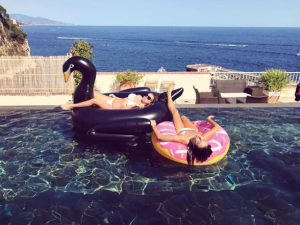 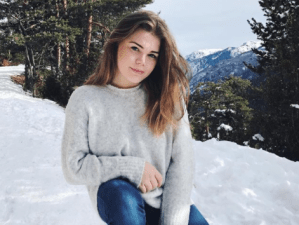 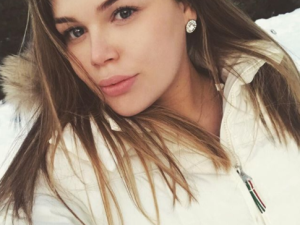 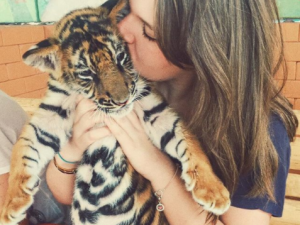 It’s been an eventful February for Monaco’s young royals. Grace Kelly’s grandson Louis Ducruet got engaged to his college sweetheart, while his sister, Camille Gottlieb, finally stepped into the public eye. For years, Camille kept a low profile, but when she dyed her hair blonde in October, the comparisons to her grandmother, Grace Kelly, began rolling in.

Unlike her royal granny, Camille boasts subtle tattoos and traveled with the circus when her mother dated an elephant trainer. Needless to say, she didn’t exactly receive a typical aristocratic upbringing; even her birth was contentious. Camille’s mother, Princess Stéphanie of Monaco, declined to name a father on the birth certificate when she was born in 1998. This led to rumors that Princess Stephanie’s former bodyguard, Jean-Raymond Gottlieb, was the father (it was all very Maury). It’s also a story which was later confirmed by Camille, on Instagram.

There, the teen posts photos with her father and the hashtag #LikeFatherLikeDaughter, even captioning one, “I’m sorry but my heart belongs to daddy.” Because her mother and father never married, she’s technically not in line for the throne, although her brother and sister are 12th and 13th, respectively.

The 19-year-old gave a rare interview to French outlet Point de Vue this month. She discussed founding the organization Be Safe Monaco after losing a friend to drunk driving. Now, she helps educate teens and their parents on the dangers of driving under the influence and doesn’t drink at all, because she hates the idea of losing control. The philanthropic teen also volunteers with her mother’s organization, Fight AIDS Monaco.

In the interview, which is in French, she also acknowledges her controversial smoking habit. When the image of her smoking a cigarette emerged, many commented negatively on the habit and her young age, even though Grace Kelly was often on film with a cigarette in hand.

But if you scroll back far enough on Instagram, it’s obvious she’s been smoking for about as long as she’s had an Instagram. “I suppose that making this picture public was also, for me, a way of saying…yes I smoke,” she told the magazine.

She went on to describe her “strong connection” with her grandfather, Prince Rainier. He died she was only six, but before that, they spent time together at the palace, where they often had lunch. “He never stopped being a source of inspiration for my mother and for me,” she added.