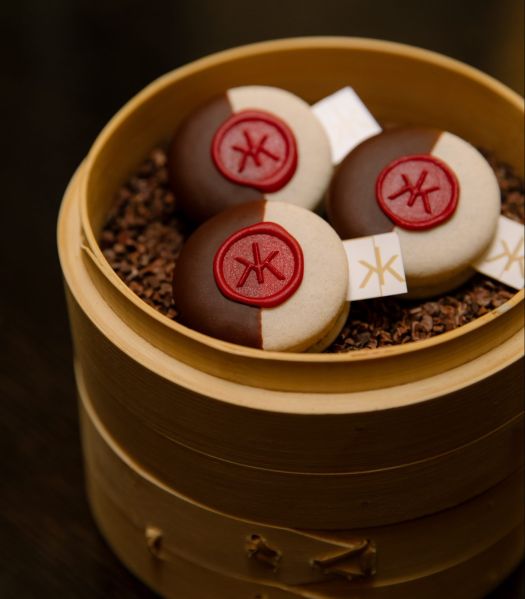 There hasn’t been a line-inducing dessert mashup since the cronut, but Hakkasan NYC is ready to change that, just in time for the Chinese New Year. Throughout February, they’re serving up “macartunes,” a hybrid macaron and fortune cookie for dessert.

To celebrate the New York City treat (Gossip Girl’s Blair Waldorf would definitely approve), author Jay McInerney penned 88 New York-centric fortunes for inside the cookies, injecting some cynicism into the sweets. The author, who lives in Greenwich Village with his wife Anne Hearst, penned Bright Lights, Big City and called this his most “delicious” collaboration on Instagram.

He’s the mind behind foreboding fortunes, including, “Your neighborhood coffee shop will close, and a Rite Aid will take its place,” “The young intern you mentored will turn on you, and will soon be your boss,” and the threatening “Your ex will want custody of the dog.” 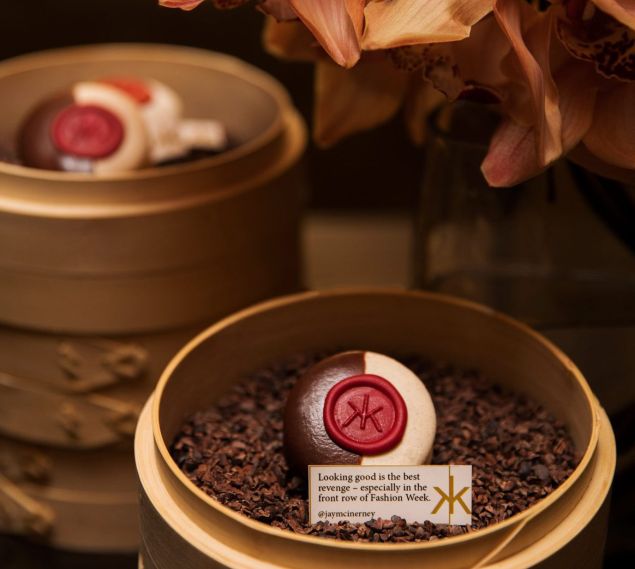 Hakkasan is known for its A-list clientele in London and Las Vegas. Courtesy Hakkasan

A few fortunes are more inspiring, especially for fashion girls. “Looking good is the best revenge—especially in the front row of fashion week,” and “You will receive an invitation to the Costume Gala at the Met,” are far more fortuitous than a new drugstore, but a bit less likely. The cookies are black and white, giving them a deli twist for peak New York City aesthetics, with a touch of red, which is ideal for Instagram.

Hakkasan originated in London, where it counts plenty of A-listers as regulars. Kanye West, Will Smith and Rihanna are fans of the original location, while Taylor Swift, Selena Gomez, Ellie Goulding and Gwen Stefani have all been spotted at the Las Vegas outpost, consistently ranked one of the best places to spot a celebrity.

Maybe you’ll spot some stars dining at the New York location during NYFW—but even if you don’t, you’ll be one of the first people to try the latest dessert craze. 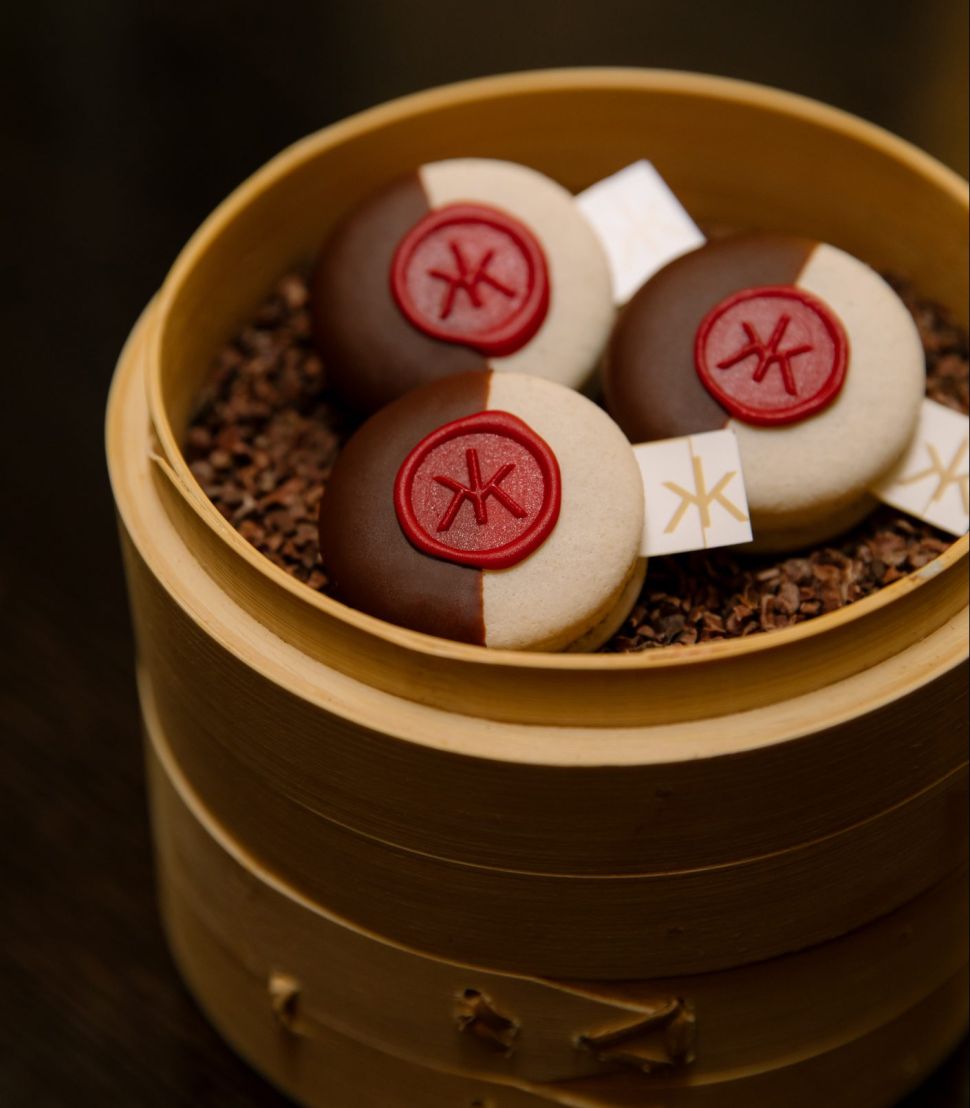