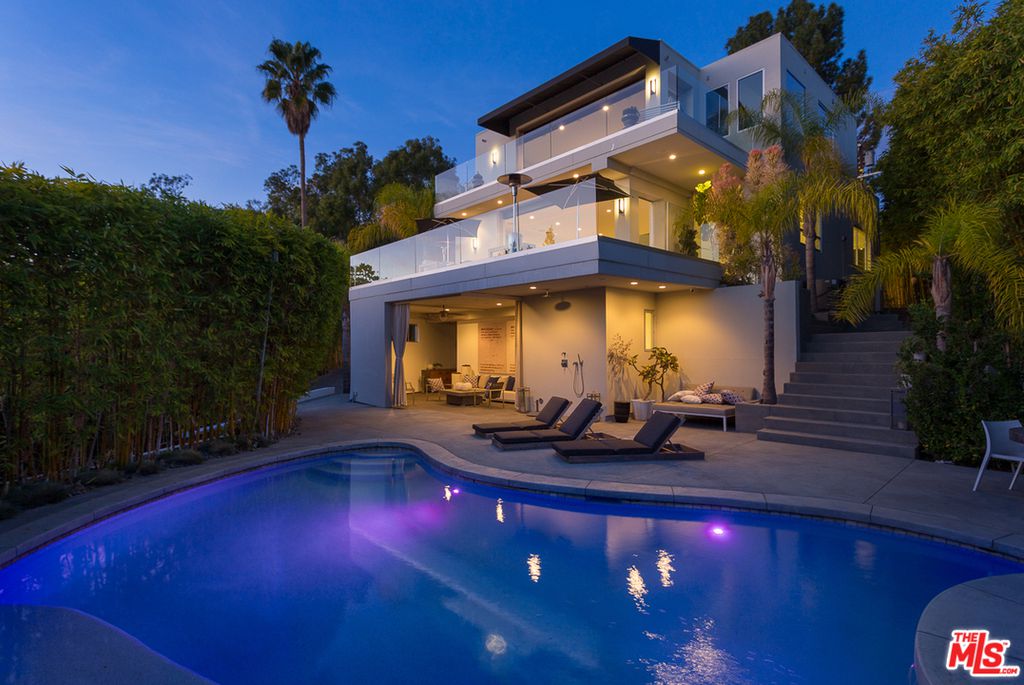 Harry Styles just relisted his Hollywood Hills house, and it's at a discount. Click through to see inside.
Hilton & Hyland 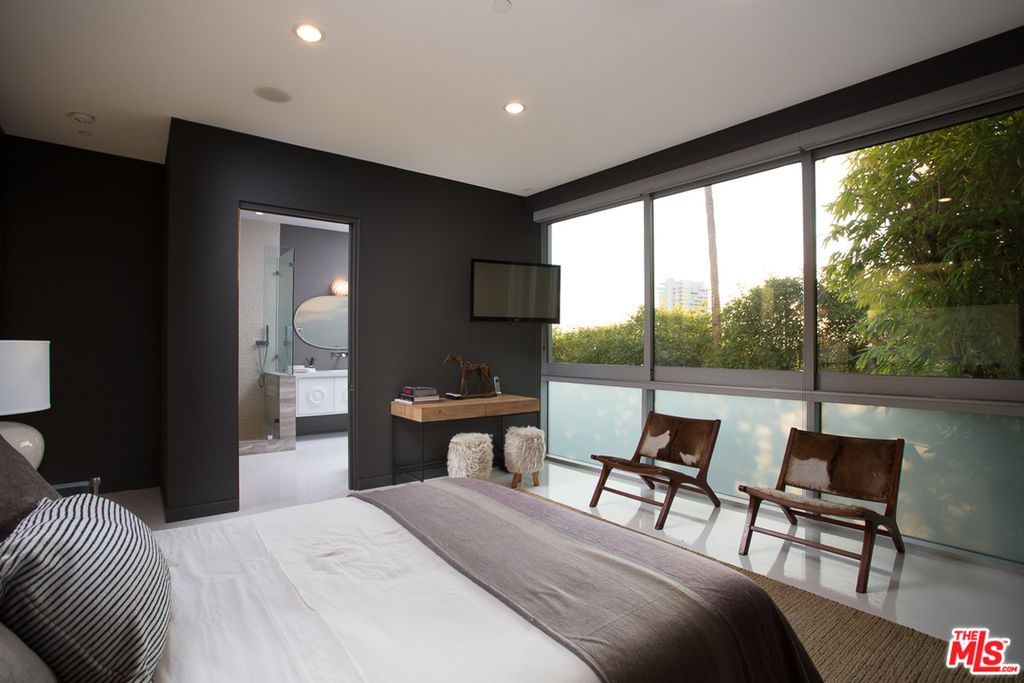 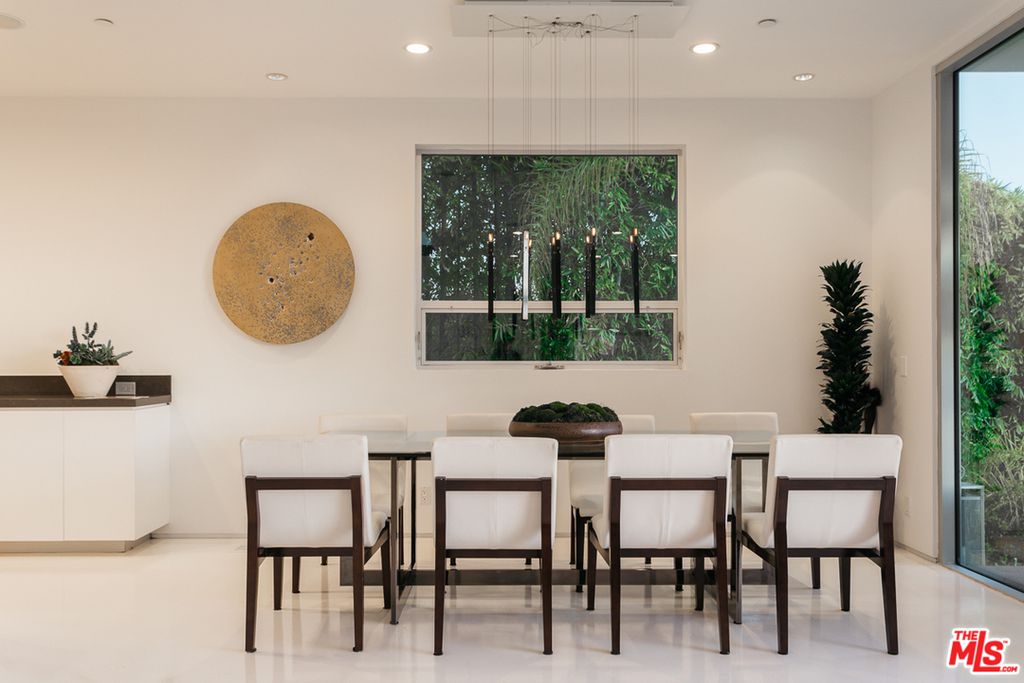 The home received a bit of a makeover.
Hilton & Hyland 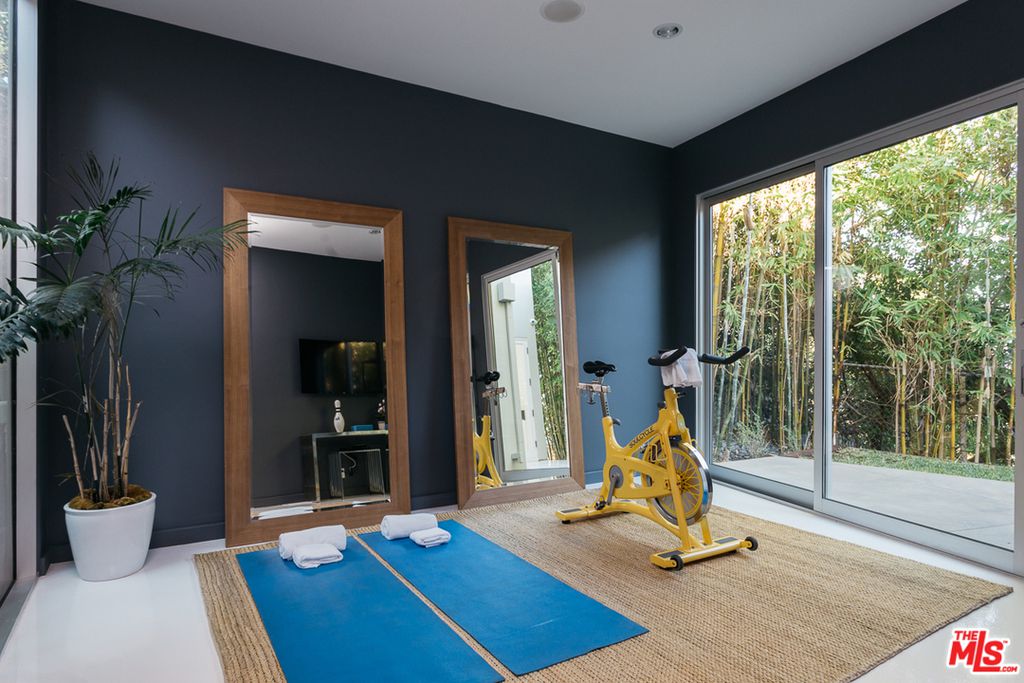 The gym is now outfitted with yoga mats and a SoulCycle bike.
Hilton & Hyland
Advertisement 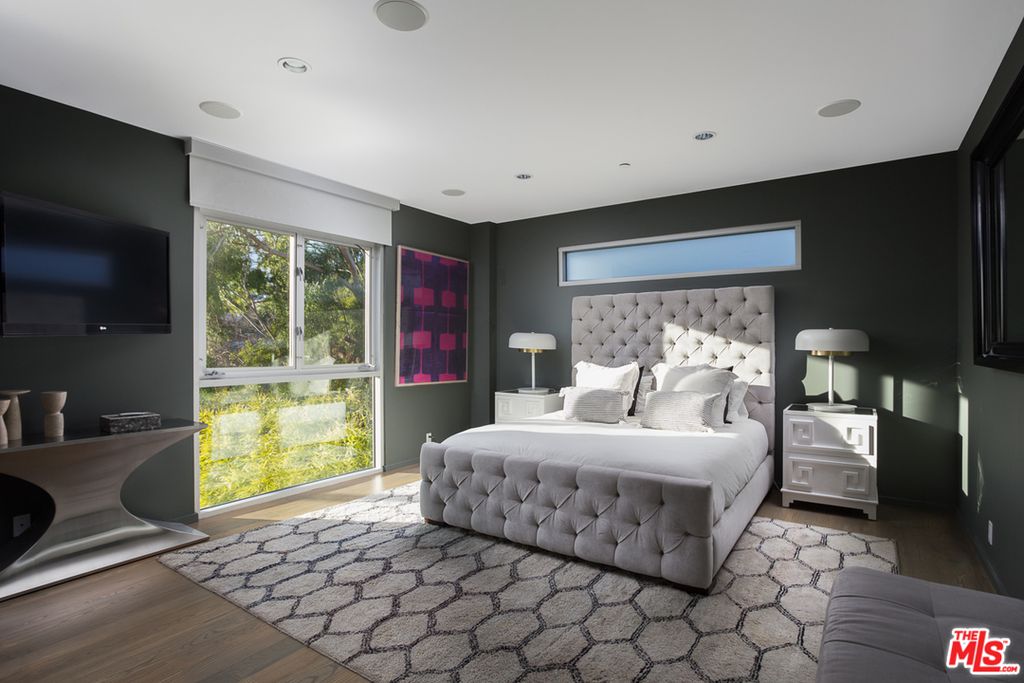 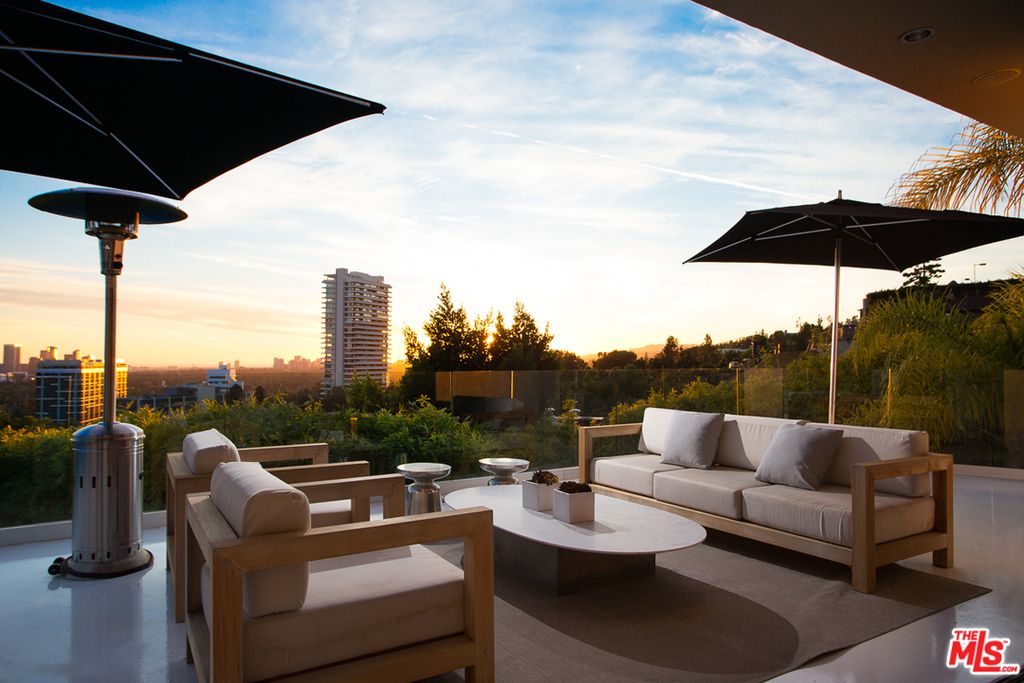 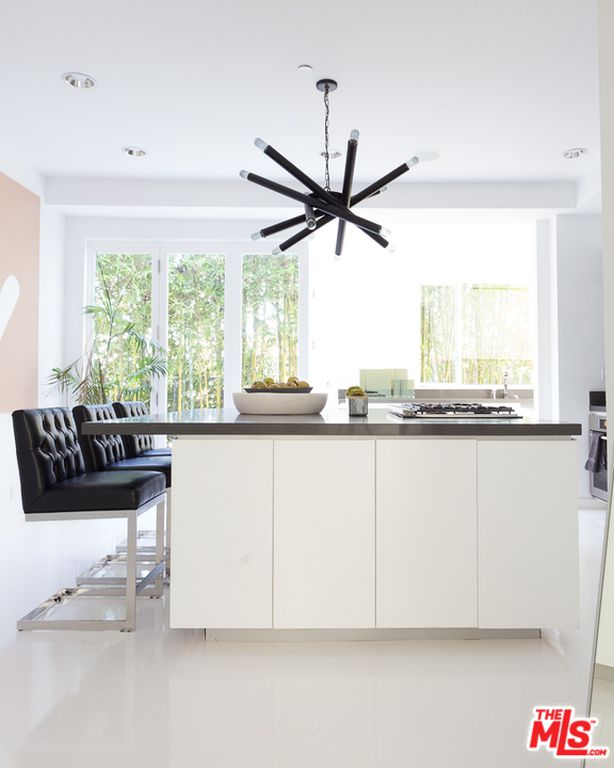 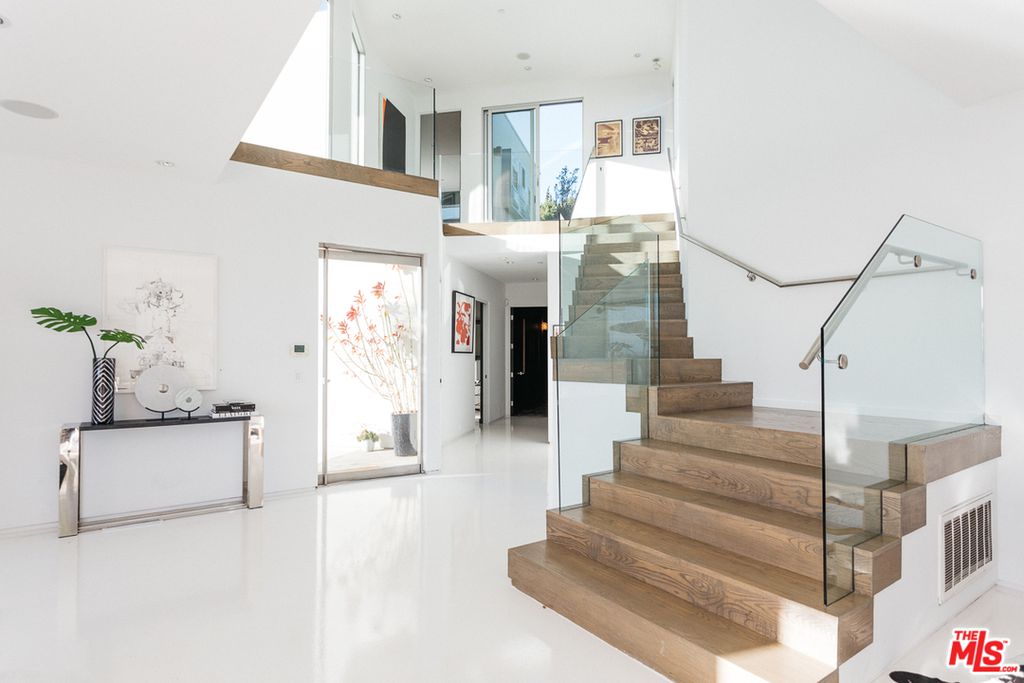 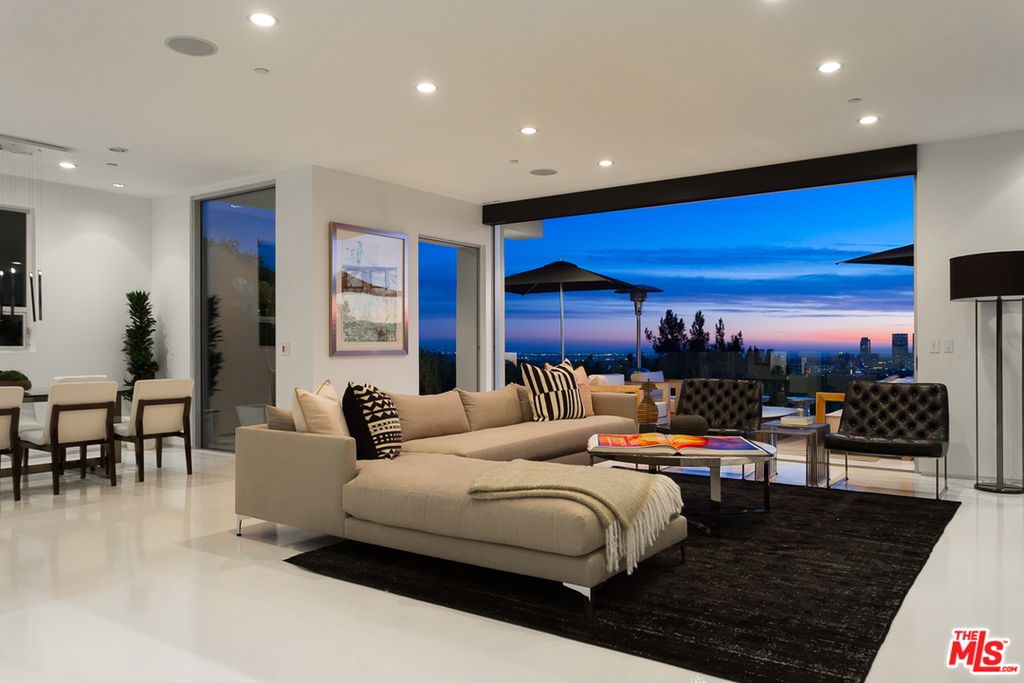 There are glass walls and 10-foot ceilings throughout.
Hilton & Hyland 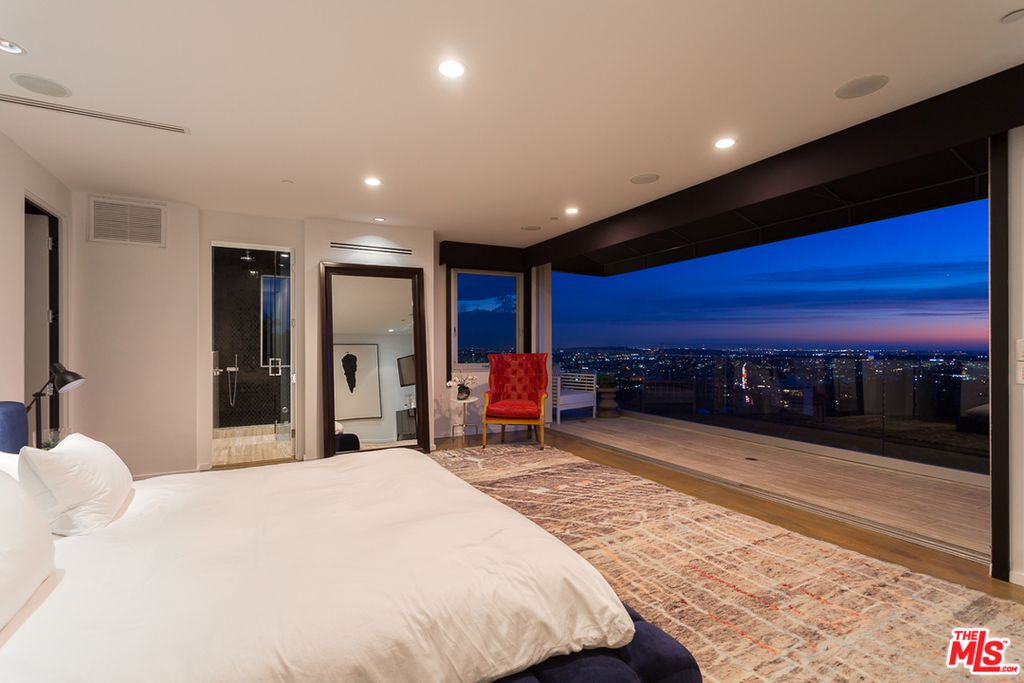 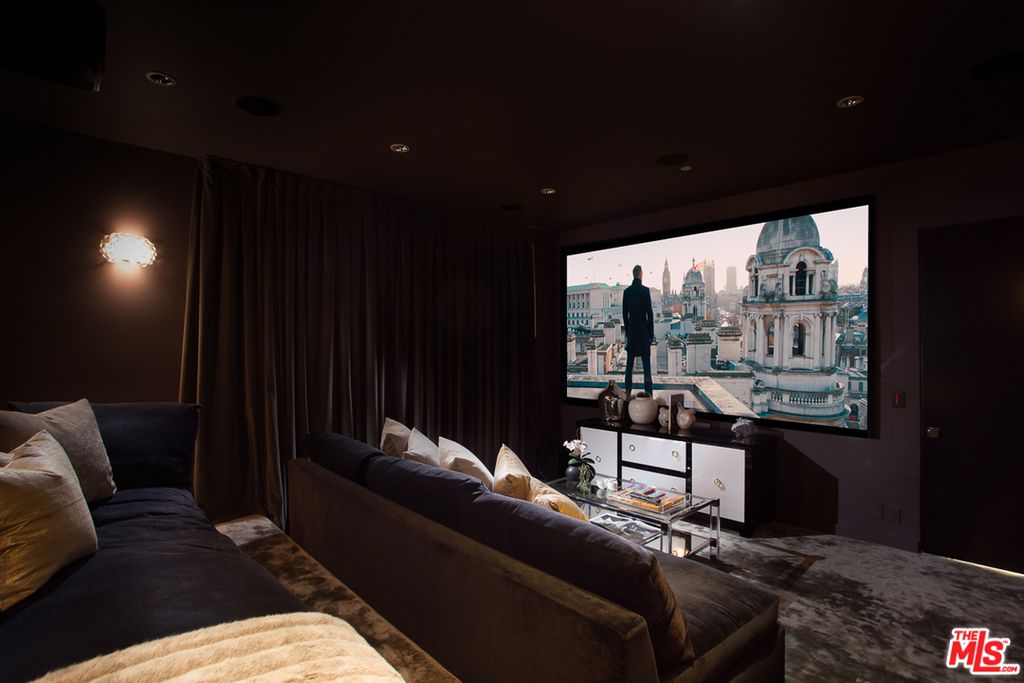 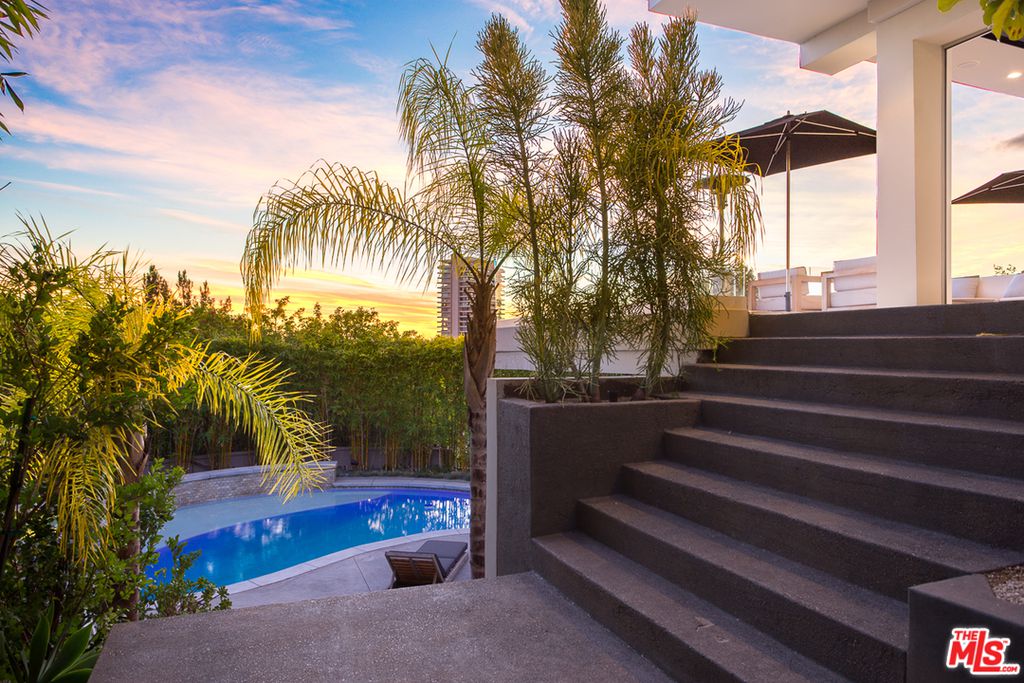 There's a pool and cabana outside.
Hilton & Hyland 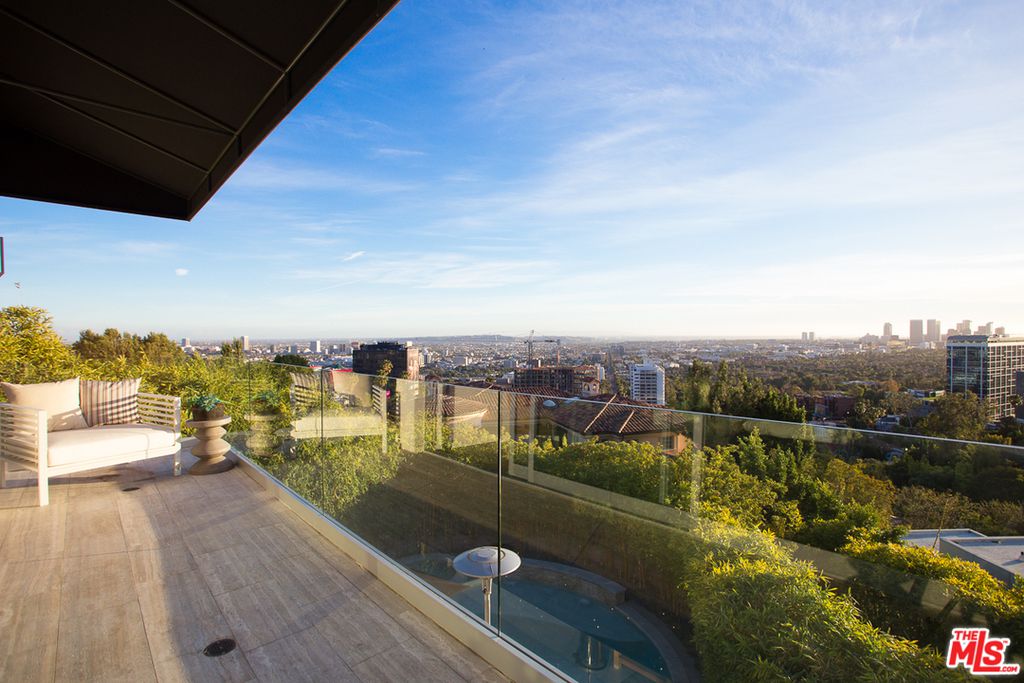 It's on 0.25 acres.
Hilton & Hyland
Advertisement 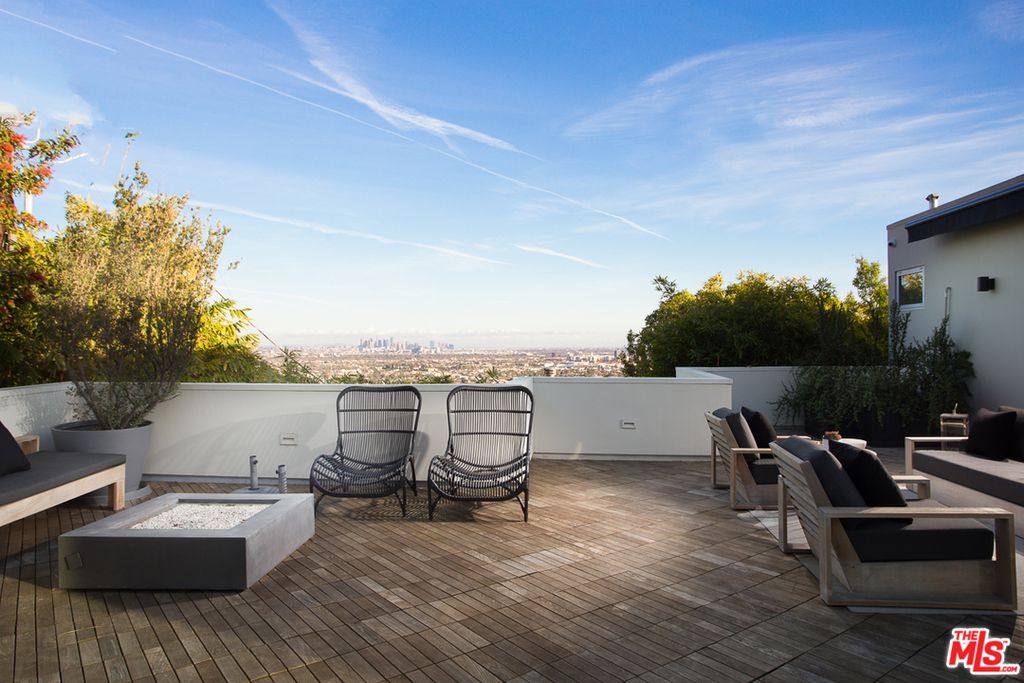 It has views of the Pacific Ocean and downtown LA.
Hilton & Hyland 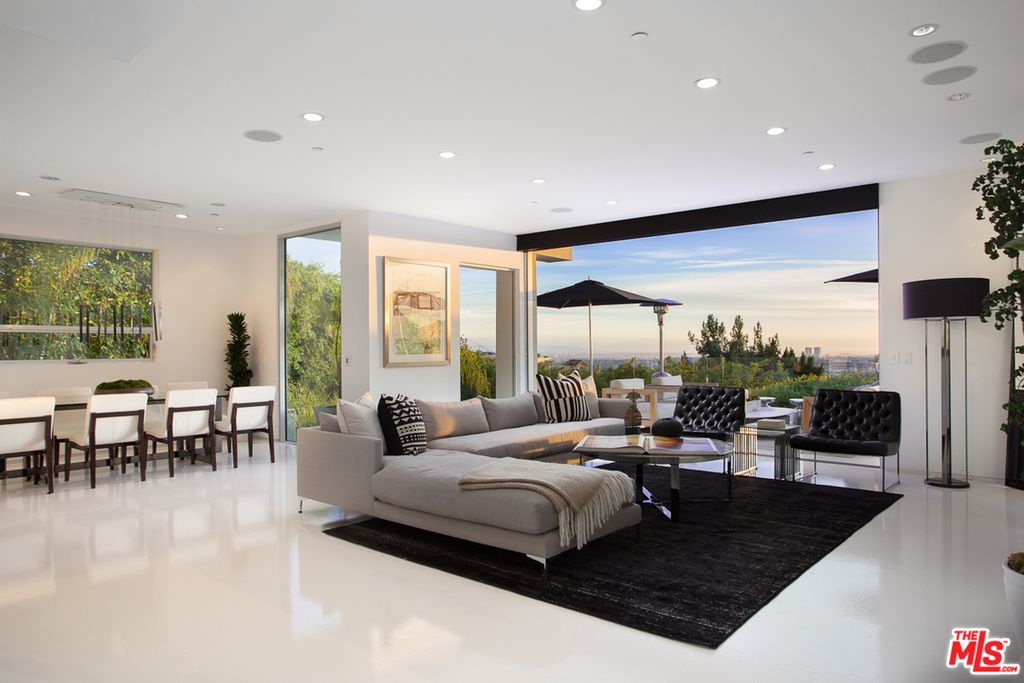 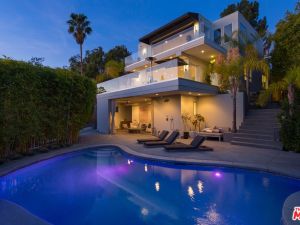 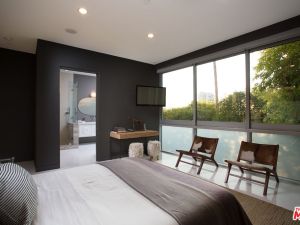 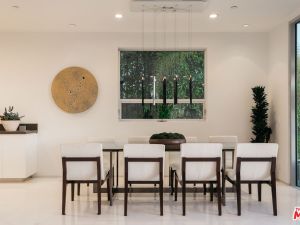 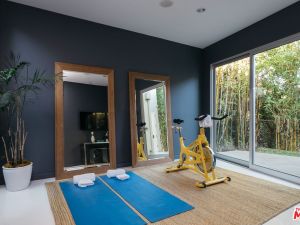 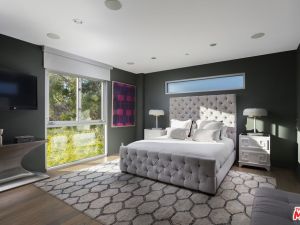 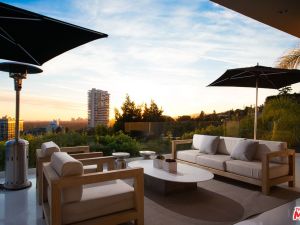 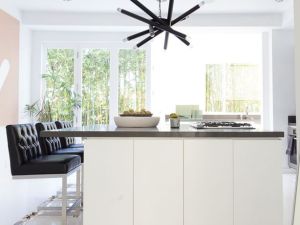 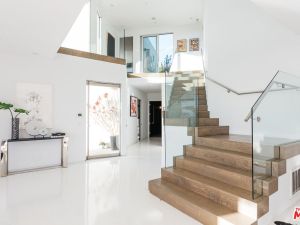 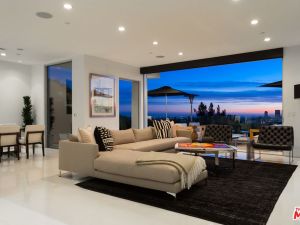 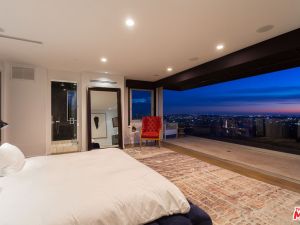 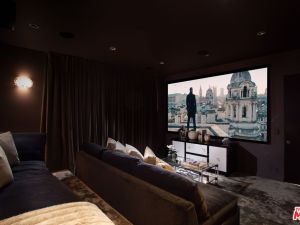 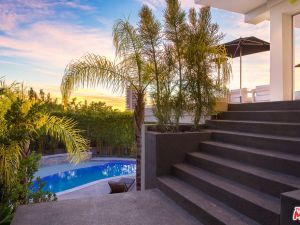 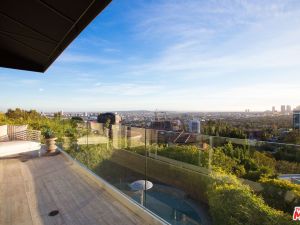 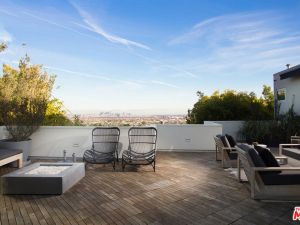 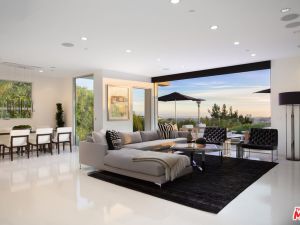 Harry Styles isn’t giving up on making a profit in the Hollywood Hills. He is, however, lowering his hopes on just how big that profit will be.

Styles originally listed his four-bedroom house, perched above the Sunset Strip, for $8.45 million in May 2017. It was a big increase from the $6.87 million he paid for the 4,401-square-foot home less than one year prior, in June 2016. At the time, listing broker Justin P. Huchel of Hilton & Hyland informed The Wall Street Journal that the high price was due to renovations Styles completed and the “strong market” in Los Angeles.

But neither of those factors managed to attract a worthy buyer and the gated home was pulled off the market in late November 2017. Now, the house is back, with a $500,000 price chop, down to a perhaps more reasonable $7.995 million ask.

From the listing photos, it also appears that the home received a bit of a makeover—maybe the black leather couches were just giving off too much of a bachelor pad vibe, as we previously noted.

The contemporary home boasts views of the Pacific Ocean and the downtown cityscape, with a gym and a screening room. One of the terraces features a firepit, and there’s a pool, cabana and lounge area outside on the 0.25-acre property.

Last year, Huchel said Styles was residing in London more than Los Angeles, and perhaps in New York, too—Styles bought a Tribeca apartment last year, in the celeb-filled 443 Greenwich. It’s situated just a few blocks away from his ex Taylor Swift, who owns a duplex penthouse, spare loft and a townhouse on Franklin Street.