You know things are bad when you find yourself wishing for a polarized and dysfunctional federal government. The roughly 60 percent of Americans who are not Trump supporters at this point are just hoping for as little harm done as possible, and total gridlock would mean inaction. They may get what they want.

House Democrats need to flip 24 seats to retake control of the chamber. It’s probably not as much of a layup as everyone in the New York/Washington/Hollywood/Silicon Valley bubble thinks, but the combination of Trump’s unpopularity, the president’s party almost always losing seats in the midterms, the 41 House Republicans who’ve chosen not to run for re-election, whatever Mueller comes up with, and a lot of energy and money on the Democratic side might be enough to get there.

Let’s assume Democrats win control of the House. Democrats in Washington live in an echo-chamber, so they’ll interpret their victory as a sign that vocally and desperately opposing Trump at every turn is what voters want. And while they won’t be able to steer legislation overturning Trump’s agenda through the Senate (or override a presidential veto), they’ll likely launch impeachment proceedings the day they take power.

So assume impeachment proceedings are underway, taking up 100 percent of the political oxygen needed to deal with any other issue. Trump wouldn’t actually be removed from office until the next election (and that may not happen either), but the Republicans also wouldn’t be able to pass anything over the objections of the Democrats. It would be total and complete gridlock. Thank god. Because when you look at the major issues, it doesn’t even matter.

In other words, this fall, a vote for House Democrats is a vote for dysfunction. And that’s just fine. 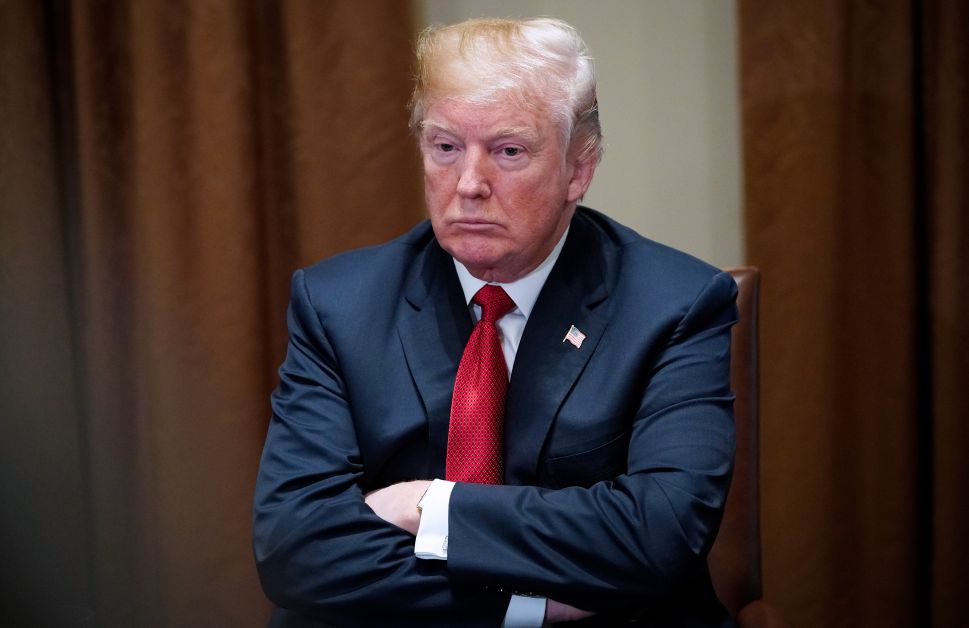